The Congressional Budget Office and the Joint Committee on Taxation have released a report requested by the Senate Minority Leader (Harry Reid at the time) about the result of repealing Obamacare. They scored the most recent repeal bill voted on, the Restoring Americans’ Healthcare Freedom Reconciliation Act of 2015. The results are stunning. 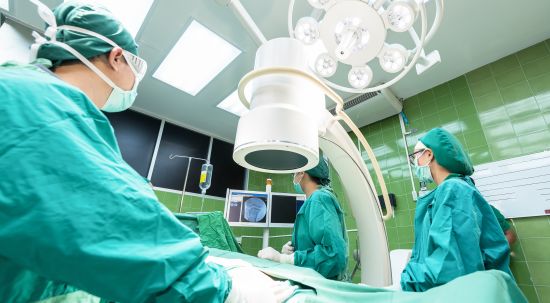 A little more than a year ago, the Congressional Budget Office and the staff of the Joint Committee on Taxation (JCT) estimated the budgetary effects of H.R. 3762, the Restoring Americans’ Healthcare Freedom Reconciliation Act of 2015, which would repeal portions of the Affordable Care Act (ACA) eliminating, in two steps, the law’s mandate penalties and subsidies but leaving the ACA’s insurance market reforms in place. At that time, CBO and JCT offered a partial assessment of how H.R. 3762 would affect health insurance coverage, but they had not estimated the changes in coverage or premiums that would result from leaving the market reforms in place while repealing the mandate penalties and subsidies. This document—prepared at the request of the Senate Minority Leader, the Ranking Member of the Senate Committee on Finance, and the Ranking Member of the Senate Committee on Health, Education, Labor, and Pensions provides such an estimate.

In brief, CBO and JCT estimate that enacting that legislation would affect insurance coverage and premiums primarily in these ways:

*The number of people who are uninsured would increase by 18 million in the first new plan year following enactment of the bill. Later, after the elimination of the ACA’s expansion of Medicaid eligibility and of subsidies for insurance purchased through the ACA marketplaces, that number would increase to 27 million, and then to 32 million in 2026.

*Premiums in the nongroup market (for individual policies purchased through the marketplaces or directly from insurers) would increase by 20 percent to 25 percent—relative to projections under current law—in the first new plan year following enactment. The increase would reach about 50 percent in the year following the elimination of the Medicaid expansion and the marketplace subsidies, and premiums would about double by 2026.

32 million people lose their health insurance, 18 million of them immediately. Huge premium increases relative to what is projected under the ACA, including for health insurance purchased outside of Obamacare. Tens of thousands of deaths. Ballooning uncompensated costs for hospitals, labs and clinics, meaning more bankruptcies and a rise in the price of care (above and beyond the rise in premiums). This would devastate tens of millions of lives.

January 19, 2017 Let's Diagram a Donald Trump Interview Answer
Recent Comments
0 | Leave a Comment
Browse Our Archives
get the latest from
Nonreligious
Sign up for our newsletter
POPULAR AT PATHEOS Nonreligious
1