The name Peter Palumbo doesn’t ring much of a bell for most people, but it sure does for me. He was the state rep. for Cranston, Rhode Island who called Jessica Ahlquist an “evil little thing” the morning after she won her church/state lawsuit against the school system. And now he’s headed to the pokey. 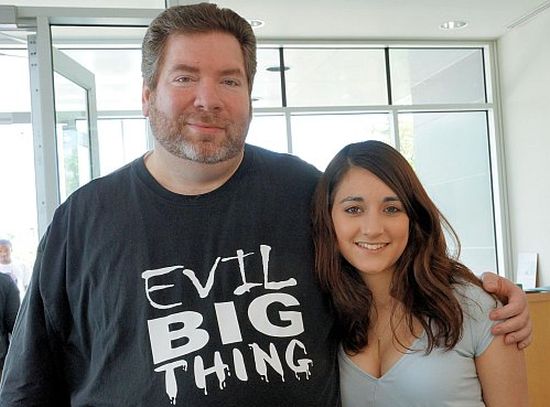 Palumbo was arraigned at Providence District Court and released on $5,000 personal recognizance.

In a statement, the state police said the charges against Palumbo stem from an audit of his campaign account by the R.I. Board of Elections that allegedly “revealed that Mr. Palumbo was not accounting for approximately $59,000 in cash withdrawals from the campaign funds.”

“A further review revealed that Mr. Palumbo withdrew approximately $16,000 from ATMs at seven different casinos around the country over the course of five years,” the statement continued.

Lock that son-of-a-bitch up. 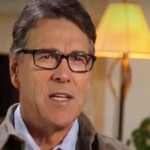 January 21, 2017
Perry Admits Being Wrong About Dept. of Energy
Next Post

January 22, 2017 The Extraordinary Chutzpah of Donald Trump
Recent Comments
0 | Leave a Comment
"I am thinking the same thing .It is at times like this I wish there ..."
david coxill Saying Goodbye for the Last Time
"Thanks for being so forthright."
Gary Whittenberger Supreme Court Justice Jay Sekulow?
"Just for the record, and so no one can say that I'm not mature enough ..."
S. Arch Supreme Court Justice Jay Sekulow?
"It’s done, Ed. It’s done. Wish you were here (and realise you’re not going to ..."
Thomas Fitzpatrick Saying Goodbye for the Last Time
Browse Our Archives
get the latest from
Nonreligious
Sign up for our newsletter
POPULAR AT PATHEOS Nonreligious
1