Ooh, this is an interesting development. A group of facilities owned by the “Church” of Scientology has been closed down by law enforcement for illegally holding people inside those buildings against their will and allegedly drugging them as well. 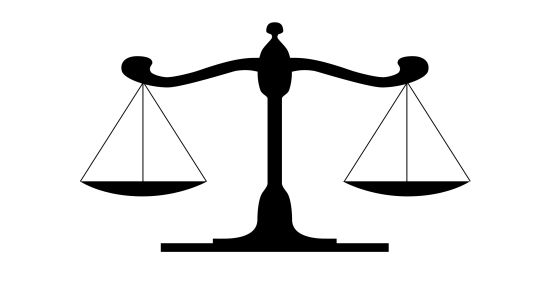 A series of Scientology Church operated facilities have been permanently closed in Cannon County and three suspects charged in the case.

“The Cannon County Sheriff’s Department would like to make the general public of this county aware that the Scientology facilities are closed and not operating in Cannon County,” a statement from the Sheriff’s office said.

The 16th Judicial District of the state of Tennessee, Cannon County, has charged three suspects in the case. Two of the three, Dennis Flamond and Hans Snyder Lytle, entered guilty pleas in General Sessions Court on two counts of false imprisonment.

The man being held there tells the officers he is being held against his will and is given unknown medications. He explains that he is there to have rehab and get cleansed though Scientology.

“He states that he has been there for nine months and is being mistreated and falsely imprisoned and all he wants is to go home.” the officers said.

There was a woman in a similar situation also found at those facilities. We can only hope that this causes serious legal problems for the “church” and results in them being shut down.

May 5, 2017
Lewandowski Ousted from His Own Lobbying Firm
Next Post 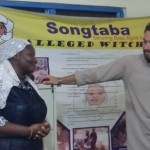 May 5, 2017 Guest Post: Actions that Speak
Recent Comments
0 | Leave a Comment
"This is all basically just Christianized Numerology...Need we remind you about Occult Practices go read ..."
BlueFeather Forget BC and AD. It’s now ..."
"I am thinking the same thing .It is at times like this I wish there ..."
david coxill Saying Goodbye for the Last Time
"Thanks for being so forthright."
Gary Whittenberger Supreme Court Justice Jay Sekulow?
"Just for the record, and so no one can say that I'm not mature enough ..."
S. Arch Supreme Court Justice Jay Sekulow?
Browse Our Archives
get the latest from
Nonreligious
Sign up for our newsletter
POPULAR AT PATHEOS Nonreligious
1