Ridiculous con man Rick Joyner is teaching a “school of the spirit” at his church, which he says will unleash a wave of “prophets” on the world that are even better than in the Bible, so good that they’ll be able to deliver newspapers with accurate news a week in advance. 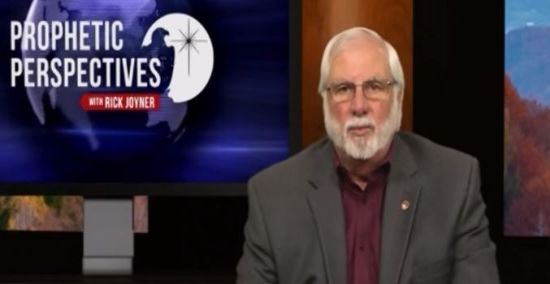 “We’re in desperate need of such prophets right now in the world,” he said. “We should be able to put newspapers out a week before the date and then go for longer; including sports. You don’t need to watch the Super Bowl, I’m going to tell you what’s going to happen.”

Joyner claimed that he had actually experienced a “foretaste” of that gift several years ago when he and fellow “prophet” Bob Jones supernaturally received the scores of several World Series games before they had even been played.

“We were having a conference when the World Series was going on and Bob and I both got some of the scores of the games before the games were played,” he said. “We didn’t tell anybody—we wrote them down, hid ’em, but didn’t tell anybody because we didn’t want anybody gambling on them.”

Yes, of course you did, Rick. We totally believe you. It’s a good thing Biff Tannen wasn’t getting special messages from the Holy Spirit. We know how that all turned out for Marty McFly.

May 11, 2017 Some Senate Republicans Not Backing Trump on Comey
Recent Comments
0 | Leave a Comment
Browse Our Archives
get the latest from
Nonreligious
Sign up for our newsletter
POPULAR AT PATHEOS Nonreligious
1 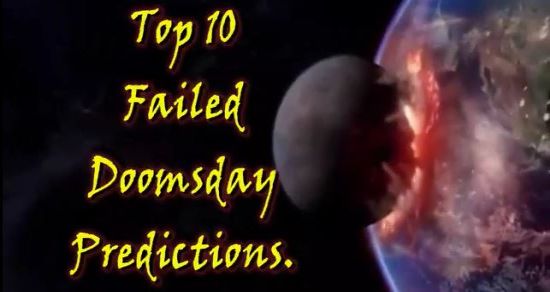