Imagine being such a deranged bigot that Robert Spencer isn’t Islamophobic enough for you. Your name would be Walid or Theodore Shoebat (never mind that the Christian theocracy they favor would be indistinguishable from the Taliban if implemented). They’re now raging at Spencer as a supporter of Muslim jihad. 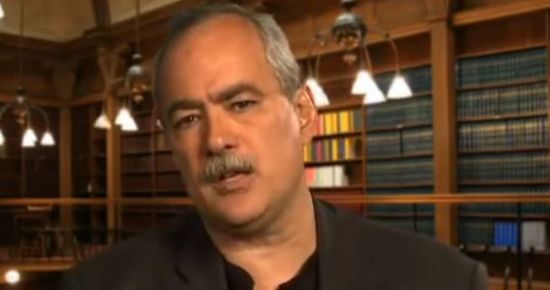 Why would Spencer publish such work, unless of course he is all in favor for more destabilization while at the same time acting as though he is against Islam in order to cover up his true agenda? Spencer, and the rest of the Counter-jihad, are filled with harlots, prostituting themselves for the diabolical agenda of the satanic underground. The Counter-jihad, as we have said so many times, is simply a vehicle by which to advance destabilization, homosexuality and eugenics.

Oh yes, Spencer is all for Islamic jihad! That’s why he’s one of the people behind that fake study about American courts enforcing Sharia law (spoiler alert: Every single case cited show the exact opposite of that, courts refusing to enforce Islamic law except in business, where there is a contract that requires Muslim arbitration). That’s why he tells everyone that America is just on the verge of being taken over by Muslims, a claim so absurd that no rational person could respond with anything but laughter and derision.

I love it when these loons attack one another. It’s quite amusing to me. Bravo, Shoebats! Keep up the good work! 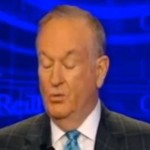 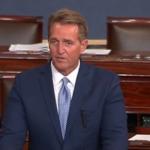 Nonreligious
Guandolo Wants to Bomb Mecca to Retaliate for...
Dispatches From the Culture Wars

Nonreligious
Appeals Court: No, Lynching Threats Are Not Free...
Dispatches From the Culture Wars

Nonreligious
Christian DA: You're Discriminating Against Me if I...
Dispatches From the Culture Wars
TRENDING AT PATHEOS Nonreligious