As someone who has been in the trenches in the battles over inserting religion into public schools for most of his adult life, one thing I’ve learned is that no battle is ever truly won. The Christian right will continue to come back again and again, relentlessly seeking a way to get their beliefs taught in schools. Here are two recent examples. 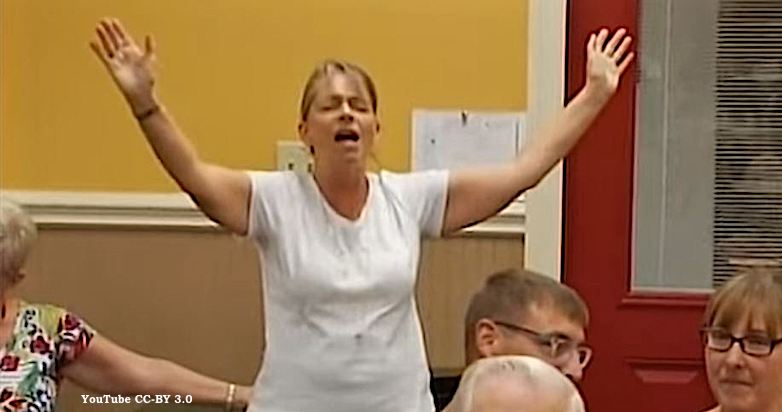 In Iowa, legislators are considering a bill to allow courses on “Bible literacy” in schools. That’s already legal under Supreme Court precedent, and there are such courses taught in schools all over the country, but as always they make clear that the goal is not to give a serious scholarly education on the subject but to proselytize students.

Instead, the class would focus on the Bible’s influence, and teach students about “biblical content, characters, poetry, and narratives” that would help students better understand culture and society through “literature, art, music, mores, oratory and public policy,” the bill says.

“Today, we are raising generations of children ignorant of the origin of core American values that should unite us, such as the historically radical, but biblically inspired ideal that all people have inherent worth and equality and are ‘endowed by their creator with certain unalienable rights,'” Zahn said.

He added: “These foundational and historical American values did not spring from the cornucopia of ‘world religions,’ but specifically from the Judeo-Christian scriptures.”

That, of course, is all nonsense. But it shows what they’re really up to. They want students to automatically identify being an American with being a Christian by teaching a false history of the alleged influence of the Bible on the constitution and those ideals we claim are uniquely American. But in reality, those ideals required a rejection of historical Christianity as it was conceived up to that point for hundreds and hundreds of years.

Those ideas came largely from Enlightenment humanism and their opposition came primarily from the churches. It was only long after they were adopted almost universally that Christianity was redefined and they claimed credit for what they had rejected for centuries.

The second example is from Alabama, where legislators are considering a bill to allow old-fashioned creationism in science classrooms as an alternative to the teaching of evolution. That will would allow any teacher to “include as a portion of instruction the theory of creation as presented in the Bible, and may read passages in the Bible as deemed necessary for instruction on the theory of creation, thereby affording students a choice as to which theory to accept.”

This is a surreal and absurd use of the word “theory,” of course, and it has already been declared unconstitutional by the Supreme Court. But as I said, no battle is ever actually won. They will keep doing this forever. And we’ll have to keep fighting them forever. 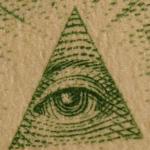 January 22, 2018 Howard-Browne: Pence Will Help Illuminati Overthrow Trump
Recent Comments
0 | Leave a Comment
Browse Our Archives
get the latest from
Nonreligious
Sign up for our newsletter
POPULAR AT PATHEOS Nonreligious
1