Rodney Howard-Browne, the Christian con man behind “holy laughter” who has laid hands on Donald Trump and prayed over him in the oval office, says that the “Luciferian” conspiracy that runs the world will overthrow Donald Trump and that Mike Pence will help them do it. 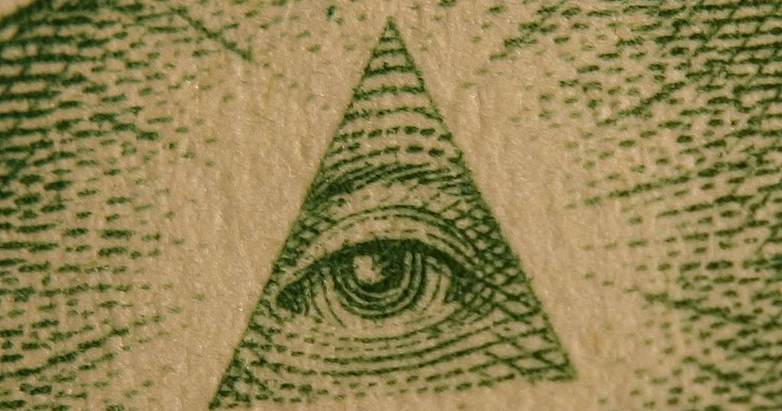 “At the highest levels, these people worship Lucifer,” he said. “What I am talking to you about right now is the Luciferian structure of the globe. These people care absolutely nothing—I believe that with President Trump coming was a last minute reprieve, but we are being set up even now, as we speak, for the coming of that Antichrist one-world religion and one money system.”

The election of Trump, Howard-Browne said, gave the world “a window” of opportunity to fight back against the satanic system before it destroys the world.

“What people don’t understand,” he said, “they might not like Trump because he was not a Sunday school teacher, but we didn’t need a Sunday school teacher, we needed a wrecking ball and we have a wrecking ball by the name of President Donald J. Trump. I’m so happy that he is wrecking everything and I say, ‘Wreck on, Mr. President.’ The tweets are important because they are rabbits that he is sending for the media to catch while he is doing something else and we have to pray that God gives us this reprieve because you know if they can’t push the racism thing, if they can’t push the whole, you know, he has lost his mind, then they will take him out. And that is the next thing on the horizon.”

Howard-Browne then warned that while he personally likes the vice president, “Mike Pence is a company man, Mike Pence will do what the GOP tells him to do … So we are in a very precarious situation, more precarious now than we can ever even begin to imagine.”

Now this really fascinates me. Will the Christian right in general support Trump, who honestly could not possibly care any less about them or their religious beliefs, over Mike Pence, who is actually one of them, a true believer? Are they that gullible or that caught up in the Trump cult of personality? Or will this kind of thing be confined only to transparent con men like Howard-Browne?