Christian con man Jim Bakker knows how to keep the money flowing in — scare the hell out of his audience with tales of impending persecution. His latest tall tale is that “they” — whoever they are — are going to remove the crosses from Arlington National Cemetery. 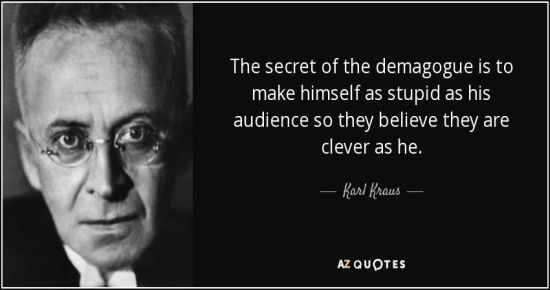 “They don’t respect God,” he said. “You know what they are talking about they’re going to do now? They’re going to remove all the crosses at the great cemetery in Washington.”

Bakker’s wife, Lori, was aghast at the thought, as Bakker lamented that “even the history of America is being desecrated.”

“There is nothing to respect anymore,” he said, “so we are in the Last Days.”

Oh yes, “they” are going to do that. Who are “they”? He doesn’t say, of course, because there’s actually no one who has called for such a thing. In fact, the only work that has been done that is remotely related to it is not to do away with the crosses, but to get other religious symbols approved for the headstones of non-Christian military personnel — which of course also was greeted with screams of coming persecution that never actually happened. Because it never happens. And their marks — I mean, “congregations” — never notice.