Trump’s problems with past affairs coming back to haunt him just got worse. Former Playboy Playmate Karen McDougal has settled her lawsuit against the National Enquirer, which bought her story and then didn’t run it, freeing her up to talk publicly about the affair. 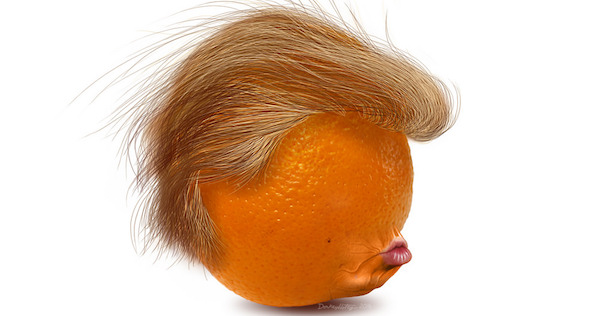 The tabloid news company American Media Inc. agreed to let a former Playboy model out of a contract that had kept her from talking freely about an alleged affair with Donald J. Trump, her lawyer said…

Under the terms of Wednesday’s settlement, A.M.I. has the right to up to $75,000 of any future profits from her story about the alleged affair, which Mr. Trump denies. According to her lawyer, Peter K. Stris, Ms. McDougal can keep the $150,000 payment, and the publisher will retain the rights to photographs of her that it already has.

So now she’ll make the rounds of all the talk shows (except Fox and Friends, of course, who would be crawling over broken glass to get to her if the affair had been with Obama), make a ton of money and spill some salacious details. Probably get a book deal too. Now I frankly could not care less that Trump had an affair. He’s had affairs his entire life, cheated on all three of his wives, and brags about trying to get other men’s wives in bed. That isn’t what interests me.

What interests me is the mental gymnastics on the part of “moral majority” Christians who support him to the ends of the earth. The contradictions and irrational justifications and rationalizations are fascinating to watch, if predictably absurd.

April 19, 2018
Comey Hit with the First Law of Trumpodynamics
Next Post

April 19, 2018 Schneiderman Wants Power to Prosecute Anyone Trump Pardons
Recent Comments
0 | Leave a Comment
Browse Our Archives
get the latest from
Nonreligious
Sign up for our newsletter
POPULAR AT PATHEOS Nonreligious
1