Now this is truly breaking news. Mike Huckabee said something that is actually accurate, about me if not about the Democrats he aimed the comment at. Speaking of the potential replacements for Justice Kennedy, Huckabee thought he was making a good point when he said this: 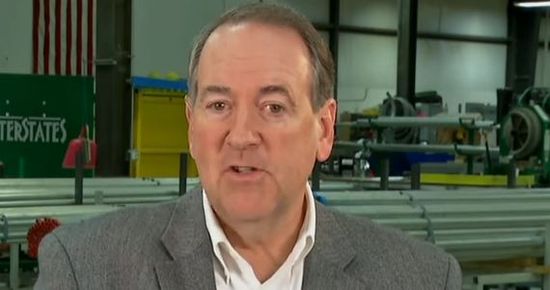 Former Republican Arkansas Gov. Mike Huckabee said Friday that President Trump could nominate Moses for the next Supreme Court justice and Democrats would still try to block it.

“If he put Moses up for the possibility of being Supreme Court justice — the ultimate lawgiver, the Ten Commandments — [Democrats] would still be against it,” Huckabee told Fox News Friday morning.

I would certainly hope that Democrats would object to putting Moses on the Supreme Court. I certainly would. Why? Because he was a theocrat to the core who thought he talked to God and that God told him what laws to enforce. And many of those laws were unthinkably barbaric, like stoning people to death for being gay or women for not being a virgin on her wedding day. Anyone who would want someone like that on the Supreme Court is a barking mad and very, very dangerous.