Study: 45,000 Deaths Per Year Due to Lack of Health Insurance

A new study from the Harvard School of Medicine says that 45,000 people die every year due to a lack of health insurance, and therefore a lack of access to ongoing medical care for a wide variety of treatable conditions. This seems so obvious as to not need documenting, but studies like this are still very important. 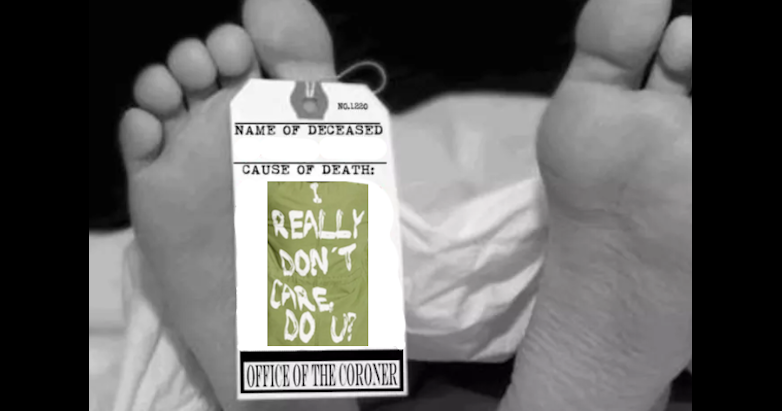 Nearly 45,000 annual deaths are associated with lack of health insurance, according to a new study published online today by the American Journal of Public Health. That figure is about two and a half times higher than an estimate from the Institute of Medicine (IOM) in 2002.

The study, conducted at Harvard Medical School and Cambridge Health Alliance, found that uninsured, working-age Americans have a 40 percent higher risk of death than their privately insured counterparts, up from a 25 percent excess death rate found in 1993.

“The uninsured have a higher risk of death when compared to the privately insured, even after taking into account socioeconomics, health behaviors, and baseline health,” said lead author Andrew Wilper, M.D., who currently teaches at the University of Washington School of Medicine. “We doctors have many new ways to prevent deaths from hypertension, diabetes, and heart disease — but only if patients can get into our offices and afford their medications.”

That should get a collective response of “DUH” from Americans, but it won’t, at least for the right. That’s why I keep saying that their attempts to destroy the Affordable Care Act, aka Obamacare, will literally kill people. And I’m almost certain to be one of them. I have been hospitalized three times in the last 10 or 12 weeks, at a cost well over $100,000. My ongoing medication costs are now in the $8000-$10,000 range. If I didn’t have health insurance that covered all of that above a certain amount every year, I would be dead because there’s no way I could afford it. And if they succeed in their lawsuit in Texas to get all of Obamacare struck down, or succeed in modifying it to eliminate the rule on preexisting conditions, I wouldn’t make it a year.

This is not some goddamn game, but that’s how the Republicans treat it. Lives are at stake. People will die, just as they’re already dying if they are too poor to pay even for subsidized insurance in the exchanges and ruled out of Medicaid by rules written by Republicans.

October 15, 2018
A Don the Con Smear Tactic I Hadn't Noticed
Next Post

October 15, 2018 'Witches' Plan to Cast a Spell on Kavanaugh
Recent Comments
0 | Leave a Comment
"I am thinking the same thing .It is at times like this I wish there ..."
david coxill Saying Goodbye for the Last Time
"Thanks for being so forthright."
Gary Whittenberger Supreme Court Justice Jay Sekulow?
"Just for the record, and so no one can say that I'm not mature enough ..."
S. Arch Supreme Court Justice Jay Sekulow?
"It’s done, Ed. It’s done. Wish you were here (and realise you’re not going to ..."
Thomas Fitzpatrick Saying Goodbye for the Last Time
Browse Our Archives
get the latest from
Nonreligious
Sign up for our newsletter
POPULAR AT PATHEOS Nonreligious
1