This is something I did not realize, and given how much I keep up with the news I can only surmise that it was not widely reported. Tear gas and pepper spray were used by Customs and Border Patrol during the Obama administration too. And not just once or twice, but hundreds of times. We should be equally outraged about that. 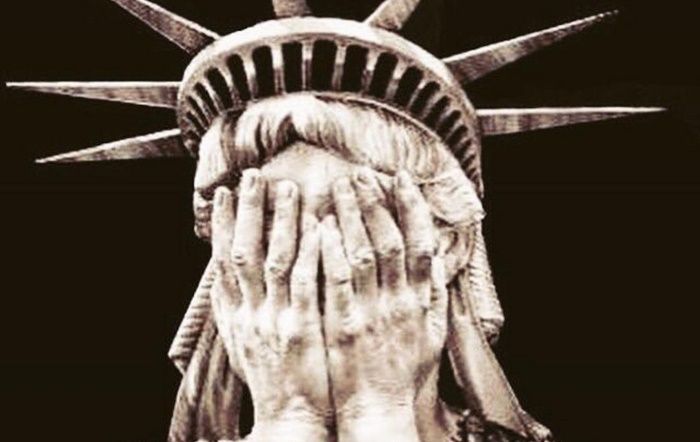 In a statement sent to Newsweek on Tuesday, the CBP said its personnel have been using tear gas, or 2-chlorobenzylidene malononitrile (CS), since 2010, deploying the substance a total of 126 times since fiscal year 2012.

Under President Donald Trump, CBP’s use of the substance has hit a seven-year record high, with the agency deploying the substance a total of 29 times in fiscal year 2018, which ended on September 30, 2018, according to the agency’s data.

CBP also noted in its statement that in addition to using tear gas, the agency also “regularly uses” Pava Capsaicin, or pepper spray.

In terms of pepper spray use, deployments appeared to soar under the Obama administration, with CBP personnel using the substance 95 times in fiscal year 2012, a number that climbed to 151 in 2013, before dropping to 109 in fiscal year 2014.

November 28, 2018
Trump Floats the Idea of a State-Owned Press
Next Post

November 28, 2018 Trump Won't Let CIA Director Testify on Khashoggi Killing
Recent Comments
0 | Leave a Comment
Browse Our Archives
get the latest from
Nonreligious
Sign up for our newsletter
POPULAR AT PATHEOS Nonreligious
1