For weeks now, everyone thought that White House Chief of Staff John Kelly would step down and be replaced by Nick Ayers, Mike Pence’s Chief of Staff. But Ayers shocked the political world by turning the job down and announcing that he, too, is leaving the Trump administration at the end of the year. 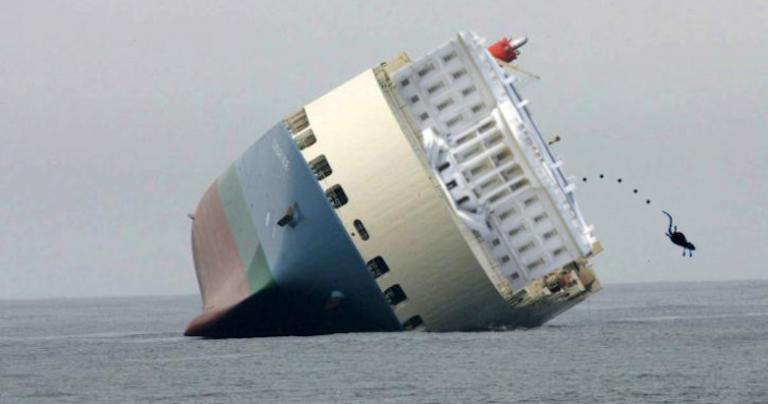 Thank you @realDonaldTrump, @VP, and my great colleagues for the honor to serve our Nation at The White House. I will be departing at the end of the year but will work with the #MAGA team to advance the cause. �� #Georgia

This doesn’t surprise me. As Michelle Goldberg pointed out a few days ago, why would anyone want the job? Trump won’t accept counsel from anyone, he’ll undermine you at every possible opportunity and you won’t be allowed to do much of anything.

“To me the most significant thing we see what a diminished figure John Kelly is,” Goldberg noted. After less than two years in this administration — he came in with this sterling reputation and like almost everybody who steps into Trump’s orbit is now leaving, you know, with that reputation significantly tarnished.”

“Which is why I sort of wonder why anyone else — particularly a young man with political ambitions of his own like Nick Ayers — would want to take this job,” she noted.

As others who have served in the White House have found out, working for Trump is turning out to be the kiss of death for the politically ambitious, and that’s the best case scenario. The worst case is that they end up indicted and go bankrupt on legal fees and often end up in jail. I can’t imagine why anyone would ever work for Trump under any circumstances. He’s every horrible boss rolled into one toxic, career-killing package.

December 10, 2018
Trump Shows His Hypocrisy and Childishness Yet Again
Next Post