White Supremacist in FL Arrested with List of Cops to Kill

A white supremacist in Florida was arrested after a friend of his tipped off the police that he was planning a violent attack. When arrested he had a hit list that included two police officers. The hit list included twenty people on it. His friend, who is black, said he talked openly about sparking a race war. 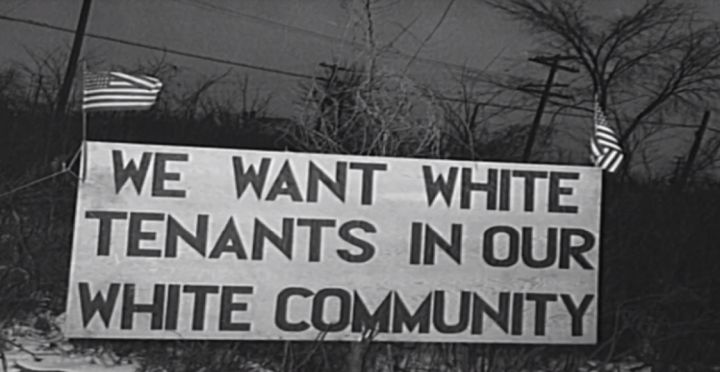 Officer Jack DiCristofalo said Kasanof, 50, included the names of a Broward Sheriff’s Office deputy and a Fort Lauderdale Police Department officer in a hit list that he had referenced to on Facebook.

“His friend has said that he has become involved in white supremacy,” DiCristofalo said, adding that “the friend is a black man, and he had the conversation that when the race war comes, they will be on opposite sides.”

This has become about as common as mass shootings in general, most of whom have been carried out by other white supremacists. Trump seems to have unleashed a wave of such attacks with his courting of racists and advocacy of policies that they favor.