A Newsweek review of thousands of filings in lawsuits against his various companies found that he systematically destroyed or hid documents relevant to those cases, often in direct violation of court orders. And many still believe he can be trusted to be transparent in his current legal situation. 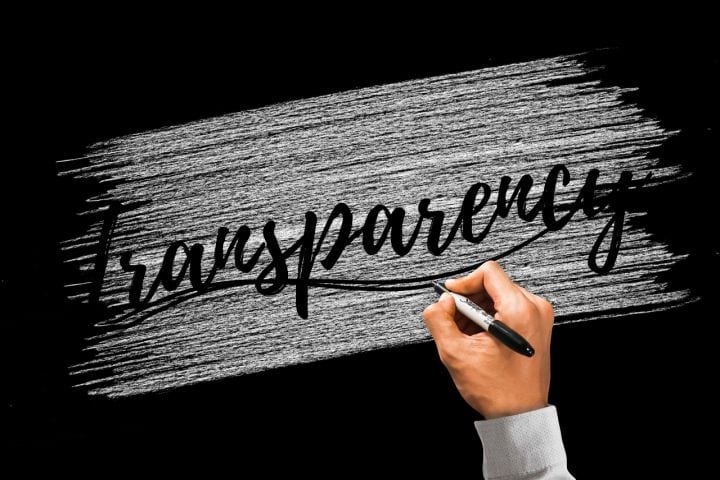 Over the course of decades, Donald Trump’s companies have systematically destroyed or hidden thousands of emails, digital records and paper documents demanded in official proceedings, often in defiance of court orders. These tactics—exposed by a Newsweek review of thousands of pages of court filings, judicial orders and affidavits from an array of court cases—have enraged judges, prosecutors, opposing lawyers and the many ordinary citizens entangled in litigation with Trump. In each instance, Trump and entities he controlled also erected numerous hurdles that made lawsuits drag on for years, forcing courtroom opponents to spend huge sums of money in legal fees as they struggled—sometimes in vain—to obtain records.

This behavior is of particular import given Trump’s frequent condemnations of Hillary Clinton, his Democratic opponent, for having deleted more than 30,000 emails from a server she used during her time as secretary of state. While Clinton and her lawyers have said all of those emails were personal, Trump has suggested repeatedly on the campaign trail that they were government documents Clinton was trying to hide and that destroying them constituted a crime. The allegation—which the FBI concluded was not supported by any evidence—is a crowd-pleaser at Trump rallies, often greeted by supporters chanting, “Lock her up!”

Trump’s use of deception and untruthful affidavits, as well as the hiding or improper destruction of documents, dates back to at least 1973, when the Republican nominee, his father and their real estate company battled the federal government over civil charges that they refused to rent apartments to African-Americans. The Trump strategy was simple: deny, impede and delay, while destroying documents the court had ordered them to hand over.

There is no court order he won’t defy. Given this history, upon leaving office, judges have to begin putting him in jail for contempt of court when he refuses to follow could orders. Fines don’t do any good. Punishing officials in his company doesn’t do any good. He needs to be forced to take accountability in such cases.

November 2, 2019 The False Argument About the Electoral College and Smaller States
Recent Comments
0 | Leave a Comment
"The Qur'an demands nothing of the sort, which you would know if you had any ..."
Wulf Nesthead Disagreeing with Seth Andrews: Islamophobia is ..."
"Health insurance is really vital."
Dr. Robert Boehland Study: 45,000 Deaths Per Year Due ..."
"If you are fond of programming, then I would like to advise you an excellent ..."
Alex Clark A Modern Day Plato?
"March Madness again....and missing Ed's basketball love and wisdom...... :-("
ChzBoi Saying Goodbye for the Last Time
Browse Our Archives
Related posts from Dispatches From the Culture Wars