Biden Lies About Being Arrested Trying to See Mandela

Trump is not the only one who tells easily checkable lies while campaigning. Democratic candidate and former Vice President Joe Biden has been telling a whopper at rallies about how he supposedly got arrested while trying to see Nelson Mandela in prison on Robben Island in South Africa. The Washington Post debunks the lie. 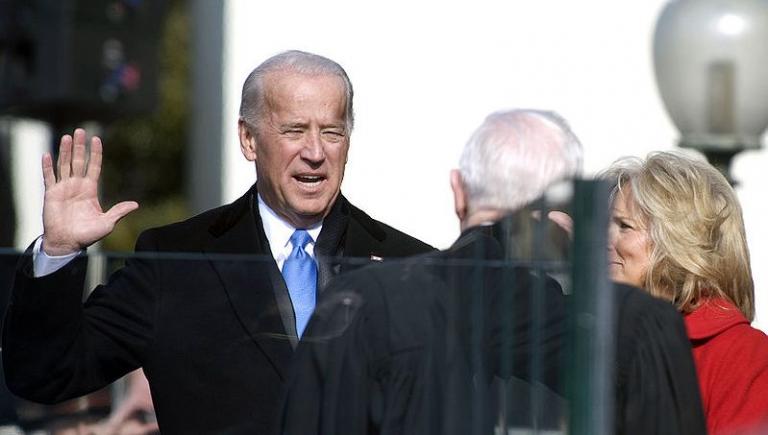 That’s one of three times he’s told that story in the last couple weeks. The facts:

As the Times noted, Biden’s memoir makes no mention of any such arrest. As far as we can tell, Biden never mentioned this arrest before; neither can we locate any news accounts of him being arrested.

Biden’s first statement above is rather jumbled. Soweto, a township near Johannesburg, is nearly 900 miles from Robben — not Robbens — Island, which is off the coast of Cape Town. He appears to be referring to a trip in 1977, but the U.N. ambassador from 1977 to 1979, Andrew Young, told The Fact Checker that he was never arrested in South Africa.

“There is no chance I ever was arrested in South Africa, and I don’t think Joe was, either,” said Young, who as executive director of the Southern Christian Leadership Conference worked closely with Martin Luther King Jr. on civil rights demonstrations. “I was arrested twice, in Savannah and Atlanta.”…

Young recalled also traveling with Biden on a trip led by Rep. Charles Diggs (D-Mich.). Biden appeared to refer to that trip when, as vice president, he issued a statement in 2013 on Mandela’s death — a statement that did not include mention of any arrest: “When I tried to enter Soweto township with Congressmen Andrew Young of Atlanta and Charles Diggs of Detroit, I remember their tears of anger and sadness.”

Biden is lying, plain and simple. He’s getting desperate to make sure he wins the primary in South Carolina after losing badly in Iowa, New Hampshire and Nevada. If he doesn’t win South Carolina, his campaign is probably over. So he’s inventing stories that appeal to black voters, who will largely control the outcome of the primary in that state.

February 26, 2020 Trump Demands Sotomayor, Ginsburg Recuse Themselves
Recent Comments
0 | Leave a Comment
"How could there possibly be a problem with a sycophantic numbskull claiming, during an official ..."
daved Trump Lets My Pillow Creator Proselytize ..."
"Which numbers? Others have cited more numbers than you have. I trust the savvy of ..."
Raging Bee Hannity Calls Maddow a Conspiracy Nut
"I haven't mentioned ANY political system AT ALL. Your axe-grinding about "left-wing politics," in the ..."
Raging Bee Hannity Calls Maddow a Conspiracy Nut
"One possibility: Experts said it could be as many as 50,000 people and by inflating ..."
Pennybird Trump Finally Bows to Reality, at ..."
Browse Our Archives
Follow Us!

Complimentarian Marriage, Abuse, Infidelity, and Unhappiness
What happens in Quiverfull when the dress is boxed and the veil... 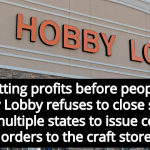 Multiple States Issue Cease And Desist Orders To...
It’s all about the money: Multiple states have been forced to issue... 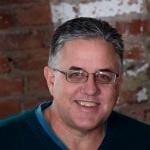 Christian music company defrauded investors of almost £1.6-million
BACK in 2008, 'the Lord', who apparently likes a bit of noise...
view all Nonreligious blogs
What Are Your Thoughts?leave a comment
Copyright 2008-2020, Patheos. All rights reserved.