Kanye West is either trying to play spoiler or just looking for attention by running for president this year and he held a rally at which he said some truly bizarre things. See if you can make any sense out of this: 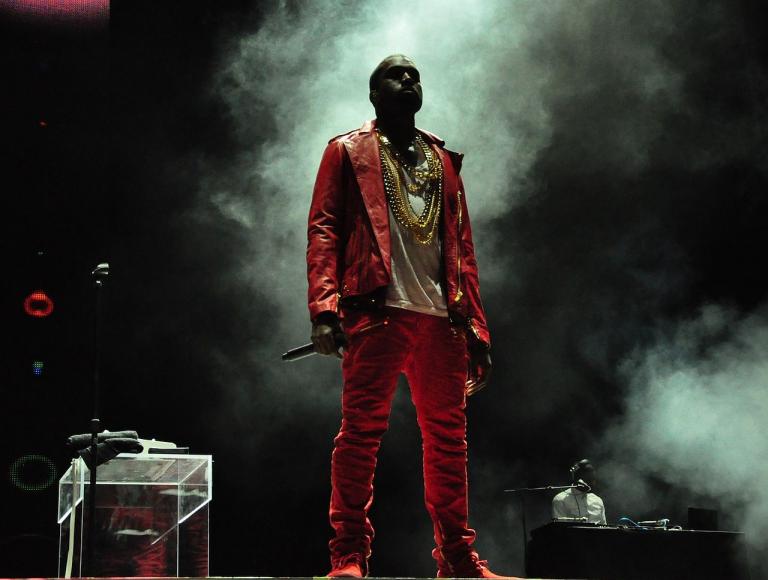 “Harriet Tubman never actually freed the slave, she just had the slaves go work for other white people,” he said to groans from the audience. He went on to attack Rosa Parks as well.

“Steve Jobs is a Nazi!” West exclaimed though it appeared to be a response to a question from a member of the audience that could not be heard due to the lack of a sound system. Again, it’s unclear where West is able to find his facts…

When he was asked by the audience about his Harriet Tubman remarks, he explained, “The Harriet Tubman thing is, I’m sick of black iconography being used by white corporations.”

He is as untethered from reality as Trump.

Full video of the rally:

July 20, 2020
Trump Continues to Fight for Confederate Flag After Allies Have Given Up
Next Post

July 21, 2020 New Fox Anchor a QAnon Supporter
Recent Comments
0 | Leave a Comment
Browse Our Archives
get the latest from
Nonreligious
Sign up for our newsletter
POPULAR AT PATHEOS Nonreligious
1