I don’t remember where I heard or read it, but I do recall the rumor in the 1980s that the corporate logo (which they eventually dropped) used by the manufacturing giant Proctor & Gamble, was a satanic symbol with all the nefarious ramifications. For quite a while, it was an urban legend.

It turns out the rumor, with no basis in fact, was promoted by rival competitors, namely some Amway people. However, it no doubt had some negative impact, and the Proctor people defended their company aggressively. Imagine, though, the power of rumor and hearsay.

Now, take that same power in the 1980s (and since the dawn of time) and multiply it several times over when we introduce the internet and social media. We’ve become a nation where a very sizable portion of the population believes urban legends, conspiracy theories, and other out-right nonsense, over and above reputable sources of information. If you doubt this, just peruse what some of the Qanon people believe. God help us.  And the fact these lies and rumors can immediately reach millions of people, in hours, is troubling to say the least.

It reminds me of the scene in the movie Men in Black, where they scan the supermarket/newsstands tabloids, papers like The National Enquirer, to see what’s “really going on.”  Of course, in the movie it’s meant to be funny and to play along with the whole theme of urban legends, like, men in black. However, it has become a sad reality.

We are in a situation, the equivalency thereof, where hundreds of thousands, if not millions, of people believe the type stuff one would find in The National Enquirer, over and above The New York Times or Washington Post.  There is no way that can be a good thing.

The jolting part is that this describes many fundamentalists and evangelicals as well. For this community’s leaders, after the Trump debacle and resulting damage, part of the post-mortem needs to address the question of why. Epistemology has to do with theories of knowledge and how we arrive at, what we call, truth. Evangelicals use to care about epistemology. What happened?

How did the people who championed books like “Evidence That Demands a Verdict,” and have spent their entire lives defending “objective” truth come to this? These people prided themselves on being able to go toe-to-toe with atheists, secular scientists, and secular academia in rational and reasonable debate. They prided themselves on an apologetics that could hold its own with the secular’s best scholars.

My goodness, there were entire sections for apologetics at most Christian bookstores and certainly in seminary libraries. There was pride in the many evangelical colleges, universities, and seminaries. They were proud of their many teachers and professors who had taken their degrees from some of the finest universities in the world like Cambridge and Oxford. There was a sense they needed to work at their scholarship all the more seriously and with the utmost care, so as to not bring embarrassment on the Christian scholar community.

While to this day I believe evangelicals deeply misunderstood postmodernism, they railed against the idea we could just make up our own truth or facts or that there were “alternative facts.” Anything they perceived as an assault, or something more subtle, on objective truth, they stood firmly against it. Say what you will about evangelicals, but they cared deeply about the truth.

Until…Trump. Or, rather, we should say Trump brought out something already present. Because even before Trump, evangelicals seemed partial to conspiracy theories and especially any related to eschatology and the “end times.”  All that propensity seemed to rupture and bleed out into the political arena once Trump came on the scene.

There is, still, some aspect to social media that has amplified this break with truth in the sense of a shared understanding and agreement regarding basic facts and information. In my former days as an evangelical, I had many conversations with atheists. And even though we didn’t agree on ultimate questions (Does God or transcendence exist?), we shared a wide body of agreement on basic facts, philosophical logic, science, history, what sources were credible, etc. In other words, we both would have laughed-off and summarily dismissed anything like the Qanon nonsense.

Such is no longer the case. It is mostly impossible to carry on a rational, reasonable conversation with someone who doesn’t share some agreement on basic facts, science, truth standards, and information sources. If one truly believes that The National Enquirer is more truthful and trustworthy than The New York Times (the equivalence of which is believing “Q” over the rest of the entire intelligence and military community), then rational discussion is impossible.

If one truly believes some person on the internet, whom we know nothing about except what the person chooses to tell us, is to be believed over public authorities/experts/journalists/scholars who provide their credentials, educational history, work, and references, all of which can be checked, then one has lost the right to a rational, reasonable conversation or to be taken seriously.

This is where many evangelicals and other politically conservative Christians now find themselves. They have fallen down a black hole of misinformation, rumor, hearsay, lies, and unverified assertions, put out by people they don’t know and who speak out of the shadows and remain hidden.

Evangelicals do untold damage to their credibility and witness when they believe these conspiracy theories and lies over public credible people, scholars, and sources. They also make the people who spread the Proctor & Gamble rumors look like pikers.

Evangelical theologians, pastors, leaders, and scholars: What do you plan to do about this? On January 6, 2021, these people were willing to take lives, destroy property, and overthrow a legally and rightfully elected government. Asking for a nation.

Rank and file evangelicals may begin to find themselves perceived as in the same category as ufologists, Bigfoot hunters, flat-earthers, and those who believe we never landed on the moon. Given what I’ve seen many of them believe, especially the “Q” people, the one thing these other groups have going for them is better evidence and much more believable assertions.

January 24, 2021 Postmodernism Wasn’t the Problem
Recent Comments
0 | Leave a Comment
"So what issues which I mentioned are not biblical? Individual choice (based on human dignity) ..."
Jesse H Evangelicals Should Change Their Name to ..."
"Thank you."
Darrell What-About-Ism and Other Weak Arguments
"Well-spoken. I especially appreciate how you dissect and expose the desperate dissimulation so often employed ..."
justthejanitor1 What-About-Ism and Other Weak Arguments
"Protestantism started at least on the premise that there shouldn't be a pope at all, ..."
Iain Lovejoy The Sufficiency of Scripture Slogan is ..."
Browse Our Archives
get the latest updates from
Divergence
and the Patheos
Progressive Christian
Channel
POPULAR AT PATHEOS Progressive Christian
1

A spy in the house of...
slacktivist
Related posts from Divergence 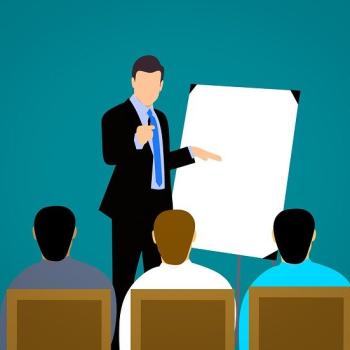 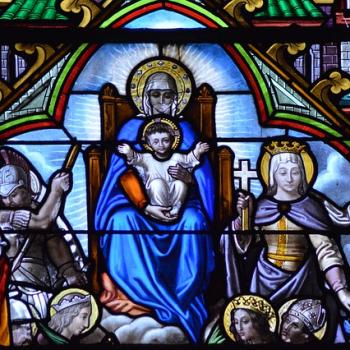 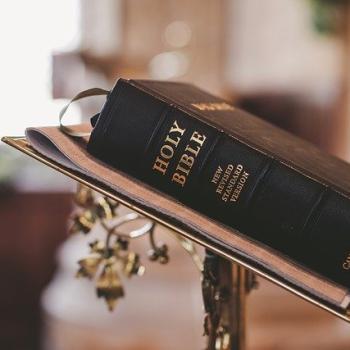 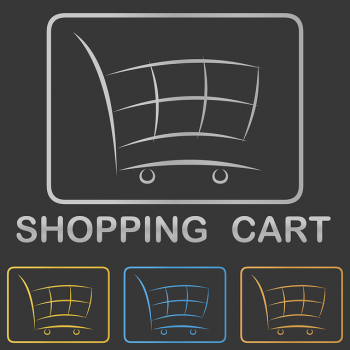