Correct, that title was mostly to get your attention. Yes, hate is a strong word and used too often for my liking and often simply because of political or cultural disagreements. And clearly, I’m not talking about all evangelicals. Okay? Can we just get all that out of the way and move on? Great.

I do however think many white evangelicals/fundamentalists, especially that 81% who voted for Trump, deeply dislike (better?) America, as it is now, as to people in the particular. What do I mean? I mean something along the lines of this observation made by Dostoevsky in his book The Brothers Karamazov:

“The more I love humanity in general the less I love man in particular.”

What I mean is that many white evangelicals/fundamentalists love an abstract idea of “America,” in general, a myth really, a fantasy. They love the America they imagine at the founding, where they assume, anachronistically, those initial leaders and states-people were sort of evangelical/Southern Baptist/type Christians, with a clear intent to make this a “Christian nation.” They imagine that God takes that all in, notices their intent, is flattered and decides to make this the new Chosen Nation.

And then they link that misunderstanding with another myth, the decade of the 1950s, where they assume we had our last decade of God’s blessing before everything went to hell in the 1960s. They hold those two myths together and they love that version of America. When it comes to that picture and understanding of “America” then they are “patriots” and love this great country.

What they do not love (or deeply dislike) is America as it actually is and exists, right now. They like an idea of a past America. They don’t actually like many Americans or what they think of as America as it is in reality, right now. In that version America has abandoned God and is persecuting Christians (read: white evangelicals/fundamentalists).

When evangelicals/fundamentalists thought they could “win back” the version of America they had lost, when they became politically active and organized, became a powerful voting block, they were willing to be patient and give it their best shot. They were willing to play the game and participate like any other American interest group.

And then a black man was elected president. Twice. And then the Supreme Court ruled that two people of the same sex could be legally married. And then they were faced with the possibility a woman would be president. A woman they had been brain-washed (thank you Fox “News”) into thinking was something like Satan’s sister. And that meant more Supreme Court justices in her image. It meant, for them, disaster. It meant their version of “America” would be forever destroyed.

Well, we know the rest of the story. A “savior” came along. Someone who told them only he “could fix it.” He told them he wanted to make their version of America, “great again.” He reaffirmed their fantasy—their myth of what America was truly about. He lifted up their idea and said he would bring all the glory back. He would turn back the clock. He would do all this, if only, if only, they would bow down. And they did. Twice. 81% of them.

This 81% loves an America that never existed. It loves an America that to the extent it was good, it was too often mostly good to them, but not others. It certainly wasn’t good for most Native Americans, African Americans, minorities in general, or women. Yes, if one was white, male, Protestant, and wealthy, then much of American history wasn’t too shabby. That is the America the 81% seem to love.

What they do not seem to love is America as it is, as it actually exists in the people and human communities right in front of them. The different people. The people who don’t look like they do, don’t worship like they do (or at all), and don’t view America like they do—especially politically. More and more they begin to see these people as their enemies. This is manifested in the new calls for civil war and the taking up of arms against the government, which seems to be something rebels do, not patriots, but maybe that’s just me.

So, do these evangelicals/fundamentalists (the 81% who voted for Trump) love America? When they fly their American flags from their homes, trucks, boats, and businesses, do they demonstrate their patriotism? When they call for a Christian nationalism, the end of separation of church and state, and for a Christian theocracy, does it reveal their respect for American history, community, and civil government?

I don’t believe it does. I think it reveals they love an abstract version of America, an idea, that never truly existed in actual practice; and, one that isn’t supported by history, law, the Bible, or orthodox Christian theology and has become an idol of their own making.

It is in that sense that I do think many evangelicals/fundamentalist hate (deeply dislike) America, meaning the one that actually exists (which is a plethora of difference and belief), the one right in front of them, right now, every day. They love a mythic image from the past—something that has taken the form of a golden (orange?) calf and is easy to love because it’s not real or human. It also comforts them no doubt, because it mirrors back to them their own reflection. 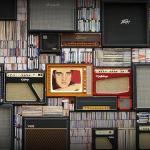 July 17, 2022
Should Christians Listen to Secular Music?
Next Post 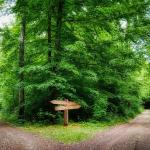 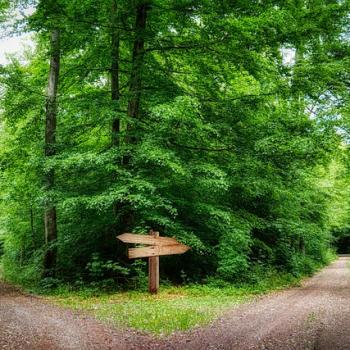 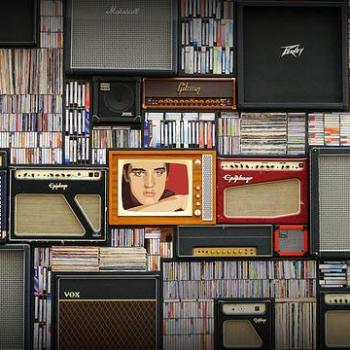 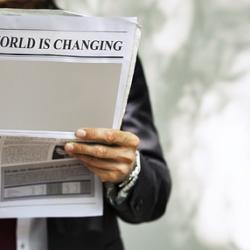 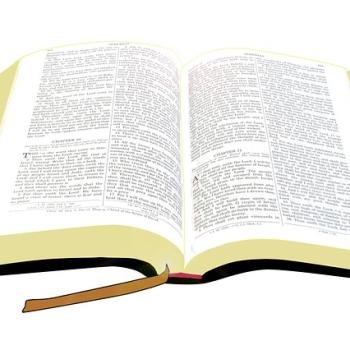