Celebrating Black History Month with a collection of stories that interrogate White History. 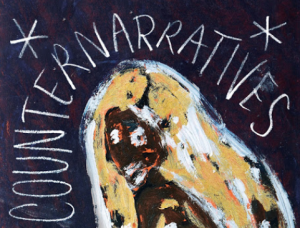 One thing we have to keep in mind when we’re dealing with history is how it encodes and perpetuates power disparities: the winners write the history books, and get to make it sound as if the course of human history has just been leading up to the perfect set of cultural and political circumstances we see today. Along the way, people and communities who have been excluded from positions of power get erased.

John Keene’s Counternarratives, published in 2017, is a literary experiment, an attempt to add nuance and balance to the grand narrative of Western Civilization. Its frequently surreal tales deal with the lives of indigenous peoples, African slaves, and minorities whose lives take place beneath the radar of European colonialism in the Western hemisphere. Other stories involve African-American artists and composers whose work didn’t fit into the “whitegeist” of their era.

Keene’s fictions are set in a world like ours, where events like wars and economic upheavals form the distant backdrop for the action. Most often, the black characters are agents of chaos and disorder in the workings of white civilization, virtually invisible in societies geared toward privileging white institutions and experience until the unfortunate beings transgress conventions meant to limit their agency.

The Immediacy of Horror

In one story, Keene explicitly appropriates characters from Twain’s Adventures of Tom Sawyer to create a postmodern postscript to the iconic American saga. Here, former runaway slave Jim relates how he meets Tom and Huck later in life, when the two irrepressible boys have grown up to become cynical, racist carpetbaggers.

It’s intriguing that the concept of altitude comes up more than once in Keene’s stories, as if he’s suggesting that physical location in reference to the ground is a function of consciousness or advancement. In the undeniably farcical story called “The Aeronauts,” an African-American serving as assistant to a scientist in the Union Army during the Civil War gets trapped in a hot air balloon rising above Washington.

Although the dedication to Counternarratives includes “in tribute and thanks to Samuel R. Delany,” I don’t see any of the pretentiousness and self-indulgence of Delany in Keene’s work. If anything, I compare him to William Demby, whose 1965 cult novel The Catacombs reflected the same interest in language and science that informs Keene’s achievement in this collection, in terms of precision and impact.

The Sound of Words, of Worlds

The story that’s worth the price of admission alone is the jaw-droppingly brilliant novella “Gloss,” in which Keene’s full vision is realized. It begins as a dry treatise on a Midwestern church. However, it’s interrupted by a footnote worthy of David Foster Wallace that chronicles the trials and tribulations of Carmel, a slave and seer whose masters take her from revolution-torn Haiti to America. Soon she takes over the narration in first person and describes the havoc she wreaks with her artistic powers on a convent school in Kentucky, where she’s trapped with her master’s peevish daughter. Finally Carmel exacts revenge in a sequence wherein, once again, Keene envisions black consciousness taking literal flight:

Perhaps, I find myself recounting to Phedra, Marinette and others, it will be left to the patience of someone else more devoted to the genre of literature than I to record the noises that filled that hot and moonless night in Kentucky, or the taste that lingered on the tongues of the few survivors after the gunpowder stored beneath the printing press caught fire, or the particular stench of burning brick and plaster and ink fused with flesh and hair, or the feeling of being thrown far, far into the black air with nothing to halt your eventual fall back to the parched, grassless soil … I personally will never forget how that scene—so distant from where I was then that it required all my powers to concentrate—reminded me of nothing less than a forget-me-not, white with bright scars of crimson and azure, holding fast like a last memory or reliquary of sorrows against the bluffs above a small, almost forgotten provincial island or inland colonial town.

There’s the essence of a counternarrative for you: the footnote not only comes to life, it takes over the story.

Did anyone else celebrate Black History Month? What did you read, watch or listen to? 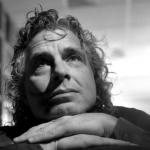 February 26, 2018
The Enlightenment Problem of Steven Pinker
Next Post 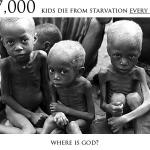 March 6, 2018 Atheist Memes We Need To Throw In the Trash
Recent Comments
2 Comments | Leave a Comment
""You take it as an axiom that the scientific enterprise reflects thesocially specific values of ..."
Extreme_Z7 The Science Fundamentalism of King Crocoduck
"After listening to your discussion with Trent, I can cleary tell you have a double ..."
Josh My Gruesome Debate With a Pro-Lifer
"Even if abortion forces women to be parents, but what's wrong with that? A decade ..."
Josh Pro-Life Is About Oppressing Women. That’s ..."
"Notoriously, Bush41 encouraged the Shiites in southern Iraq to revolt against Saddam with assurances of ..."
Neko The Atheist History Channel’s Despicable Take ..."
Browse Our Archives
get the latest from
Nonreligious
Sign up for our newsletter
POPULAR AT PATHEOS Nonreligious
1

“First Moments in Heaven” — When...
Godzooks: The Faith in Facts Blog
Related posts from Driven to Abstraction 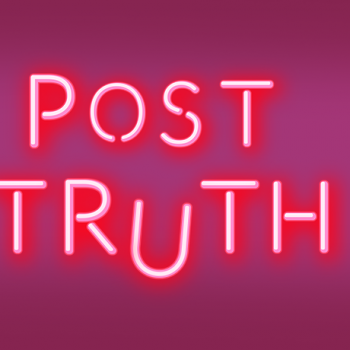 Nonreligious
The Fallacy of "Post-Truth"
Driven to Abstraction 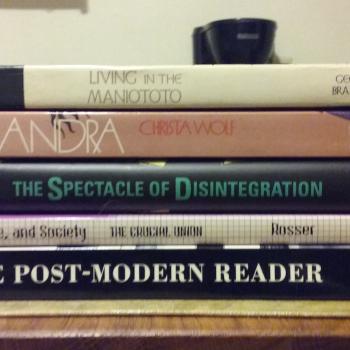