What is the Deal with the Old Testament?

What is the Deal with the Old Testament? June 25, 2012 Andrew Tatusko

The first bible I bought in the Orthodox Tradition confused me. The problem wasn’t with the New Testament or the Apocryphal texts. The New Testament is in the same order as it is for other Christian traditions. I was familiar with the Apocrypha from both seminary and my brushes with Anglicanism. The translation wasn’t a problem since I had used the New King James frequently and it’s a solid translation of the text. What confused me was both the order of the Old Testament canon and the source of that canon.

I took a summer Hebrew course which fulfilled a requirement for ordination into the Presbyterian church. Greek is the other language which I had taken in my undergraduate work in religion. Late in 2011 I picked up my first Orthodox bible and noticed that the contents of it were all out of order. Here is the order of the books compared with the Roman Catholic order:

Most Protestant versions further omit Apocryphal texts. So what was I looking at? The Orthodox Old Testament canon is not based on the Masoretic Hebrew text but on the Septuagint (LXX). I had learned a little about the LXX, but it was never placed in very high esteem. Now here I am in a tradition that uses only the LXX for its understanding of the Old Testament. Strange.

However, another fact I didn’t know (which again is puzzling given my courses in Old Testament and exegesis):

The LXX versions of OT passages are quoted almost exclusively in the NT (with 4 or 5 exceptions), over and against the medieval (and heavily revised) Masoretic/Hebrew text. Because of this (and the witness of apostolic and early Church fathers), it seems abundantly clear that the early Church — and even Christ Himself — were dependent upon the reliability and truth of the Greek translation of the scriptures.

What did I miss along the way? Was I asleep during a class somewhere or is my memory totally shot? I would have thought this bit of information, which upon review is a fact in the literature, would be pretty important not to forget.

I would be interested to get the thoughts of some of the Bible wonks who might read this!

June 26, 2012 Instagram Idolatry and the "New" Church
Recent Comments
0 | Leave a Comment
Browse Our Archives
get the latest from
Eastern Orthodox
Sign up for our newsletter
Related posts from Emerging into Orthodoxy 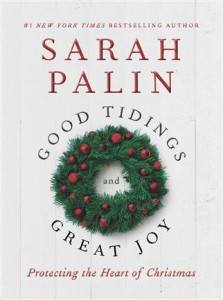 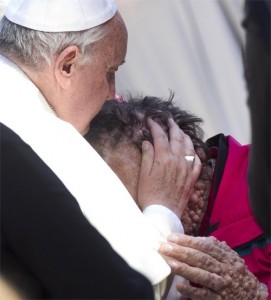 For Keith Jarrett
Keith Jarrett is a legendary pianist and composer who is part of...
view all Eastern Orthodox blogs
What Are Your Thoughts?leave a comment
Copyright 2008-2021, Patheos. All rights reserved.