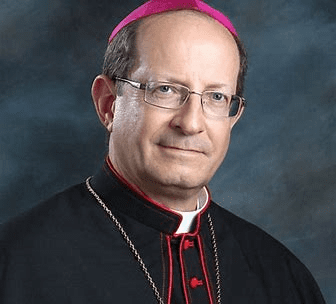 A few days ago, Fr. Scott Nolan, pastor of St. Stephen’s Catholic Church,  picked up his phone knowing he had to make a difficult phone call.  Any priest would recognize the dilemma.  Fr. Nolan had to tell a prominent, Mass-going, practicing Catholic Judge, Sara Smolenski, that she could no longer receive Communion at Mass.  Why?  Because she was “married” to another woman.  Apparently, the week before, Judge Smolenski and some of her friends had appeared at Mass wearing Pride Pins–pins that supported Gay themes, particularly Gay Marriage. Her situation became public in a way it had not happened before.

The Priest and the Judge

Fr. Nolan made the difficult phone call.  He acted in his pastoral duty as parish priest and pastor, and he did so in a private one on one phone call.  The judge decided to make the priest’s decision public.  And all hell broke loose.  The priest was vilified, chastised, and pilloried as a retrograde, hopelessly conservative, unmerciful priest out of step with the times.  The judge was lauded as a member of a very prominent family who had and continued to be stalwart supporters of the parish church.  It seemed like a slam dunk for the media particularly when issues like Gay Marriage are litmus tests for a gentle, sensitive and tolerant Christianity.

The Bishop Steps In

Then the Bishop of the Grand Rapids Diocese stepped in.  Bishop David Walkowiak sent a letter this afternoon to all the people of his diocese expressing support for Fr. Nolan and his actions.  It is remarkable to get a Bishop to act so swiftly on such a matter and in such a direct and easily understandable way.  He commended Judge Smolenski for her community service and quoted Pope Francis in Amoris Laetitia:  “The Eucharist demands that we be members of the one body of the Church…(Those who approach the Body and Blood of Christ) may not wound that same Body by creating scandalous distinctions and divisions among its members.” (186).  The Bishop went on to pen this clear and unambiguous statement of Catholic theology and pastoral practice:

Inclusion and acceptance have been a hallmark of Catholic Churches…They remain so.  They presume, however, a respect on the part of individuals for the teaching and practice of the wider Catholic community.  No community of faith can sustain the public contradiction of its beliefs by its own members.  This is especially so on matters as central to Catholic life as marriage, which the Church has always held, and continues to hold, as a sacred covenant between one man and one woman…Noting that Fr. Nolan acted in a fair and just manner in dealing with the matter privately, the bishop called his actions appropriate” which the diocese supports completely.”

A Practical Merging of Mercy and Church Teaching

So what is one to do when mercy and dogma meet head on?  Why, exactly what Fr. Nolan did.  He showed eminent pastoral care (mercy) in trying to deal with the problem in a private phone call with Judge Smolenski.  She forced his hand by publicly stating through her actions that she could be a practicing Catholic while violating one of the Church’s central tenets of the faith. Had he capitulated, he would have betrayed his own priestly and pastoral duties.  He didn’t shout at her; he didn’t hold her up to public derision; he did not shame her.  Her own actions brought about the barrier to the Eucharist she now faces.

The Myth of Tolerance

Unfortunately, we live in a world where tolerance is the chief virtue of life.  But it is not a virtue, for it flattens the face of morality like a stroke wipes all expression from the face of its victim.  In a world where tolerance rules, all views are equal and all actions appropriate for any person doing them.  Religion does not work like that.  It has an objective truth it follows.  The world looks at Fr. Nolan and the Church he represents and sees an intractable, prejudiced person and an institution that is a hate group, intolerant and vastly out of step with the times.  The world hates Fr. Nolan and Catholicism.

However, neither he nor the Church can escape one fact that looms over this situation.  Marriage is marriage, is marriage and that means it is between a man and a woman.  The world may try to redefine it, just like it tries to redefine sexuality by saying humans have more than two genders, but attempting to fit another definition into marriage merely seeks to relieve marriage of any real content.

In the future, if the Church ever does recognize unions between homosexuals (and that is unlikely) it still would not go so far as to call them marriages.  From time immemorial marriage has been between a man and a woman.  The Church will never recognize anything else.  Mercy also means clarity.  It means letting Judge Smolenski still attend Mass.  It means welcoming her with love and compassion.  It means treating her with a Christlike acceptance just like everyone else.  But it will never mean allowing her to live the lifestyle she chooses in public disregard to Catholic dogma and permitting her to receive Communion.  Otherwise, the Church stands for nothing.

All people recognize that sometimes things don’t work out.  Judge Smolenski will have to weigh whether she can remain a Catholic, but she cannot expect the Catholic Church to change its teaching so that she can feel included and accepted.  Inclusion and acceptance does not mean giving up objective truth.

I have a feeling that the Church will take it on the chin from many people for Fr. Nolan’s decision and the Bishop’s support of the same decision.  In fact, many Catholics may be quite critical.  But Fr. Nolan did the right thing, and he did it well with mercy as his first approach and the private application of truth to spare Judge Smolenski from any embarrassment.  This could have been a moment of new growth for her, her partner and her relationship with the Church.  Instead, she made it a public scandal wherein both she and the Church will have to suffer through.

December 3, 2019 No Taking The Shine Off Sheen
Recent Comments
75 Comments | Leave a Comment
"To further the looseness of the translation:I do not like thee, Mr. Trump,The reason why–myself ..."
Buzzerooni The Two-Edged Sword Of Hypocrisy–The Archbishop ..."
"Excellent article. We as a country, as a Church, and as a people are so ..."
Maggie Sullivan The Two-Edged Sword Of Hypocrisy–The Archbishop ..."
"Worship is one thing, churches are another. Worship happens when one communes with one's chosen ..."
Kyllein MacKellerann " Supreme Court Punts On Pandemic Religious ..."
"In Louisiana we started with two weeks of 10 people only. Then we moved to ..."
Ruth Curcuru Catholic Mass with Masks
Browse Our Archives
Follow Us!

If You're Angry About the Looting...
Steel Magnificat
Related posts from Thin Places 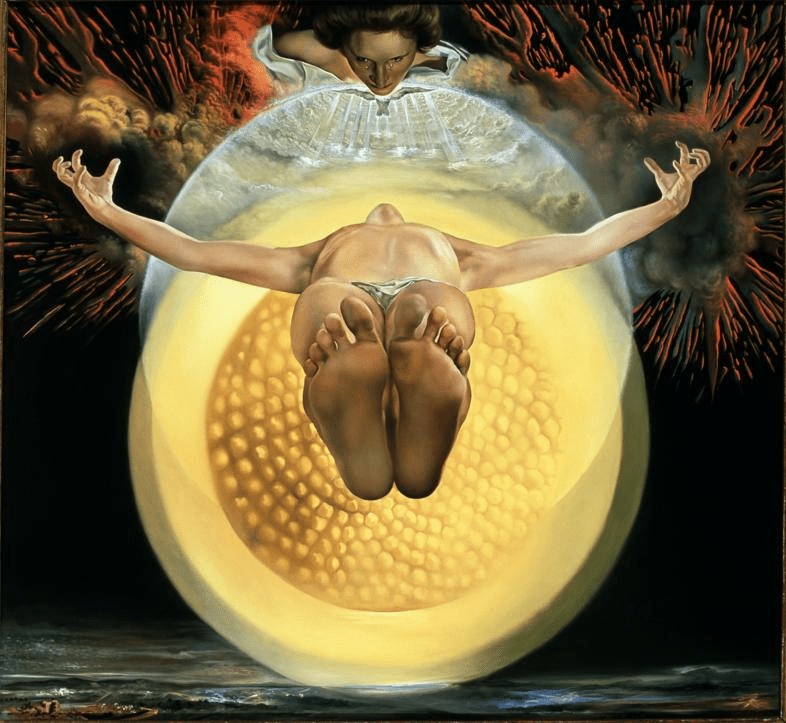