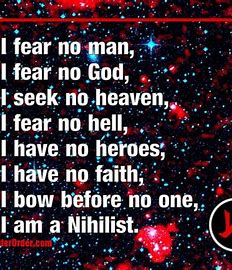 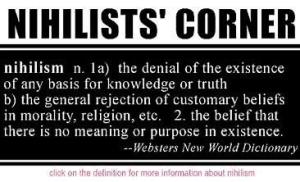 Is That All There Is? Disaffiliation From Religion Increases

Perhaps one of the least liked of Jesus’s parables is that of the wealthy man who reaps a great harvest, puts up extra barns, believes he should eat, drink and be merry, and finds himself dead that night. What a downer. I’m reminded of Peggy Lee’s fabulous song “Is That All There Is?” thinking that those would be the last words of the wealthy man.

Except…an awful lot of people think that is enough. They are satisfied with whatever the world can give; if they die, they die. Such is the nihilism afflicting the ‘nones’, the disaffiliated from religion folks. Statistics tell of a catastrophic decline in religious faith among those in their 40s, 50s, and 60s, but particularly among those who are younger. Each generation is less religious, and that fact is radically changing society. Most observers throw up their hands in confusion and despair, unsure why this is happening. However, the fact is we know why it is occurring. It’s complicated, but we can understand.

Just a few factors in this decline include lack of religious practice in childhood, disaffiliation in high school and decline of the two-parent family, pluralism in religious belief, a politically conservative identification with religion., the absence of religious experience, and the inability of religion to answer big questions.  There are other reasons, but these are the most important.

Lack of Religious Practice in Childhood

One Parent Family and Disaffiliation at Young Age

Identification of Political Conservatism With Religion

Lack of an Adult Experience of God

Yet, a few things can be done to change all this:

Tolerance Should Not Extinguish Path to Truth

Conservativism Should Not Be Equated With Religious Faith

Is That All There Is?–No, There Is Hope

Religious researchers point out that in the recent past, those who left religion were likely to come back as older adults. These researchers now say don’t expect the disaffiliated to return. Not really having left much, they are not motivated to come back to something that never really fed them. I am not that pessimistic. The Church has always been able to talk to the culture, though it almost always is late to the table. It’s time for the Church and those who think religious faith is important to step up. The modest proposals above won’t completely deal with the nihilism gripping our world. But successful implementation of these suggestions might nudge the worldly from an ‘eat, drink, and be merry’ way of approaching life to finding an answer to Peggy Lee’s soulful musical question, “Is That All There Is?”

***For clarity of reading, I deliberately left out footnoting the research as it is easily available on Google from the Pew Research Center, NPR, and other outlets. 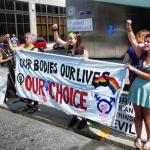 July 25, 2022
The Radical Left Is A Religion And Abortion Is Their Sacrament
Next Post 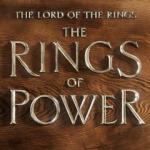 August 25, 2022 The Coming of Tolkien's, The Rings Of Power
Recent Comments
0 | Leave a Comment
Browse Our Archives
Related posts from Thin Places 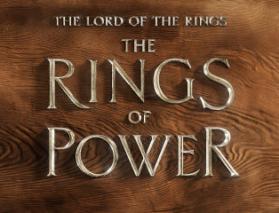 Catholic
The Coming of Tolkien's, The Rings Of Power
Thin Places 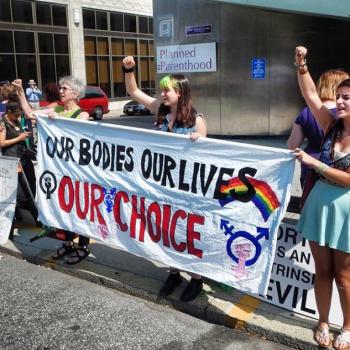 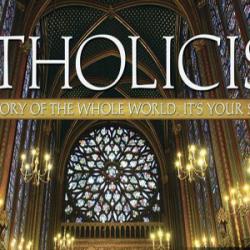 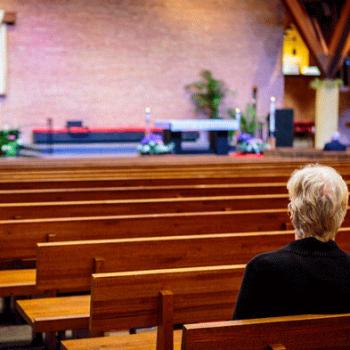