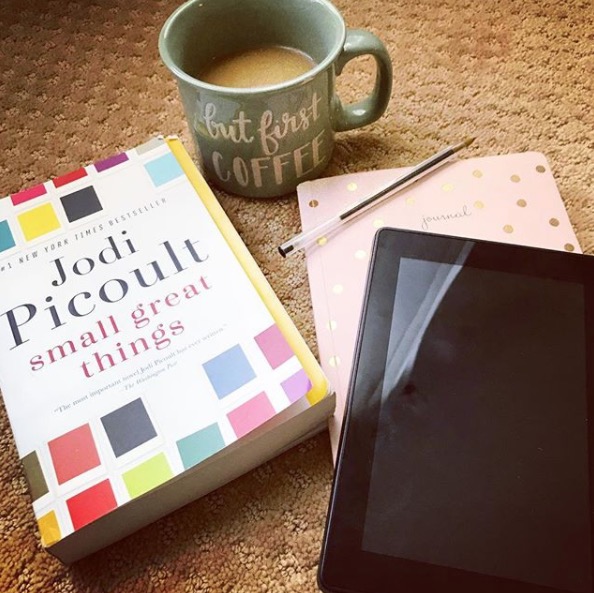 *Note: It’s intimidating to publish anything on this subject matter because I feel like everything is so toxic, but hoping there can be more grace in these conversations so that progress can be made.

“Small Great Things” by Jodi Picoult is a book for such a time as this. As much as I hate the term “woke” — when it comes to racial justice, it does appear that a good portion of white America has become so. This book represents that in a way. It takes a deep dive into everyday prejudices that go unseen or unrecognized by many white people, but are deeply hurtful and very evident to people of color.

For most of my life, I’ve thought very little about race. I certainly didn’t understand when I heard people complaining about racism because I didn’t see it. But how would I really see it? I’m not black so I was not experiencing it and not likely to see it happening unless it was extremely blatant. I didn’t think about race because I didn’t have to, is what I’m learning. My parents didn’t talk to me about race because they didn’t have to. What I learned from this book and some other reading I’ve done lately, is that black kids think about race all the time. Black parents talk with their kids about racial issues everyday, because they do deal with elements of racism in their daily lives. It IS a privilege (a white privilege, a term I think can be confusing but have finally come to understand for what it is) that I didn’t have to have these conversations.

The underlying racism in our society was really brought forth with the multiple police shootings of black males in the past few years. Each case should be judged on it’s own merits and certainly none are equal, but there are several cases that its very difficult to deny racism (intentional or not) played a part. It also brought out a lot of other conversations about daily microaggressions (I hate that term as well but there are legit ones that exist in this regard) that people didn’t realize were happening. I am not going to get into specifics but I’d encourage you to read this book — and others — to get educated about what happens when you aren’t looking…or even things you could be doing to contribute to the problem.

One of my best friends, who is black, has tried to tell me in the past about some of the discrimination black people experience in America but I had a hard time getting it (again, because it’s not the life I have to live). Sometimes I still don’t get it or see it as others do — but one thing I’ve learned — it’s not my job to tell someone how THEY fell. If my friend says she experiences discrimination, then she does. If the majority of black people in this country say they experience racism, there’s a huge problem.

When it comes to this and other issues, I’ve always been naive. I have this crazy thought that “I would never do that” and can’t imagine anyone else would either. But that’s not the case. People do and believe things all the time that “I would never do” and it’s time to open my eyes the reality of that world.

God knows, I do not have the answer to racial inequality in the United States. I think some of Picoult’s book goes a little too hard on well-intentioned white people, insinuating that all of us are racists in some way. I don’t agree with that and some of her points I found to be exaggerated. Nevertheless, she tells an important story with dignity and it made me think. It made me remember to LISTEN and consider, even if I don’t always agree or understand.

I feel like I’m (ugh, I’m going to say it again) woke to some of the issues facing people of color in this country after books, podcasts, articles and conversations I’ve had in the past couple of years. And that’s all to say that it’s silly to think that people can’t change their minds about issues. It’s not futile to have conversations and lovingly, patiently move people along.

Not everything associated with this “wokeness” in America has been positive. Some people take it way too far. Some people abuse the knowledge and take advantage of the issues. But two steps forward and one step back is still one step forward. Let’s keep moving — and keep talking. Read this book — then discuss. 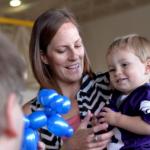 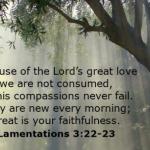 Politics Red
Babies in the Workplace: Yes or No?
Ericka Andersen 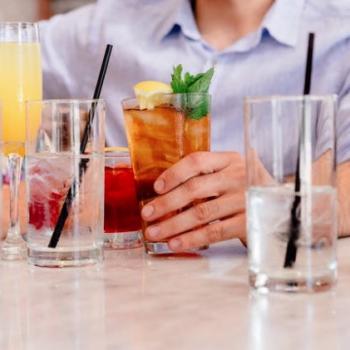