There is a wonderful tradition of Amyraldian Anglicans who imbibed Calvinism with a Catholic spirit.  J.C. Ryle, John Newton, and Charles Simeon are the main examples.  Another one in that tradition is D.B. Knox.

D.B. Knox (1916-94), former theology professor at Moore College in Sydney, advocated a view of universal atonement in conjunction with a deeply rooted Anglican Calvinism.[1] For Knox the work of Christ extends uniformly to the whole of humanity and this is clear wen based around certain theological heads: (1) Incarnation. When Christ took on human nature, he assumed the nature that all people share, not just the natur of the election; (2) Christ’s Perfect Righteousness. When Christ perfectly obeyed the law of God he fulfilled the obligation that rests on all people equally, not just the obligations of the elect alone; (3) Christ’s Victory. When Jesus defeated the Satan on the cross he defeated the enemy of all humanity, not just the enemy of the elect; and (4) Christ’s Bearing of the Curse. On the cross, Jesus bore the curse that God threatens against all the breakers of his covenant, not the curse that is applicable only to the elect. Thus, the work of Christ, apart from its application, is co-extensive with humanity and it is sufficient for all.[2]

In which case, for Knox, the preacher is perfectly justified to tell his audience that “Christ died for you”. Everyone has an equal interest in the death of Christ. If it were not so it would be impossible for there to be a universal offer of the gospel. For the offer to be universal it must rest on equally universal and adequate grounds for those to whom the offer is made. The gospel is offered to all because Christ died for all. The Arminian and Calvinist are right in what they affirm, but wrong in what they deny. The Arminian is right that Christ renders all people savable, but denies that he saves any. The Calvinist is right that God saves the elect, but speaks as if the atonement in no apparent way affects the savableness of others. The elect and non-elect are made savable by Christ’s death for humanity, but only the elect receive the necessary grace for the work of Christ to be applied to them.[3] Knox concludes:

The object of the doctrine of limited atonement is to ensure the truth that Christ’s death saves his people effectively, as against the Arminian doctrine of general redemption, which holds that by the atonement Christ redeems all men, without necessarily effecting the salvation of any. But while rightly stressing that the atonement saves those whom God intends it to save, we should not speak of the substitution of Christ on Calvary in such a way as to overthrow other Scriptural points of view. Limited atonement as commonly propounded, introduces unscriptural concepts into the doctrine of God’s relation to the world, and may prove an Achilles’ heel for the revival of Reformed theology.[4]

May 22, 2011 Francis Chan and Preston Sprinkle on Hell
Recent Comments
19 Comments | Leave a Comment
Browse Our Archives
get the latest from
Euangelion
Sign up for our newsletter
POPULAR AT PATHEOS Evangelical
1

COVID-19 as Catalyst for a Revival...
Cranach
Books by This Author Books by Mike Bird 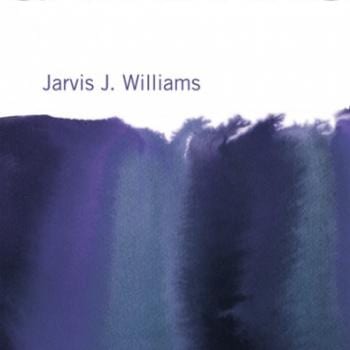 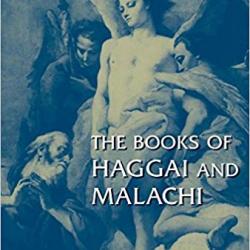