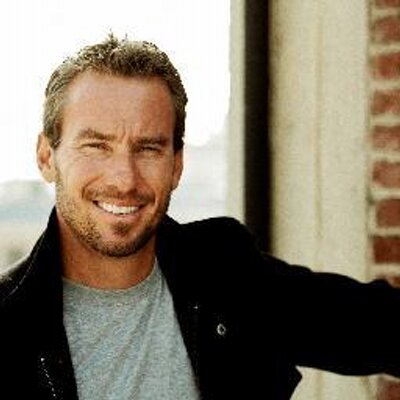 My buddy and home-boy, Preston Sprinkle (Eternity Bible College, Idaho) has a cracking good article on homosexuality in Romans 1 in the latest issue of BBR.

James Brownson argued that none of Paul’s prohibitions about homoerotic practices pertain to consensual and monogamous gay and lesbian relations.

In contrast – and contra Brownson – Sprinkle points out several things:

(1) Paul nowhere in his letters states that the sole purpose of intercourse is procreation. In which case, Paul’s objection to homoerotic intercourse is more than its non-procreative potential.

(2) Paul’s statement that certain sexual practices are “contrary to nature,” while it might include the feminization of the passive partner cannot be reduced to that since many reasons were given in the ancient world as to why homoeroticism was contrary to nature.

(3) While the notion of sexual orientation as we understand it was not known in the ancient world, authors did speculate on various causes and factors that shaped people’s sexual preferences and behaviour, including the idea that some sexual desires were inherent.

(4) Consensual same-sex couples and even gay marriages did exist in the ancient world and one cannot assume that Paul had no knowledge of such phenomenon.

Sprinkle has written a well-researched, balanced, and non-adversarial article that everyone interested in the Bible and sexuality should read.

Its a good warm up act to his forthcoming book on the subject!

Any chance BBR/IBR would allow this to go on-line – for free or fee – in the near future?

March 17, 2015 Harold Attridge on Romans
Recent Comments
0 | Leave a Comment
"Good points! This passage us similar to Ephesians 6 telling women to submit to husbands. ..."
Roger McKinney Romans 13:1-7 – Translates, Paraphrase, and ..."
"Good questions. Thanks for your interaction. I just saw this post, so I am just ..."
Joshua Theological Anthropology Rejigged
"I think a textual case can be made that prototikos also means pre eminence"
rdbipb Christ as “Firstborn”
"Hello Friend, I read your article this is good for anyone. Love is God and ..."
Godsyou Preaching the Word with John Chrysostom
Browse Our Archives
get the latest updates from
Euangelion
and the Patheos
Evangelical
Channel
POPULAR AT PATHEOS Evangelical
1