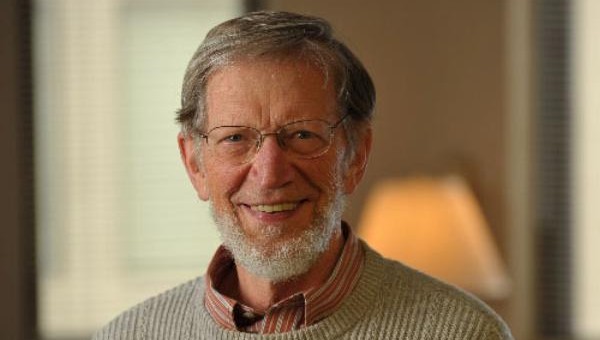 I have been called a fundamentalist, a moderate, and a liberal. Even worse, I was once accused of being … I struggle to say it … “English.”

On “fundamentalist” as a term of derision, David Lincicum posted a great quote on FB from Alvin Plantinga that I thought worth sharing:

We must first look into the use of this term ‘fundamentalist’. On the most common contemporary academic use of the term, it is a term of abuse or disapprobation, rather like ‘son of a bitch’, more exactly ‘sonovabitch’, or perhaps still more exactly (at least according to those authorities who look to the Old West as normative on matters of pronunciation) ‘sumbitch’. When the term is used in this way, no definition of it is ordinarily given. (If you called someone a sumbitch, would you feel obliged first to define the term?) Still, there is a bit more to the meaning of ‘fundamentalist’ (in this widely current use): it isn’t simply a term of abuse. In addition to its emotive force, it does have some cognitive content, and ordinarily denotes relatively conservative theological views. That makes it more like ‘stupid sumbitch’ (or maybe ‘fascist sumbitch’?) than ‘sumbitch’ simpliciter. It isn’t exactly like that term either, however, because its cognitive content can expand and contract on demand; its content seems to depend on who is using it. In the mouths of certain liberal theologians, for example, it tends to denote any who accept traditional Christianity, including Augustine, Aquinas, Luther, Calvin, and Barth; in the mouths of devout secularists like Richard Dawkins or Daniel Dennett, it tends to denote anyone who believes there is such a person as God. The explanation is that the term has a certain indexical element: its cognitive content is given by the phrase ‘considerably to the right, theologically speaking, of me and my enlightened friends.’ The full meaning of the term, therefore (in this use), can be given by something like ‘stupid sumbitch whose theological opinions are considerably to the right of mine’.Alvin Plantinga, Warranted Christian Belief (Oxford: 2000),  245.