Did first century Jews think they were still in exile? 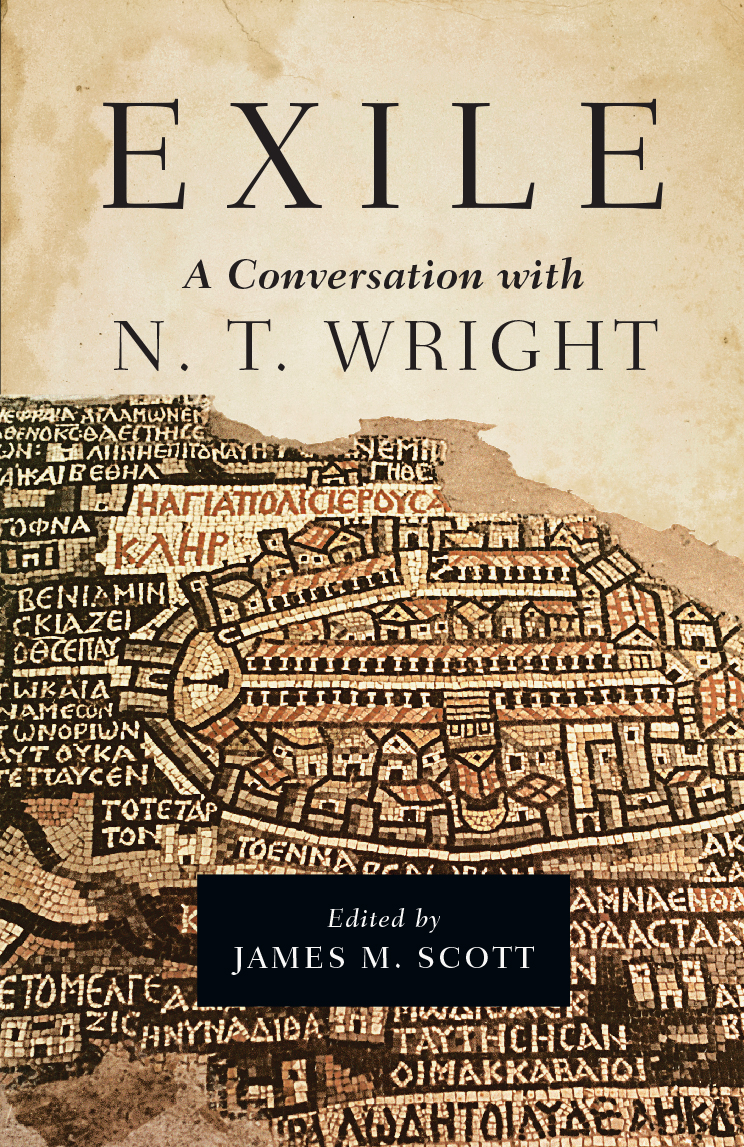 One of the things that N.T. Wright has argued is that for most Jews living in the second temple period, their worldview, when one sums it up, is that they lived in a protracted state of punitive exile despite the return of the Jews to Judea in the sixth century. Wright has argued:

Most Jews of this period, it seems, would have answered the question of ‘where are we?’ in language which, reduced to its simplest form, meant: we are still in exile. They believed that, in all the senses which mattered, Israel’s exile was still in progress. Although she had come back from Babylon, the glorious message of the prophets remained unfulfilled. Israel still remained in thrall to foreigners; worse, Israel’s god [sic] had not returned to Zion (Wright, NTPG, 268-69).

Understandably many have rejected this claim as too narrow a description for what most or any Jews believed, it illegitimately privileges one motif in Jewish literature and makes it a controlling paradigm, and others think it odd that an image for geographical removal from the land is being used to describe the state of Jews resident within the land.

According to Martin Goodman (Rome and Jerusalem: The Clash of Ancient Civilizations [London: Penguin, 2007], 194) ‘The notion that Jews in the late Second Temple period saw themselves as sinners permanently punished by God and in need of salvation from the sufferings of exile and Roman domination is a myth expressed particularly by New Testament scholars in order to provide a theological grounding for the mission of Jesus to Israel. The most that can be said is that some wicked actions, like the internecine struggles and other sins of the Hasmonaeans in the 60s BCE, could be interpreted … as having brought about specific national disasters such as the capture of Jerusalem by Pompey in 63 BCE.’

Wright responds to many of his critics in Paul and the Faithfulness of God, 139-63, which is also worth reading.

There seems to be a resurgent of interest in this area, so I have compiled a short bibliography of works on this subject in the last twenty years, and I would draw attention to three particular works. First, my own article on Wright and exile in JSHJ where I argue that Wright does overcook it a bit, but I think he’s basically correct. Second, there is a very good survey of this debate in a recent issue of CBR by Nicholas G.Piotrowski, that is the place to start out. Third, and most importantly, James Scott has an edited book out on this very topic which represents a direct engagement with Wright.

Pitre, Brant. Jesus, the Tribulation, and the End of the Exile: Restoration Eschatology and the Origin of the Atonement. Baker Academic, 2005.

Fuller, Michael E. The Restoration of Israel: Israel’s Re-gathering and the Fate of the Nations in Early Jewish Literature and Luke-Acts. BZNW 138. de Gruyter, 2006.

Levenson, Jon D. Resurrection and the Restoration of Israel: The Ultimate Victory of the God of Life. Connecticut, MA: Yale University Press, 2006.

Dennis, John A. Jesus’ Death and the Gathering of True Israel: The Johannine Appropriation of Restoration Theology in Light of John 11.47-52. WUNT 217. Mohr Siebeck, 2006.

Anderson, Kevin L. But God Raised Him from the Dead: The Theology of Jesus’ Resurrection in Luke-Acts. Eugene, OR: Wipf & Stock, 2007.

Eskola, Timo. A Narrative Theology of the New Testament: Exploring the Metanarrative of Exile and Restoration. \WUNT 350; Tübingen: Mohr/Siebeck, 2015.