Why is the Gospel of John Different? 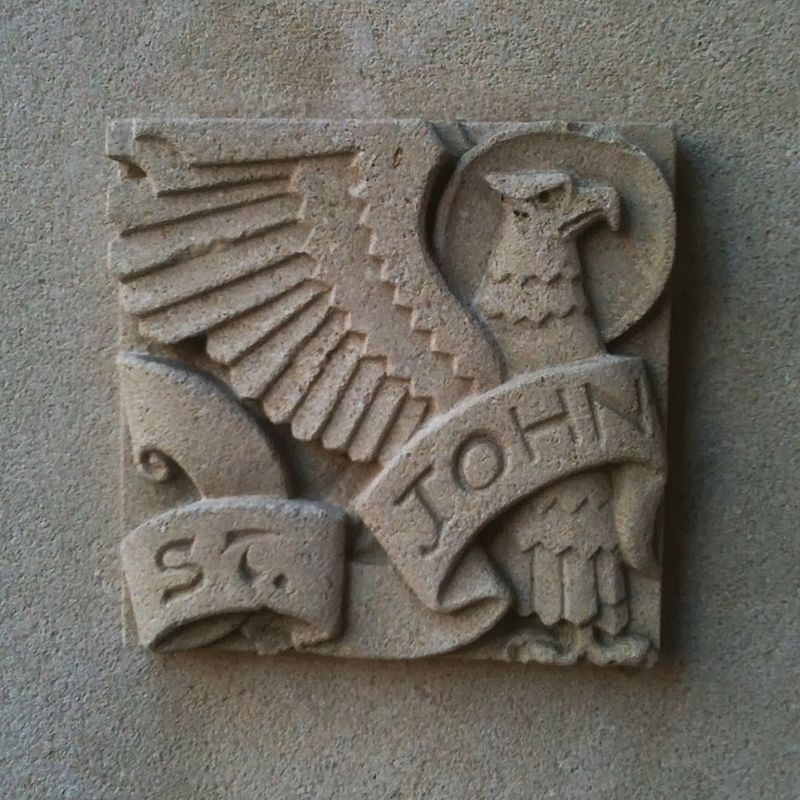 In what follows is a bit of a Wright-Bird fusion on the Gospel of John.

John is clearly a unique voice in the New Testament, a distinctive witness to Jesus, rooted in a particular mode of testimony, and the book breathes its own special theological atmosphere. We know how John is different, the question is why, why has John told the Jesus story this way? What did John think he was doing?

First, John was writing a new Genesis. His whole book is about how the world’s Creator has come at last to remake that world: John 20 is about Jesus’s resurrection, but every sentence breathes the life of ‘the first day of the week,’ the start of new creation. But if John’s Prologue is a new Genesis 1, then the equivalent of the climax of that great chapter, the creation of humans in the divine image, is precisely the Word becoming flesh. Jn 1.14 corresponds to Gen 1.26–28: the one through whom the world was made now becoming the one through whom the world is rescued and remade. This theme runs throughout the Gospel, reaching its own climax in Jn 19.5 when Pilate declares ‘Here’s the man!’

Second, John was also writing a new Exodus. Moses led the people out of Egypt and gave them the Torah, to prepare them for God coming in person to dwell with them, in the Tabernacle, and lead them to their inheritance. Now ‘the Word became flesh and [literally] “tabernacled in our midst”’ (Jn 1.14). Jesus is the place where the One God has come to dwell among us and to reveal his true glory. The whole Gospel resonates with this temple-theme, reaching a climax in the ‘Farewell Discourses’ (John 13–17) when Jesus’ followers, too, become temple-people by the promise of the indwelling Spirit.

Third, John was writing about Pentecost. John testifies to the memory of Jesus, but that memory is augmented and animated by the Holy Spirit, the paraclete, who comes to ‘teach you all things and will remind you of everything I have said to you.’ John, I suspect, sees himself as part of a Jewish movement that has experienced the fulfilment of Israel’s hopes and as one who believes that Jesus is the Messiah and receives from him YHWH’s Spirit. Thus, John is providing an epitome of Jesus’s life, written by one who has experienced the streams of living water that Jesus promised his followers, with the story expounded in the coordinates of Israel’s Scripture. What John has composed is no bland bios, but a theologically creative and spiritually rich fusion of personal memory and Pentecostal faith suffused with scriptural motifs. John artfully blends together the life of Jesus with God’s love revealed in Jesus, historical testimony married to the Spirit of truth, scriptural voice as background harmony to the living voice of the Spirit. The Johannine Gospel yields a creative blend of memory, mystery, and midrash. The Johannine Jesus is what Jesus looks like viewed through the lens of the giving of the paraclete. While Jn 20.22 has been nicknamed the ‘Johannine Pentecost,’ in a sense the entire book is a Johannine Pentecost, the Spirit using Israel’s Scriptures and John’s testimony to reveal who Jesus was and is!

July 18, 2017 When Biblical Studies Meets Freestyle Rap
Recent Comments
0 | Leave a Comment
"This is an important rebalancing of the view of women in theology. For too long ..."
Falconlights The Gospel according to Eve
"Hello Michael,Some have issues with others who do not live America and attempt to diagnose ..."
Jeff Tyler Jesus and Violent Nationalism
"Michael: Your suggestion that ministry boards should have a gender balance, in order to prevent ..."
Clarke Morledge Responding to the Ravi Zacharias Sexual ..."
"How "God's" kingdom came to the America's, all of Asian, Africa, New Zealand, Australia etc ..."
Jonathan Barker Jesus and Violent Nationalism
Browse Our Archives
get the latest from
Euangelion
Sign up for our newsletter
POPULAR AT PATHEOS Evangelical
1

Funny Signs of the Times-- Part Two
https://www.youtube.com/watch?v=VgMRlnqZDJc
view all Evangelical blogs
What Are Your Thoughts?leave a comment
Copyright 2008-2020, Patheos. All rights reserved.