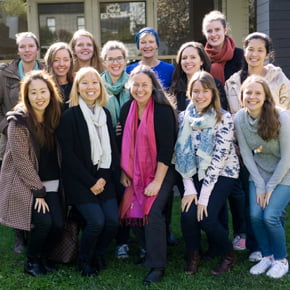 I have been long convinced by Scripture and by experience that God has poured out his Spirit on all flesh, upon men and women, young and old, and every ethnic group there is, to gift the church with the ministries and offices that it needs for its mission.

This is why I encourage women in ministry, especially in academic ministries involving administration, teaching, or researching.

John Piper has enunciated a position whereby it is inappropriate for women to hold a teaching position at a seminary. I think Piper is trying to be a consistent complementarian here, so this should hardly be surprising. To his credit he affirms that women should get a seminary education, his tone is certainly not acidic, and I see no point in making vitriolic responses against him.

But I do disagree with him.

First, a seminary is not a church, it is not governed like a church, nor does it have the same form and function of a church. This is precisely why some complementarians are very comfortable with having women teach in a seminary.

Second, more importantly, women have always had a vital part in the kerygmatic and didactic ministries of the church.

The first person to explain Paul’s letter to the Romans was probably a woman, Phoebe, Paul’s emissary to the Roman churches (Rom 16.1-2).

So I would wholeheartedly affirm that women can and do operate as “models, mentors, and teachers” for their students, whether male or female.For more on this, see my short book: Bourgeois Babes, Bossy Wives, and Bobby Haircuts: A Case for Gender Equality in Ministry.

Third, I thank God for so many of the great female seminary professors that I know. My own colleagues here at Ridley like Anthea McCall and Jill Firth, and other brilliant women like Lynn Cohick, Mariam Kamell, Amy Peeler, Edwina Murphy, Sarah Harris, Myrto Theocharous and so many more. They are gifted and godly and I am privileged to learn from them and to serve with them!

Fourth, if women should go to seminary as Pastor John agrees, then surely it is fitting that those women are not subjected solely to the authority of men, but have an advocate in female faculty leaders who will voice their perspectives, raise their concerns, and protect them from being ignored, harassed, and subject to unfair treatment. I find it hypocritical that seminaries are happy to accept the money of female seminary students, but are totally unwilling to put a woman in a position where she has the power to protect women from mistreatment by men (whether by administrators, faculty, or other students). Gosh, if you believe in total depravity, and if you read the news (#AndySavage), you cannot trust men to police other men when it comes to women. So it is a pastoral necessity and a duty of care that female students have women role models and women advocates in any faculty. I’m a man and I don’t trust other men to always do right by women. Not because I’m an ultra-left-wing tree-hugging Marxist anarchist with a PhD in postmodern French cinema, but because I’m an evangelical man who believes in the doctrine of sin and who knows what men are like!

My first piece of advice for women preparing for seminary is that you should approach an all-male faculty with the same level of caution you would use sharing a cab ride with Harvey Weinstein. Not because all complementarians are sexual predators – they most definitely are not. Not because they do not genuinely love and value their female students, many do! But for this reason: female seminary students have told me repeatedly that in exclusively male-led environments that they feel invisible and vulnerable, afraid and expendable. Let me add that every woman’s experience of seminary is different, but honest to St. Billy Graham, I have heard this said to me so many times that it cannot be a coincidence. Women preparing for ministry want and need female role models, teachers, advocates, and protectors.

Look, I know I’m yanking the chain of my complementarian friends, but if you don’t believe me, let some women tell you anonymously what it is really like to be a woman at a male-dominated seminary. The results might shock you brothers! In fact, I formally challenge Pastor John Piper, as Chancellor of Bethlehem College and Seminary, to do an anonymous survey of female students and ask them: what is it like to be a female student here, what is the best thing, what is the worst thing, what would you change, and how would having female faculty make it different? And to make ALL the results public! If the complementarian way of all-male faculty is so good for women, and if good Christian women know it, then I say it is time to put up! I’m not trying to turn Pastor John into an egalitarian, but I want to force him to see seminary experience through the eyes of women and for him to process that within the precincts of his own conscience.

To my female colleagues, students, friends, readers, and to my daughters, do not be too discouraged. Some good things are happening to encourage evangelical women in academic ministries: 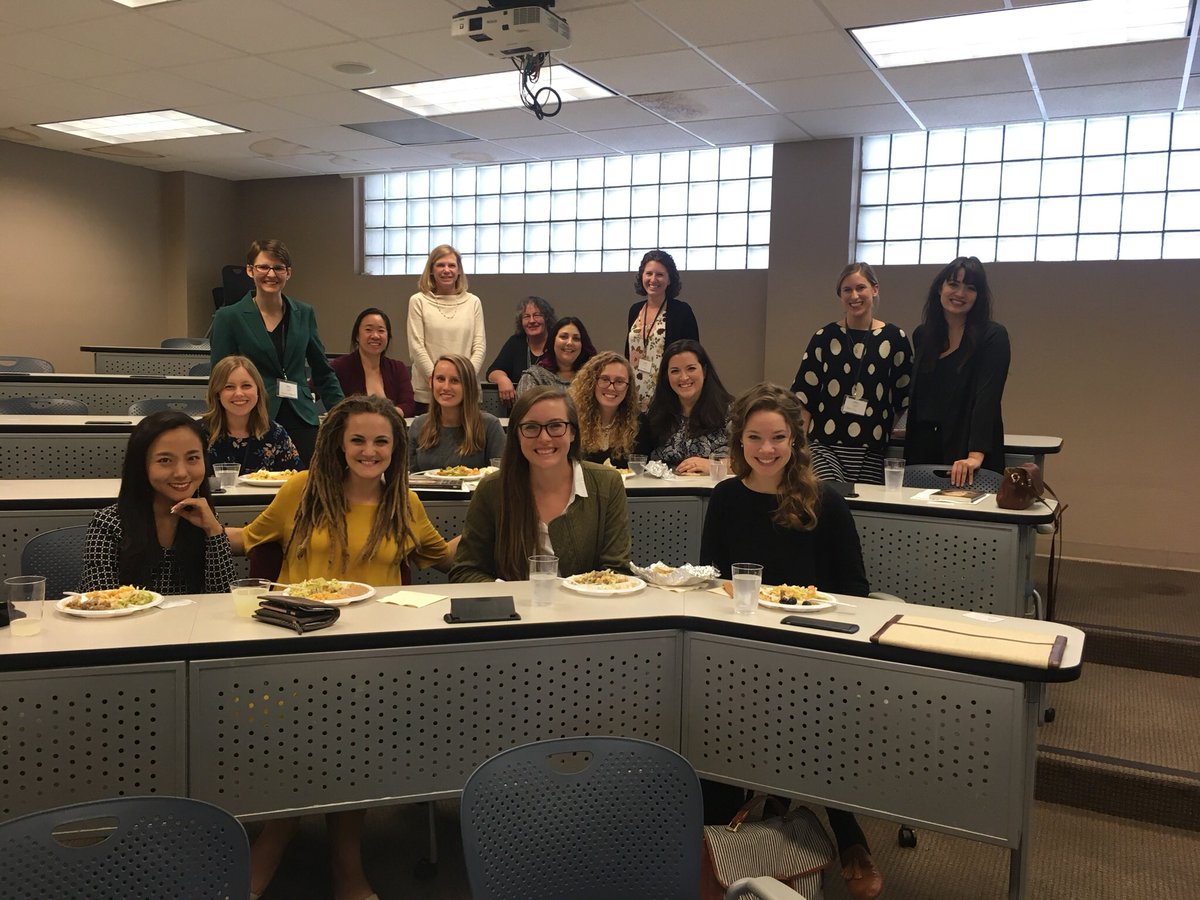 St. Andrews University has launched the Logia initiative which “seeks to support current female students and staff and encourage women to pursue divinity disciplines at the postgraduate level.” I’m told that they had a great luncheon at the LA Theology conference (see the above photo, credit to @gritabiola).

Ridley College will host in July this year a conference called Finding Her Voice, for which the purpose is to “connect, inspire and develop female theological students, lecturers, tutors, and ministry practitioners in the church and world.” In fact, the women in academia conference we ran last year was our biggest conference, bigger even than our Reformation conference! It’ll be even bigger and better this year. Katya Covrett from Zondervan will be the main speaker! So come from near and far. (Out of irony, I’ve tempted to offer a free copy of John Piper’s excellent book on mission to any woman from an all-male seminary who signs up to come to the Ridley conference – will someone financially back me on this promise?).