A Memoir of a Lifelong Atheist 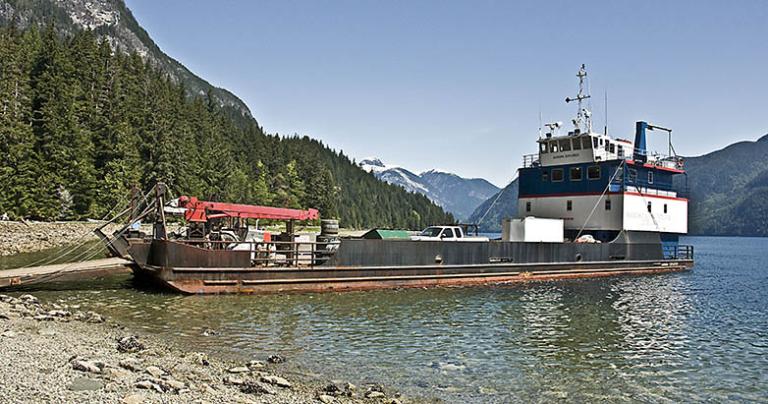 “Lifelong” might be a slight exaggeration: I abandoned Christianity when I was about fourteen and, while I‘m now eighty-six, I am still living. Let’s say that I’ve been a disbeliever long enough to have had a worthwhile experience of atheism.

I grew up in a home that was only slightly religious. My parents rarely went to church, they weren’t members of any denomination, and they neither encouraged nor discouraged me from participating in religion. The exposure that I did get was the result of friends asking me to attend church with them. As a result I was exposed to four different sects: Catholic, Nazarene, Congregational, and a small non-denominational group that met in a house. In each case I attended long enough to get a fairly good idea, as good as a young person could get, of the tenets of those sects.

I was a bookish and thoughtful kid and the conflicts between the beliefs of those four groups sort of rankled me. They all used the same bible and they said that they believed in the same god but not only were they different, they condemned each other. That didn’t make sense to me. As I thought about their different interpretations of the same source of their beliefs, I realized that they couldn’t all be right. The logical conclusion was that they were all wrong! That was the beginning of atheism for me.

About the time that I was ruminating on all this I discovered that a friend, a kid my age who was a science enthusiast, was having similar doubts, primarily from the fact that science and the bible were in conflict. He was a bit more secretive about his doubts because his grandmother was a very outspoken Baptist. He and I formed a sort of two person “secret society”; we discussed our doubts, and the reasons for those doubts, but only between ourselves.

Our association made it easier for us to go against what most people thought and believed. We searched out whatever information we could, primarily in the neighborhood library. It wasn’t very sophisticated research but it helped support our developing beliefs. We learned that the Genesis story wasn’t supported by science and that the biblical flood never occurred. Those pieces of information were enough to convince us that we were on the right track.

We knew that our views would be unpopular if we made them known and that was reinforced by an event that occurred when I was in the tenth grade. I made the mistake of admitting that I was an atheist to a girl in a history class (named Evangeline, amusingly). I got such a tongue lashing that I still remember it very vividly after all these years. It was the standard “why don’t you kill and steal if you’re a non-believer” argument. That event was the start of a lifelong examination of why I behave the way that I do.

It took a long time for me to recognize that I was slowly developing what I later realized is a sort of personal ethical system. I didn’t want to be hurt and it seemed that a logical corollary to that was that I shouldn’t hurt anyone. I gradually realized that I was living by the age-old Golden Rule. In my younger days I didn’t know that that was an approach to life that long predates Christianity.

As I got older and more experienced I gradually codified my thoughts. I would try to avoid hurting anyone or any sentient creature. That avoidance of injury includes physical, psychological, or social hurt. Unfortunately, there is a small element of hypocrisy here because I’m not a vegetarian – I don’t often eat meat but I do eat it, and enjoy it, on occasion. If I had to kill the animals that I eat I’d be a full vegetarian. Yeah, that’s a failing on my part and I acknowledge it.

My rules permit me to violate some of the prohibitions that the religions of the world promote. Obviously my ethical system has some overlap with the Christian rules. I certainly don’t want to kill anyone and won’t bear false witness against my neighbor. The oft mentioned “613 commandments” are just silly in my view – I’m probably wearing clothing with mixed fibres as I write this. Because of my beliefs my approach to life is based on elements of humanism; I completely reject the concept of sin.

Undoubtedly my biggest differences with Christian rules are in the area of that old bugaboo: sexuality. I have no problems with people who have alternate sexualities; my most valued friends include the full range of LGBT people. I have no problem with sexual activities between consenting adults and have indulged in those activities myself.

As I mentioned above I was a bookish kid and my interest in reading has stayed with me through my long life. Much of my outlook has been shaped by my reading. Books that have interested me have come from a wide range of authors. There have been only a few religious authors, all writing from a liberal viewpoint, but their thoughts have been important. Those include Karen Armstrong, Elaine Pagels, and most importantly, John Shelby Spong. Spong was the first theologian that I really respected. His interpretation, and sometimes rejection, of the miraculous events of the bible plus his support of women, homosexuals, and other minorities showed that it was possible for a churchman to have a humanistic outlook. He is willing to think for himself and to counter the more egregious problems of Christianity.

Of course I also read books from the other end of the scale – primarily the so-called “Four Horsemen of Atheism”: Dawkins, Hitchens, Dennett, and Harris. Some of Harris’ s writings were a problem for me because he seems to expend an excessive amount of vitriol on Islam. Other writers that I have found to be informative are Reza Aslan, some of Ayaan Hirsi Ali’s writings, and, especially, Bart Ehrman. Ehrman’s background and his position at a secular university as a professor specializing in the New Testament makes him a particularly interesting source.

I’m probably nearing the end of my life and I look back on that life as a good one. I’ve been able to avoid the fear that afflicts people who belong to the more conservative sects. I’ve lived by rules that work for me; I haven’t felt it necessary to seek the support of mythical beings or the admonitions of an archaic book of fiction. In short, I’ve had, and continue to have, a very enjoyable life!

Reminder from RFR: Have you completed the secular sexuality survey yet? Time is running out! Please click here to submit your responses and help us understand the impact of faith on our attitudes about sex. Thank you! 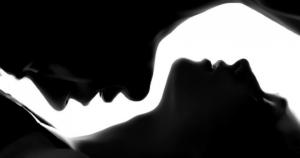 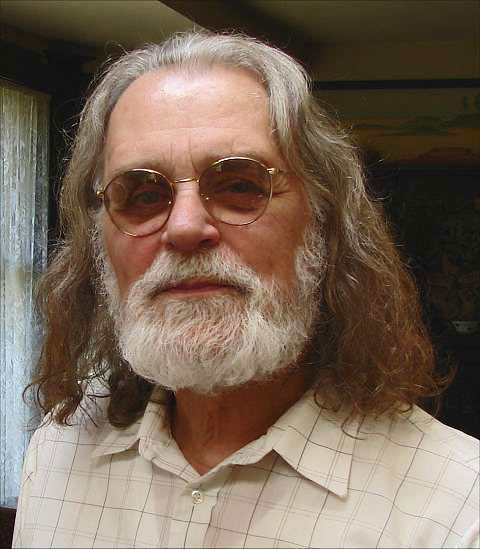 About Richard
Richard is a retired software developer who spent almost all of his working life at NASA-JPL. After retiring he moved to Canada and now lives on Vancouver Island. You can read more about the author here.
Previous Post 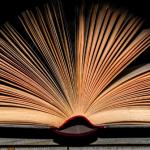 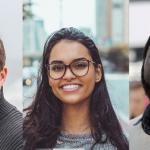 October 18, 2018 From Mormon to Agnostic: Becoming “Human Again”
Recent Comments
0 | Leave a Comment
"This site will be left as-is for anyone who wants to read the older posts. ..."
Joe Omundson Announcement: ExCommunications is Moving!
"Will the older content be transferred to the new site?"
Clancy Announcement: ExCommunications is Moving!
"It's a love for the Horror genre.Once I stopped believing in ghosts and exorcisms, those ..."
Steve Dustcircle What Makes People Long For the ..."
"> What Makes People Long For the ‘End Times’?It's a sado-masochistic revenge fantasy. And is ..."
Jim Jones What Makes People Long For the ..."
Browse Our Archives
get the latest from
Nonreligious
Sign up for our newsletter
POPULAR AT PATHEOS Nonreligious
1