The Garden of Eden Story isn’t about the Fall of Humankind February 20, 2019 RFR 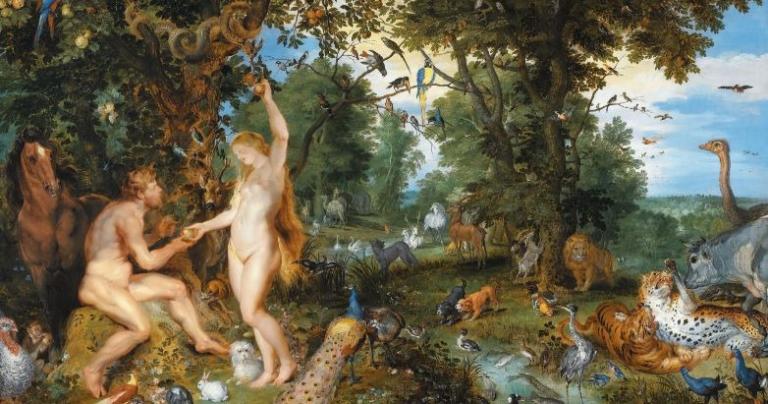 One of the most important epiphanies I had about the Bible had to do with the garden of Eden. I was taught that it was the beginning of a great cosmic war between God and Satan, which ended with God sending Jesus millennia later to finally cleanse us of Adam’s sin. I realized that this idea is Christian gloss which has absolutely nothing to do with Genesis in its original context.

The story of the garden isn’t even about original sin. Read it for yourself and you’ll see.

Genesis is first and foremost meant to be etiological. Just like the name says, it’s a story of origins, and nothing more.

The other day I saw someone compare it to the story of Hades, Demeter and Persephone in Greek Myth, and I think that’s a great comparison.

When the ancients heard the story of Hades and Persephone, they weren’t meant to beat their breasts and say “if only Hades hadn’t kidnapped Persephone we wouldn’t have to deal with these awful winters! What an original sin! If only the gods would set this right!” They were meant to say “oh, so that’s why we have winter and summer. Okay.”

Likewise, the story of Genesis is meant to explain a few things. Ancients would read it and say “oh, so that’s why farming and childbirth are so hard. And why snakes don’t have legs. Okay.” and get on with their day. Not “if only Adam hadn’t sinned against God! We’re separated forever! We need a savior!”

There’s nothing about a “sin nature” in Genesis. Yahweh never says that all of mankind is evil from the day they were born because of what Adam did.

Notice how Adam and the Garden are almost never mentioned again through the entirety of the Old Testament? It’s because it just wasn’t that important to the ancient Hebrews. It was just a creation story, like every culture has, not some great wrong that they were constantly expecting to be set right.

I’m not sure there’s a single place in the OT where Adam and Eve are blamed for the existence of wickedness and death in the world.

And what’s more, Adam and Eve weren’t even expelled from the Garden for “sin” or “disobedience”. In fact, Genesis tells us exactly why they were expelled:

Yahweh God said, “Behold, the man has become like one of us, knowing good and evil. Now, lest he put forth his hand, and also take of the tree of life, and eat, and live forever…”

In short, because by eating from the Tree of Knowledge we had already become like the gods in one sense, and Yahweh didn’t want us becoming immortal like them, too. This ties nicely into the Tower of Babel story a few chapters later in which the languages are confused not because of “hubris” like I was always taught, but because

Yahweh said, “Behold, they are one people, and they have all one language, and this is what they begin to do. Now nothing will be withheld from them, which they intend to do.”

Genesis is full of this type of story, common in ancient religion, of the gods sort of keeping humans in their place. You see this a lot in Greco-Roman myth, too. That’s all it is. It’s not “the beginning of the story of God’s plan for redemption” or “the Fall of Man.”

There’s no need to feel guilty over a Hebrew creation myth that wasn’t even meant to make people feel guilty in the first place.

About Anonymous
The author is an ex-Christian interested in Biblical history. You can read more about the author here.
Previous Post 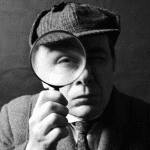 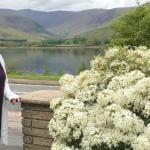 March 6, 2019 If I Can Break Free From a Cult After More Than 40 Years — So Can You
Recent Comments
0 | Leave a Comment
"This site will be left as-is for anyone who wants to read the older posts. ..."
Joe Omundson Announcement: ExCommunications is Moving!
"Will the older content be transferred to the new site?"
Clancy Announcement: ExCommunications is Moving!
"It's a love for the Horror genre.Once I stopped believing in ghosts and exorcisms, those ..."
Steve Dustcircle What Makes People Long For the ..."
"> What Makes People Long For the ‘End Times’?It's a sado-masochistic revenge fantasy. And is ..."
Jim Jones What Makes People Long For the ..."
Browse Our Archives
get the latest from
Nonreligious
Sign up for our newsletter
POPULAR AT PATHEOS Nonreligious
1