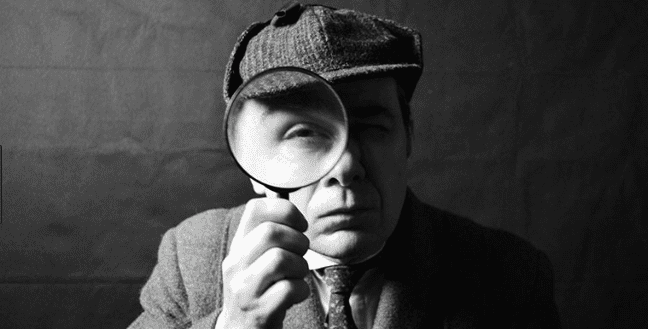 Reposted with permission from The Journey of Doubt

I’m now suspicious of any ideology with invisible claims that need to be believed in order for them to work.

I’m suspicious of any teaching that threatens eternal torture – a monstrous idea that cannot be disproven and so has mentally tortured millions.

I’m suspicious of any belief system that touts faith as a virtue and fails to realize that faith is what flew the planes into the twin towers.

I’m suspicious of a divine creator that needs to be adored or else it has murderous temper tantrums.

I’m suspicious of a claimed one true divine witness that can be so easily corrupted and mislead.

I’m suspicious of any religion that has rapists, pedophiles and thieves in its very leadership core, and who are hidden from discovery by the rest of its leadership core.

I’m suspicious of a claimed God who allows itself to be misrepresented on every front, causing confusion.

I’m suspicious of a group of people who claim to have a pure and perfect divine force living in and through them … but are no different from the rest of humanity at large.

I’m suspicious of a book that condones slavery, misogyny and genocide – and has birthed a hatred of self and others in millions of hearts.

I’m suspicious of a religion that is full of division and has no complete unity even among its most sweet and devout followers.

I’m suspicious of an ideology that thinks humanity is in sin instead of realizing this ‘sin’ is either normal human behavior or mostly just pain, confusion and delusion.

I’m suspicious of people who think they know what cannot be known, and who cannot fathom that they might be wrong.

— These things go against all that I have learnt of wisdom, love and enlightenment.

About Suze Ambs
Suze Ambs is a former avid evangelical Christian and a writer who is working through the false narratives she was taught to believe. Her blog is called The Journey of Doubt. You can read more about the author here.
Previous Post 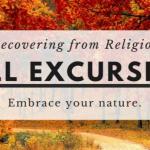 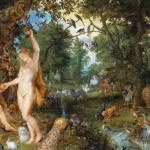 February 20, 2019 The Garden of Eden Story isn't about the Fall of Humankind
Recent Comments
0 | Leave a Comment
"This site will be left as-is for anyone who wants to read the older posts. ..."
Joe Omundson Announcement: ExCommunications is Moving!
"Will the older content be transferred to the new site?"
Clancy Announcement: ExCommunications is Moving!
"It's a love for the Horror genre.Once I stopped believing in ghosts and exorcisms, those ..."
Steve Dustcircle What Makes People Long For the ..."
"> What Makes People Long For the ‘End Times’?It's a sado-masochistic revenge fantasy. And is ..."
Jim Jones What Makes People Long For the ..."
Browse Our Archives
get the latest from
Nonreligious
Sign up for our newsletter
POPULAR AT PATHEOS Nonreligious
1

An Evangelical Site Tries Hard to...
Roll to Disbelieve
Related posts from Ex-Communications