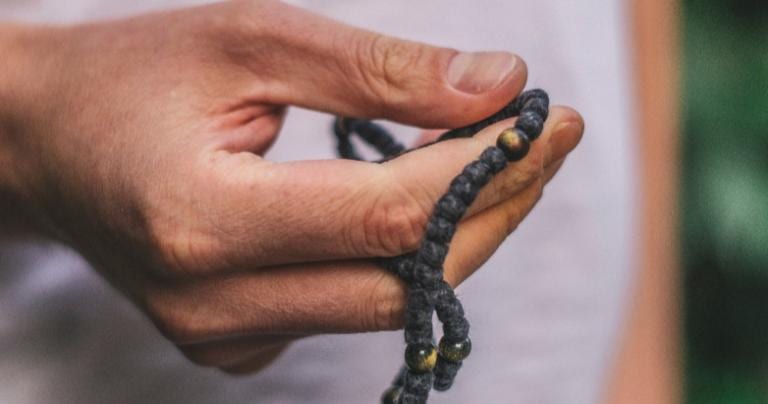 I’m 60 years old, and am embarrassed to say I’ve “deconverted” and “reconverted” not one, not two, but THREE times in my life (including the current deconversion).

The primary reason, as far as I can see from my perspective today, is that I’ve also struggled with mild depression throughout my life (specifically a diagnosis of “Seasonal Affective Disorder,” or S.A.D.). It is a form of depression that happens to people when winter comes, the days get shorter, and there’s not enough sunshine or light. My doctor has recommended some medical and non-medical treatments for me, which do seem to help.

I’ve found that my “reconversions” have always happened when the weather started getting cooler and the clouds started rolling in, making me start feeling… well, sad! And when I feel sad, I instinctively want to do the things that have always comforted me. Like: curl up in a comfy, over-sized chair; read a good book; and yes — as a lifelong Catholic, grab a Rosary and pray on it!

Once I start doing the latter, the action of praying this particular sequence of prayers seems to fire off some synapses in the “religious” segment of my brain, and I find myself wanting to believe again.

Even though I know, intellectually, that it’s all a load of bollocks, I crave this comforting feeling so much that I suppress that little voice of reason, talk myself into it (“If there’s no God, just do what you want! No one cares!”), and start going to daily Mass.

Before I know it, all the baggage of conservative, traditionalist, wacko Catholicism has fallen from my brain’s storage compartment, where I shoved it last time, onto my head, and I’m in over my head again!

From that point, it usually takes several years for me to claw my way out of the muck and back into the light of reason. Once I do, I swear I’m not gonna let THAT happen again, and I don’t — for a while. Till one gloomy, cloudy, rainy day in October, when there doesn’t seem to be any hope on the horizon… and I reach into my bookshelf for one of those cheerful “Narnia” books by C.S. Lewis.

It’s frustrating, but it happens. That’s why I don’t condemn people for using religion as a “security blanket” or a “crutch.” You know what? If you feel insecure, maybe that security blanket will pull you through. If you break your leg, a crutch can get you a long way.

So if you’re prone to sometimes being “religious,” maybe the best thing is not to fight it, but find the most humane, compassionate version of it you can. The version that’s the least likely to condemn other people — or yourself — to everlasting torment. The version that will make the world a better place for everyone.

And when you’re out of the fog and enjoying the clear light of reason, be kind to those who are still deep in the clouds. When you’ve been through it yourself, it’s a lot easier to understand!

UPDATE: In an effort to break this cycle, I’ve taken some positive actions. I’ve been attending a book club, and singing in a choir at a nearby Unitarian church, where I’ve also attended a couple of services. More importantly, I’ve “outed” myself to two of my family members, with very positive reactions. So now I have several more people in my life I can talk with about my religious doubts, without worrying that any of them will point at me and scream, like Donald Sutherland at the end of “Invasion of the Body Snatchers”! It’s all good! 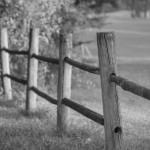 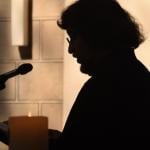 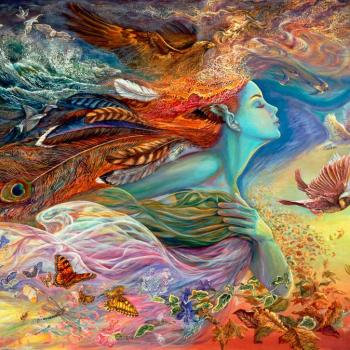 Nonreligious
How the Secular Therapy Project Helped Me Change...
Ex-Communications 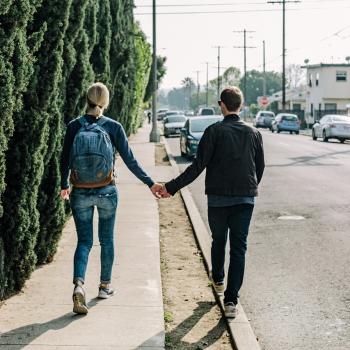 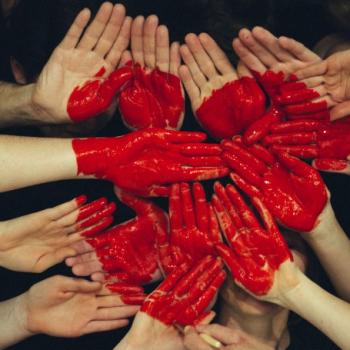