Coming Out as Atheist: Do It YOUR Way 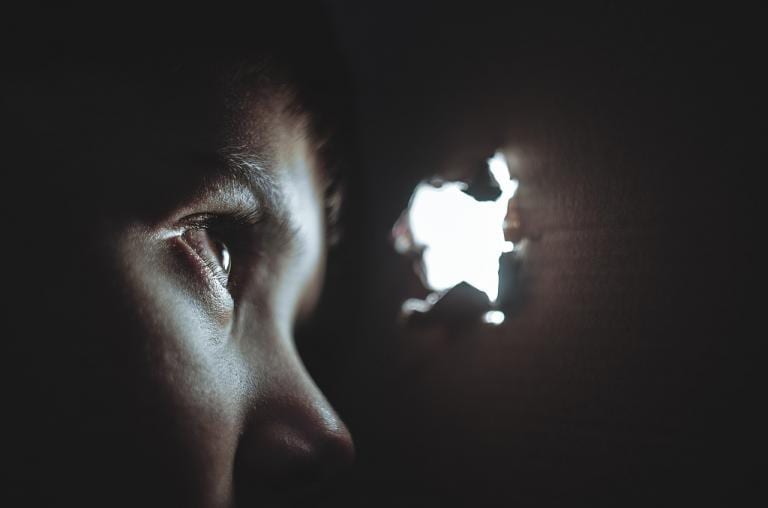 There is one thing that I find particularly interesting about people who have recently left behind their religious beliefs. There seems to be this battle about how and when to “come out” about being an atheist. I am here to say from personal experience that there is no ONE way to accomplish it. I myself am not even 100% out to everyone for various reasons. Some people get the privilege of knowing and others are just left guessing.

I take a very similar approach to this in my personal life regarding my sexuality. My partner and I have been together for 9 years but there are some people who think I just haven’t found the right girl yet and just have a VERY long term roommate that has relocated around the country with me six times. People believe what they want to believe and I don’t see any reason to set the record straight. No pun intended.

Before I decide who to talk to about my lack of belief, there are a series of questions and considerations I go through. Based on my conclusions, I then choose if and how I want to broach the subject.

Why Do They Need to Know?

The first question I always start with is why. What is it about this person that makes me want to share my stance on religion? Largely, I try not to talk about religion or politics because it’s just not worth the hassle. There is no rule that says you have to tell everyone. Most atheists will tell you that their lack of belief is not a life-defining attribute. It’s simply the answer to one question about the existence of a deity. So why bring it up? If I can’t come up with a compelling response to that question, I obviously don’t have a solid reason to bring them into my confidence.

How Will Knowing Change the Relationship?

This question is very important for me. My life and business are built on a series of interpersonal connections. Some of these could be strained if the other person knew I didn’t share their beliefs. It’s unfortunate but can be a fact of life. I don’t go out of my way to fake belief as I used to. Rather, I just do my best to avoid the subject. Some people might accuse me of not being authentic and that’s their opinion. The fact remains that if my insistence that a business colleague KNOW that I don’t believe in a god is going to have a negative impact on my life, what is the point of telling them?

If you’re financially dependent on a religious person, telling them might make your life needlessly difficult. In some circumstances it’s safer to keep your beliefs hidden.

I remember when I decided to tell my partner I didn’t believe anymore. I was so nervous that I waited until we were sitting on a balcony on Bourbon St in New Orleans and were a few cocktails into the evening. We had been dating for about 2 years. He isn’t overly religious but I was concerned it would create a strain. He could tell I had something on my mind and asked me to share. I took a deep breath and blurted out “I think I’m agnostic!” His response was, “Oh, I kind of figured.” What a relief! I had built up this scenario in my head and it ended up not being an issue. I will say that there have been little scuffs along the way as my non-belief turned more active but that’s a story for another post. Overall, it didn’t have an impact on our relationship. The point is, sometimes coming out just isn’t that big of a deal. We assume people care way more about our lives than they really do.

What’s the Best Way to Say It?

Once you decide to have the conversation with someone, deciding how to bring it up can be a challenge and generally causes me some anxiety. There is no silver bullet solution. Each person and situation is unique. However, my thoughts are to downplay it as much as possible. Starting off with “there is something I need to tell you,” immediately puts the other person in a worried state. I’d recommend letting the topic come up naturally, if at all possible. The more casual you can be about it, the easier it will be for them to accept. You may get lucky like I did with my partner and find out that they suspected for some time and it’s not a big deal.

While there are so many reasons to tell someone you don’t believe, there are just as many justifications for keeping it to yourself. Don’t let anyone pressure you or make you feel like you MUST come clean, as though this was some crime to which you are confessing. When, if, and how you decide to bring it up is a deeply personal conclusion you need to reach on your own. If someone asks me how they should come out, I immediately ask WHY they should come out. Many times, there is not a compelling reason or it’s a result of external pressure or guilt. That’s the worst reason to do something. If you want to come out, let it be on YOUR terms and in YOUR time. Just know that you are not alone. There is an entire community out there to support you in your journey. If you need someone, just reach out! We are all in this together! 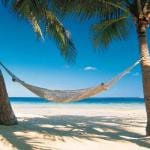 December 12, 2019
Still Afraid of Going to Hell? Read This and Relax.
Next Post 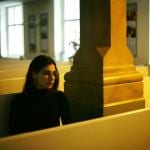 MLMs' Future: LuLaRoe and Its Pyramid...
Roll to Disbelieve
Related posts from Ex-Communications