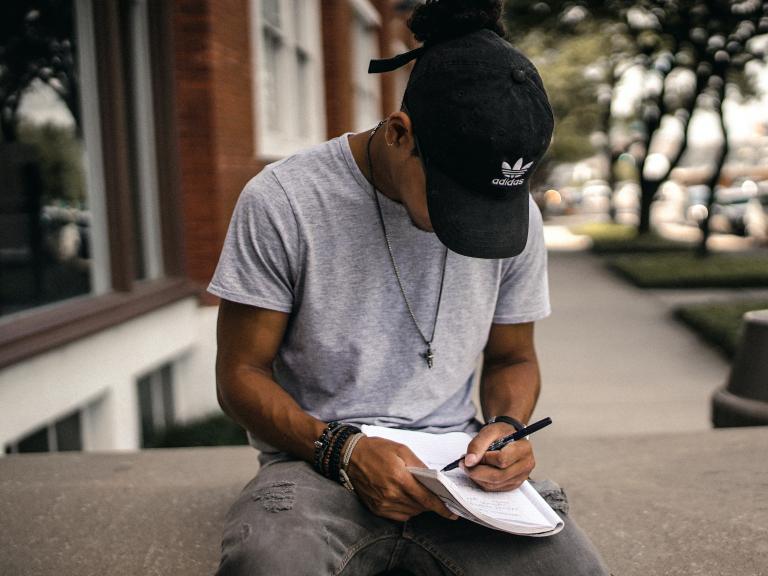 The 12 Steps of Alcoholics Anonymous (AA) have been widely utilized due to their perceived effectiveness in helping many people struggling with alcohol addiction.  As exemplified by the AA Agnostics of the San Francisco Bay Area, those who are skeptical of a “Higher Power” have even utilized the framework in a slightly modified and non-religious form.

Interestingly enough, some psychologists have noticed a parallel between alcohol addiction and compulsive religious thoughts and behaviors.  While I am not a licensed mental health professional myself, I have found that reworking the 12 Steps to address harmful religious experience can be a thought-provoking and even liberating exercise.

Recognizing that a problem exists is an essential part of the traditional 12-step program in AA.  In the realm of dogmatic religion, an analogous recognition would involve admitting that devotion to a particular faith community or dogmatic perspective was causing significant, personal harm.  Likewise, AA requires complete honesty—and so too the religious “addict” should give a frank acknowledgment of when fears of divine wrath or social rejection have taken precedence over cognitive congruence or psychological well-being.  Finally, AA encourages an open acknowledgment of individual limitations and weaknesses.  And so, the “true believer” should be encouraged to ask whether confident belief in certain ancient miracle stories or in any particular set of widely disputed, unverifiable, and speculative metaphysical doctrines is either realistic or commensurate with a finite and fallible human nature.

A 12-Step Program for Religious Addiction

This blog content is adapted from The Contemplative Skeptic.

“The Twelve Steps of Alcoholics Anonymous,” A. A. World Services, 9 May 2002, http://www.aa.org/en_pdfs/smf-121_en.pdf.
“Agnostic AA Twelve Steps,” AA Agnostics of the San Francisco Bay Area, n.d., http://www.aaagnostics.org/agnostic12steps.html.
I utilized concepts and some wording from both of these lists.

For a brief discussion of religious addiction, see Kenneth I. Pargament, The Psychology of Religion and Coping, (New York: Guilford Press, 1997), p. 321.
For further reading on the implications of the “finite, fallible” nature of human existence, see Stephen Batchelor, Confession of a Buddhist Atheist (New York: Spiegel and Grau, 2011), pp. 66, etc.

About Barrett Evans
A former Protestant seminarian and ex-Roman Catholic, Barrett Evans is an agnostic who has retained a fascination with non-supernatural contemplative practices. He holds graduate degrees in divinity and counseling from an evangelical seminary and an undergraduate degree in history from Davidson College; he has also taken graduate coursework in religion at Wake Forest University. His book The Contemplative Skeptic is an exploration into the benefits of combining doubt with a non-supernatural, contemplative way of being. Twitter: @ContemplativeS4 You can read more about the author here.
Previous Post

June 29, 2020
Biblical Contradictions and Confusion: How Are People Saved?
Next Post 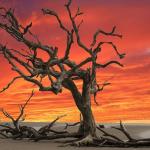 July 30, 2020 What Makes People Long For the 'End Times'?
Recent Comments
0 | Leave a Comment
Browse Our Archives
get the latest from
Nonreligious
Sign up for our newsletter
POPULAR AT PATHEOS Nonreligious
1