Cassidy was raised Catholic, converted to Pentecostalism in her mid-teens, married a preacher, and deconverted after college. She blogs about religion, deconversion, video and tabletop p gaming, psychology, modern culture, and other such topics at Roll to Disbelieve. If you like what you see, Cas welcomes your support at both PayPal and Patreon--thanks! You can find the Captain on Facebook, Twitter, and Tumblr--or at her community's official forum at RolltoDisbelieve.com!

All Posts by Cassidy 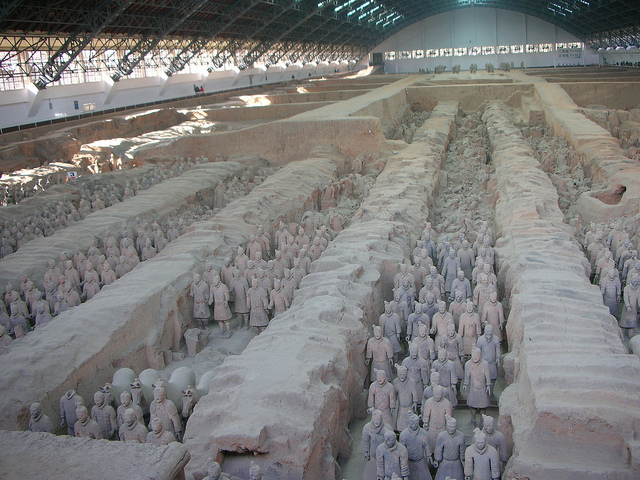 3 Things the Josh Duggar Scandal Reveals About...
For the last thirty or so years, right-wing extremist Christians have been... read more 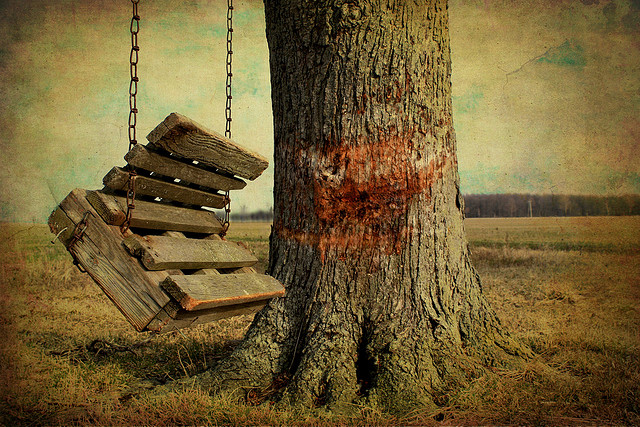 Group Identity, Priorities, and the Josh Duggar Scandal.
Now that Josh Duggar has turned out to be a child molester,... read more 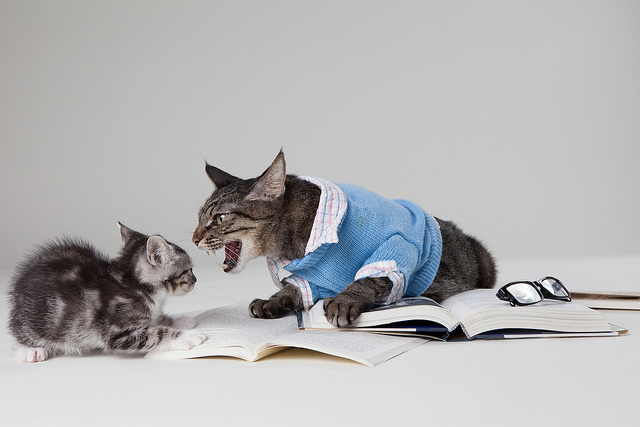 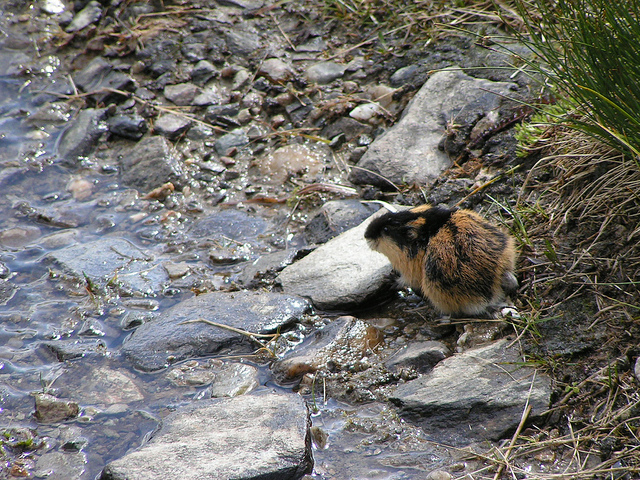 Group Identity: When We Join the Tribe.
When people leave Christianity, a lot of stuff tends to change for... read more 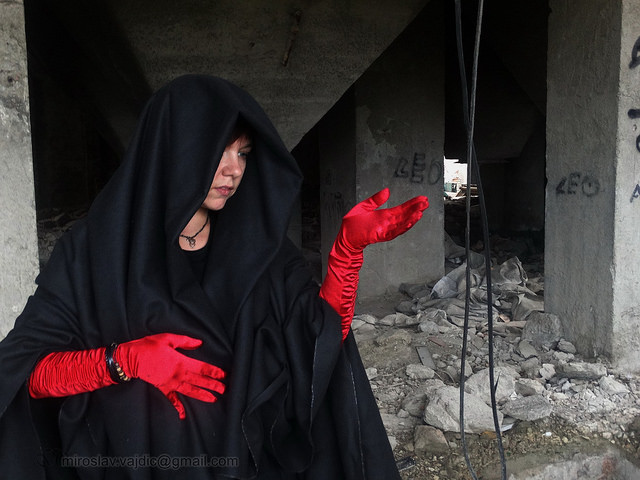 The Blame Game.
I thought this survey was so straightforward that even the most dedicated... read more 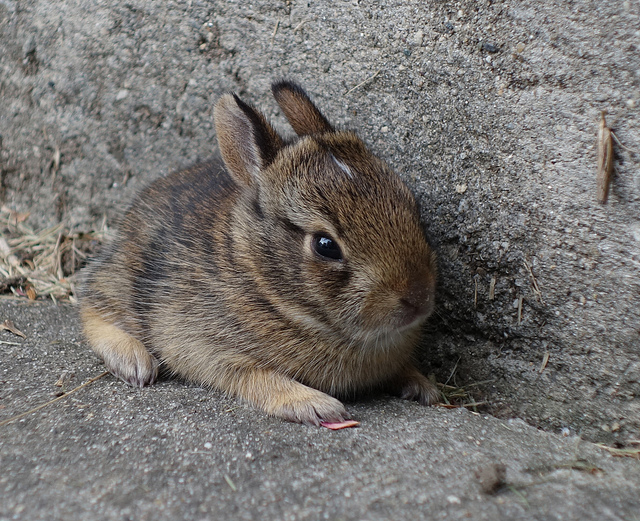 When Fear Is Overcome.
In "Watership Down" the rabbits allude to it, how too much fear... read more 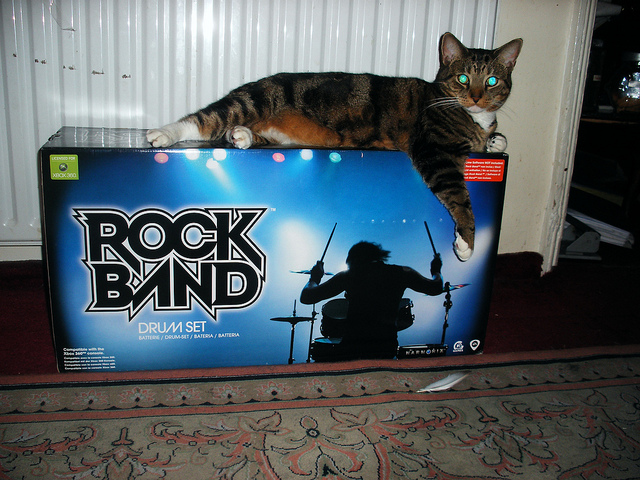 Your New Life Awaits.
Here's what my post-Christian life looks like. (Spoiler: It's awesome.) read more 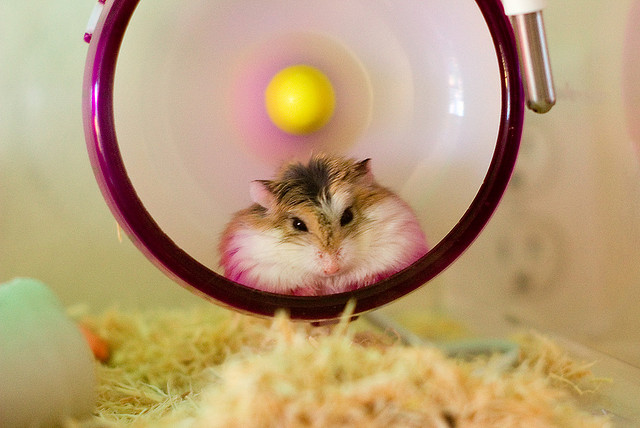 Five Things to Check When You Hear a...
Christianity does love making a lot of unsubstantiated or even completely refuted... read more 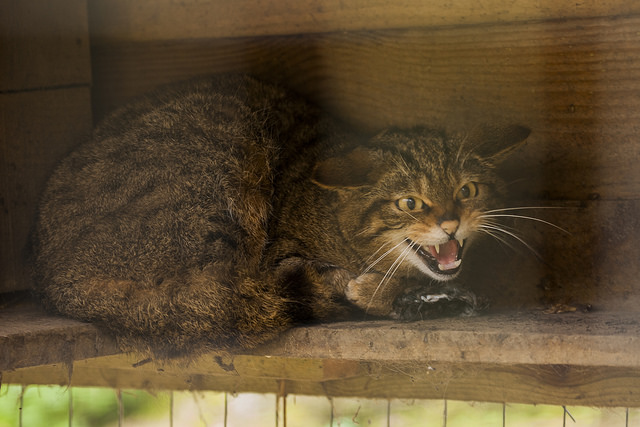 Why I Can Do Without "Christian Love."
Even the Bible's anonymous authors knew that it's super-easy to love the... read more 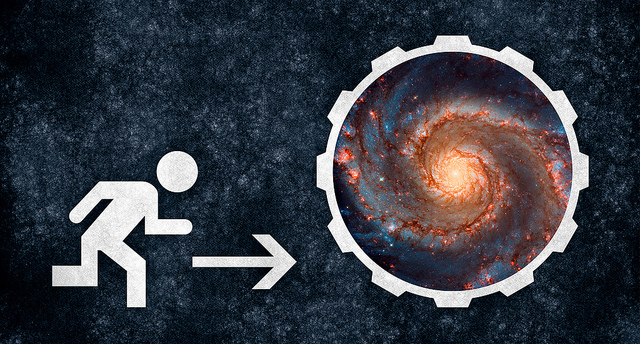 Picking Up the Pieces After a Rapture Scare.
When I realized that the Rapture hadn't really happened that fateful night,... read more
Browse Our Archives
get the latest from
Nonreligious
Sign up for our newsletter
POPULAR AT PATHEOS Nonreligious
1

A Lone Star victory, a Day of Reason,...
There are some court victories we really love to savor. This week...
view all Nonreligious blogs
Copyright 2008-2021, Patheos. All rights reserved.
error: Content is protected !!