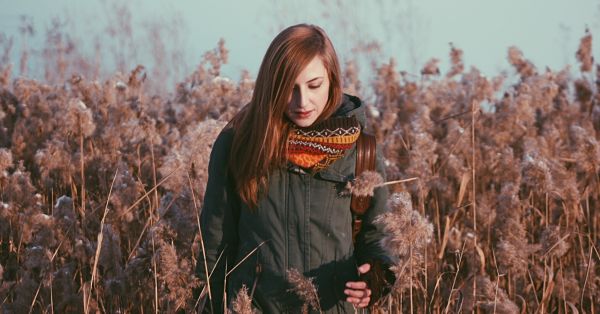 Do you set boundaries? The principle of establishing healthy boundaries is one that has given me the courage to say “no” when yes is the wrong answer.  Hopefully, this message will impact your life like it has mine!

Saying “no” can establish healthy boundaries. The inability to say “no” removes those boundaries.

In their classic book “Boundaries”, Doctors Henry Cloud and John Townsend explain various boundary problems people experience. One such problem is that of “Compliants”, who say yes to bad things because they haven’t learned how to say no or even that it’s OK to say no. Marti and Jim are examples of compliants. Because they don’t know how to say no, they do not establish healthy relational boundaries.

Why can’t they say no?

I suggest you read the book to get the more profound answers to this question, but basically, Marti and Jim and other compliants act from fear:

You get the idea. Many people who are overly helpful have motives other than simply wanting to help; they may be afraid not to help. Where am I going with this? Most of us know compliants. Some are married to compliants. Many are compliants. Not being able to say no will cause problems with marriages, parenting, work and personal finances. Let’s touch briefly on each of these areas of life.

A compliant spouse will not stand up for herself. She is vulnerable to abuse and will never have a true voice in her marriage. Financially, she will agree to “whatever you want honey”. Her spouse will never really know his wife and the two, therefore, will never truly become one.

The parent who doesn’t know how to say no is teaching children that life has no limits, that there is no right and wrong and that wrong actions have no consequences. What kind of adult will this child become? My hunch is one that has little respect for the law, for his employer or for God.

The compliant person is the one who always accepts everything the boss piles on. A controlling boss will take advantage of the compliant employee without batting an eye. She may be heralded as a super worker, but sacrifices other relationships in the process. This is “Jim” in the opening illustration.

The person who does not know how to say no will say yes way too many times. This is the person who will succumb to the telemarketer, pay list price at the car lot and send grocery money to the threatening credit card collector. Remember: the compliant hasn’t learned to say no or even that it’s OK to say no. As already mentioned, a family budget is an impossibility because the compliant spouse won’t speak up, sending a message to the partner that anything is OK when both know everything really isn’t OK. Obviously, for the compliant, the lack of boundaries can be an expensive problem.

In life and in our finances, the actions we take are often determined by deeper issues. Financial gurus commonly give great tips for getting one’s finances under control, but real life often requires more than learning a new technique;  it may require peering deeply into the mirror to learn what makes us tick.

Is a compliant person hopelessly stuck in that role? Of course not. Lack of boundaries is a learned behavior, so establishing boundaries is also something that can be learned.

Readers: Do you know compliant people? Are you married to a compliant? Are you one? How does not knowing how to say no affect your life and your finances? 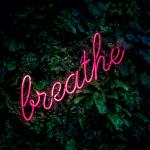 September 15, 2018
How to Breathe Spiritually and Financially
Next Post 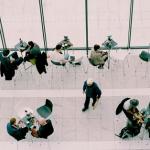 September 25, 2018 Retirement Redefined: 5 Simple Tips You Hadn’t Considered
Recent Comments
0 | Leave a Comment
"I love the fact that gift giving is really something you should think through. Giving ..."
Kiana Lianne Sy Creative Giving Ideas: 10 Better Ways ..."
"The amount of people deducting tithes from their taxes has gone way down, due to ..."
Mike Stidham Is it OK to Tithe With ..."
"church leaders want us to be rich christians.one/ it looks good for the sake of ..."
s clark 5 Wrong Reasons To Build Wealth ..."
"Yes. Good debt is money spent for work tools or supplies. Or for emergency repair/purchase ..."
bill wald Is There Such a Thing as ..."
Browse Our Archives
get the latest from
Evangelical
Sign up for our newsletter
POPULAR AT PATHEOS Evangelical
1

How the Loss of Family &...
Cranach
Related posts from Faith and Finance 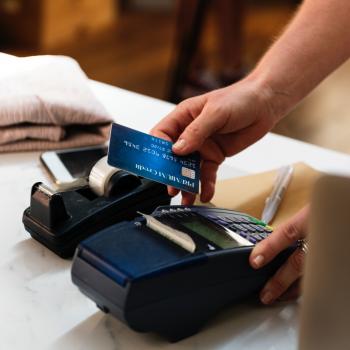 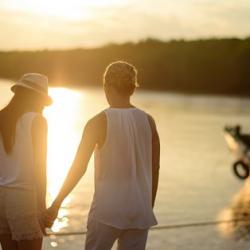 Evangelical
Financial Policy: Create Your “No” Policies Before You...
Faith and Finance 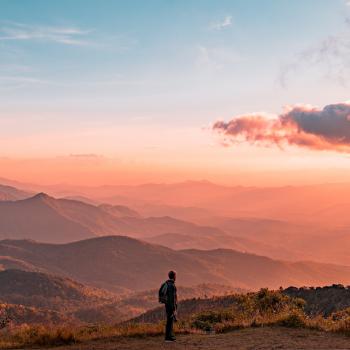