Seeing God in the Dirty Dishes

“Lord of all pots and pans and things…

Make me a saint by getting meals

And washing up the plates!”

Do you ever find your thoughts drifting during church? Sometimes my attention is drawn away from the service and toward my to-do list for the rest of the day or week. I’m not proud of it, but I don’t think I’m alone in that. If the anxiety of everyday life can intrude upon even this time we reserve every Sunday, what does that say about the rest of the week? Are we too busy for God?

Americans live in a ‘rise and grind’ culture that valorizes the hustle. That entrepreneurial spirit is the water in which we swim. Many of us think an 80-hour work week is something to brag about. We not only expect but champion the idea of turning one’s hobbies into money making opportunities. There is precious little time for stillness or reflection.

The frantic pace of life does not slow even outside of our long working hours. Everything from managing a household to keeping time for family and friends demands our attention. If God speaks to us in a “still small voice” (1 Kings 19:12), then often our surroundings are too loud to hear it. It becomes far too easy for our faith to drift into the background as worldly concerns take the lead. We’re left with religion as an intellectual commitment held abstractly rather than a real relationship with the Creator.

One solace I have found is the realization that we don’t actually have to go to God, because God is already where we are. We can turn ordinary moments into experiences of contemplative prayer.

The story of Brother Lawrence is instructive here. Lawrence (born Nicholas Herman) was a commoner in 17th century France who became a lay brother of the Carmelite order after a revelatory experience of God, seeing a leafless tree standing among the midwinter snow. The sight of resilient life amidst the bitter cold, forging ahead toward spring, convicted him deep in his spirit. He knew something about his life had to change.

Brother Lawrence called his way of living “the practice of the presence of God.” For him, this meant starting a conscious effort to remind himself of God’s presence in the course of his daily life. He practiced while preparing meals, washing dishes, doing maintenance work on the monastery or anything else.

It wasn’t an easy state to reach, as he reports in his letters. During his first year of practice he often concerned himself with “the thought of death, judgment, heaven, hell, and my sins.” He applied himself to textual studies and contemplated theological matters, but couldn’t find any peace. Eventually he discovered that pondering religion wasn’t the same as actually practicing God’s presence.

He surrendered his need to understand. Once he did, Lawrence was able to “keep myself by a simple attention, and a general fond regard to God, which I may call an actual presence of God; or, to speak better, a habitual, silent, and secret conversation of the soul with God.”

Rigid prayer schedules and a sense of guilty obligation didn’t sustain his spirit. Rather, that secret conversation of the soul is what moved Brother Lawrence to more righteous conduct in life. As he explains: “to do nothing and think nothing which may displease Him.” Imagine the fruits of the Spirit we may bear should we too cultivate that secret conversation in our souls. How many more acts of service for those around us, how much more patience, how many fewer spiteful actions and petty disputes.

Understandably, one might respond: that’s all well and good, but I’m not a 17th century monk. How does this apply to us today? Certainly, our lives are much noisier than they would be in a monastery 400 years ago. Brother Lawrence didn’t have a smartphone competing for his attention, didn’t live in a 24-hour news cycle, and didn’t have to balance the demands of work and family life.

But we can find God’s presence in the messiness, too. Giving thanks to God at one of life’s small joys is practicing the presence. So is drawing grace near to help endure a difficult moment, or feeling the stillness of communion in the otherwise boring acts of washing some dishes or drying clothes.

Brother Lawrence’s experience shows us practicing the presence isn’t some on/off switch where we expect instant results. But by recalling the nearness of our Creator we can invite the silent, secret conversation of the soul that will transform our inner being and our effect on the world.

About
M.P. Antoine thinks about God stuff and writes spooky fiction, in that order. You can reach them at mpa.author@gmail.com You can read more about the author here.
Previous Post 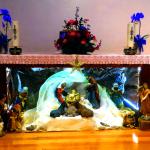 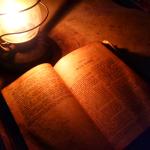 January 4, 2022 When God Is Quiet
Browse Our Archives
Related posts from Faith and Practice 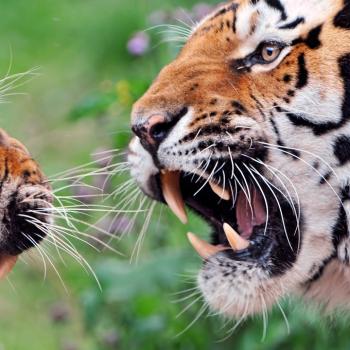 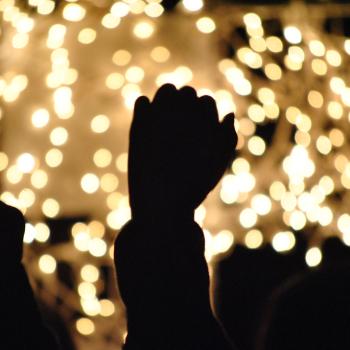 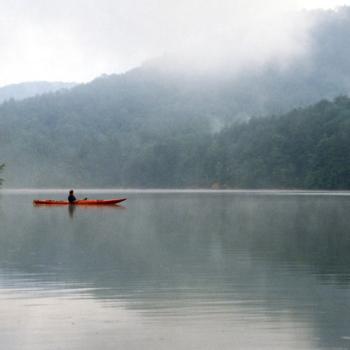 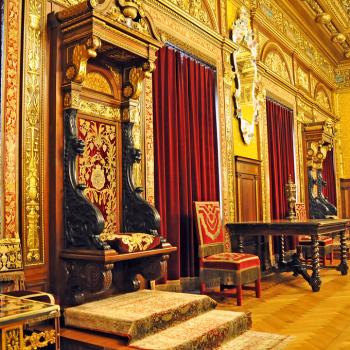 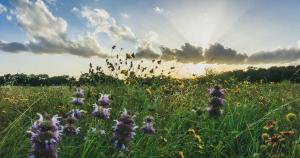 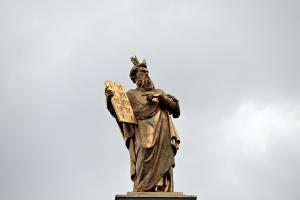 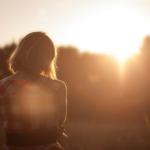