No second class citizens in the kingdom of God

No second class citizens in the kingdom of God March 14, 2019 Rev. Jen Butler

In many places in the United States, a same-sex couple can be legally married on a Saturday and fired for it on Monday. LGBTQ people — my neighbors, family, friends and fellow congregants — can be fired from a job, denied a place to live, refused service at a place of business, ordered to leave a bathroom, or deprived of medical care because of who they are or who they love. This discrimination is unjust and immoral. But in many places, it is legal.

And that is why the Equality Act was introduced to Congress this week.

Thousands of faith communities of every stripe are organizing and calling on Congress to pass the Equality Act. Join them by signing our prophetic call to Congress.

It is a moral travesty that nearly 2 out of 3 LGBTQ Americans report that they’ve experienced discrimination. The Equality Act rights this wrong by providing comprehensive, explicit protection from discrimination.

I’ve seen the need for this bill first hand in the states where Faith in Public Life members are organizing. In my home state of Georgia, over 300 religious leaders have united across political divides and religious differences to fight off legislation that could have been used as a tool for discrimination in the name of religion. Religious freedom and equal protection for LGBTQ communities go hand in hand because our religious beliefs tell us to treat everyone equally. We all are created in the image of God. The Equality Act will clarify that the Religious Freedom Restoration Act cannot be misused to allow entities to violate civil rights laws.

In Jacksonville, Florida, until recently there were no protections for LGBTQ people in housing and employment. A broad coalition of faith leaders rallied across lines of religion and race to support a Human Rights Ordinance forbidding such discrimination. Our leaders are now working to ensure statewide protections.

This constant struggle to protect LGBTQ people in our communities illustrates the need for federal legislation.The patchwork of state protections are inadequate, leaving our LGBTQ citizens vulnerable to mistreatment. Religious leaders are pushing at the grassroots level for change in their communities. But we want these protections to be guaranteed at the federal level as well.

Our faiths teach us that we must open doors to all. The LGBTQ people in our families, in our neighborhoods and in our congregations were created in the holy image of God.

I’m proud to be part of an interfaith movement to unify lawmakers around the values of our scriptures and our country. There are no second class citizens in the kingdom of God, and the same should be true here in this nation. Congress must pass the Equality Act immediately.

If you would like to join our prophetic movement, add your name here to tell Congress to act! 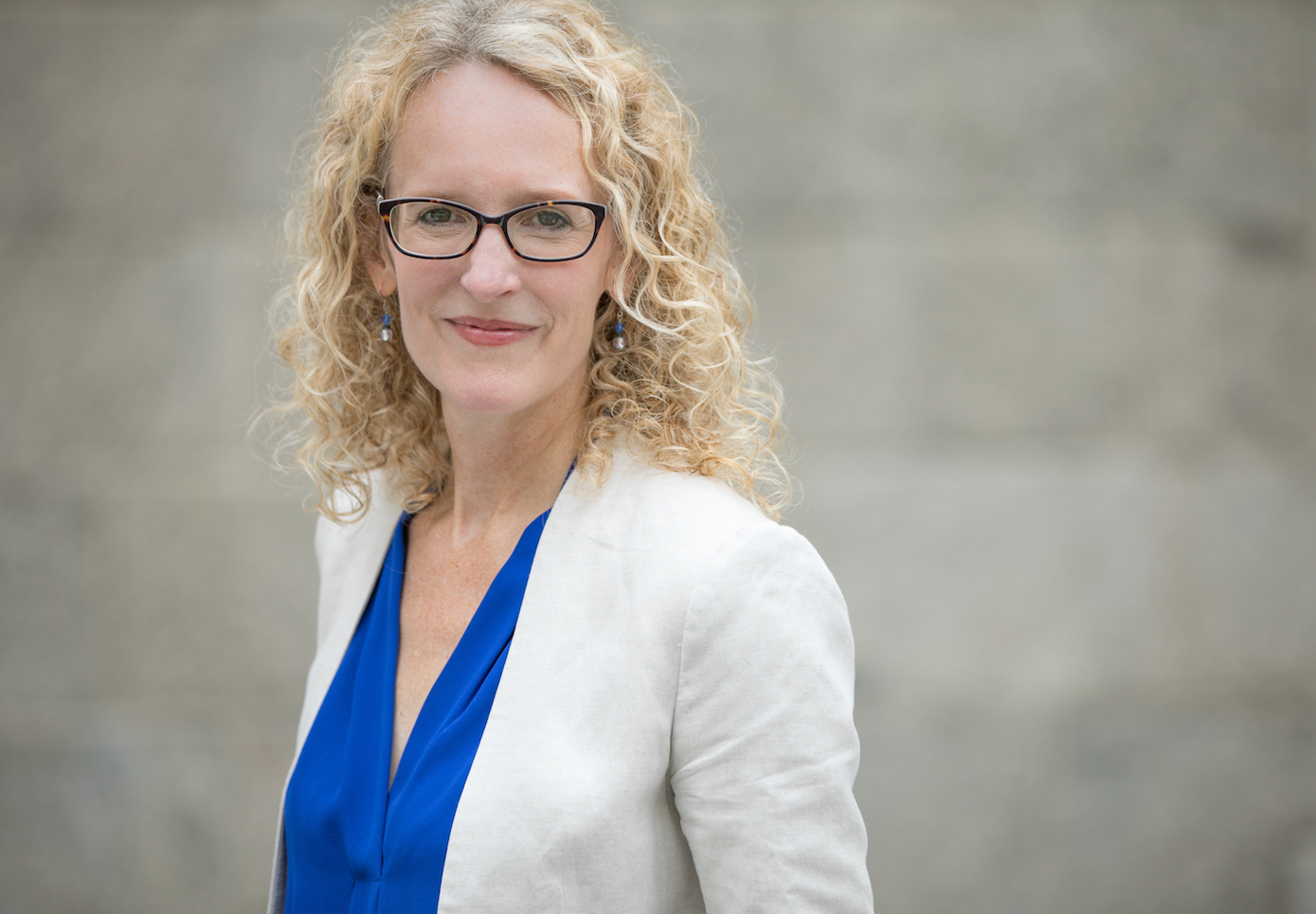 May 15, 2019 What President Trump has broken apart, Congress must put back together.
Recent Comments
5 Comments | Leave a Comment
Browse Our Archives
get the latest from
Faith in Public Life: Rev. Jen Butler
Sign up for our newsletter
POPULAR AT PATHEOS Progressive Christian
1