Dave McClow is a pastoral counseling associate with the Pastoral Solutions Institute.

How did Bishop Kevin C. Rhoades lead at least 12,000 Catholics in the diocese of Fort Wayne-South Bend, Indiana, in the Marian consecration as part of the New Evangelization effort?

In Part 1 I covered the “what” of the consecration and its rich insights from four saints.  If you remember, the consecration started with one woman in the diocese named Ida List.  Ida had made the consecration several times and was leading retreats—she was on fire!  She had heard that another diocese had implemented this and had called them to see what they had done.  Two hundred people had made the consecration with their bishop, but without the benefit of the DVD retreat for small groups.  She had felt called to talk to Bishop Rhoades and presented the idea about doing Fr. Michael Gaitley’s 33 days to Morning Glory retreat diocese-wide.   “A week later I received a letter from Bishop Rhoades saying that he loved the idea.”  He picked the date of the Feast of the Assumption, which happened to correspond with the Knights of Columbus Family Faith Festival.  Ida also “loved that the eve of the date was St. Maximillian’s feast day [August 14]!”

Bishop Rhoades announced it on 5/11/14, two full months before the start date, in Today’s Catholic, the diocesan weekly.  “We invited Fr. Gaitley to the priests’ Spring presbyteral meeting so that they could hear firsthand about this endeavor.”  “Bishop [Rhoades] was outstanding in his encouragement…”  There was something in the paper for weeks on the initiative. (Click here for the archives and start at 5/11/14-7/12/14).  Bishop did a video where he shared his own story with the Marian consecration and introduced the idea of consecration that was seen by over 1000 people.  When the 33 days started, Bishop did weekly podcasts where he reflected on the saint and the consecration.  He shared some of his personal experiences with Blessed Mother Teresa and St. John Paul II. READ MORE
Previous Post 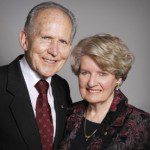 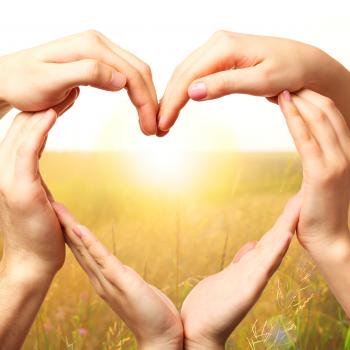