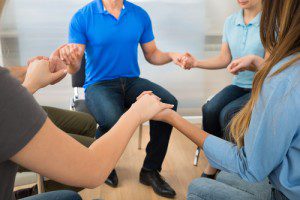 On the Patheos Atheist Channel, Jeffrey Jay Lowder posted an article titled, “Question for Theists:  Why Is It Important to Begin Governmental Meetings with Prayer?”  I appreciated the honest and respectful attempt to engage believers on this controversial issue–especially in light of Canada’s high court ruling that such prayer is impermissible— so I thought I would attempt a purely secular, non-theist, research-based response to the question.   There actually is a purely psychological argument for the benefits of public prayer. To start, we need to look at some research on a surprisingly powerful strategy for resolving marital conflict.

A team of resaerchers led by Eli Finkel at the University of Chicago recently identified a conflict resolution strategy Finkel calls, “The Marriage Hack.”  (You can watch his TED talk here.)  The short version is that researchers asked couples who were in conflict to imagine what a third party, who loved them both and wished the best for both of them, would advise them to do about their conflict.  This simple intervention had two surprisingly powerful results.

First, when compared to the control group who did not use this strategy, this technique enabled couples to stop being so concerned with their own agendas and made them more willing to seek mutually satisfying solutions. Second, and again, compared to the control group, couples who used this strategy were able to experience significantly more harmony in the relationship over time, actually arresting the normal decline in relationship satisfaction most couples normally experience as the years go by.

The Marriage Hack and Prayer

I would suggest that prayer serves a similar psychological function.   There is, after all, considerable evidence that couple-prayer bears tremendous fruit both in terms of relationship happiness and stability.   Even if we were–for the sake of argument–ignore any effect that grace might have, simply taking a moment to reflect, in prayer, on what God–the person who loves each of us and desires the best for all of us–would have us do before a conversation allows us to be more generous toward others, more accommodating of other’s agendas, and more egalitarian than we might otherwise prefer to be.

The Significance of Public Prayer

Would this benefit extend to public prayer at government meetings?  I would suggest that it does.  Again, for the sake of argument, leaving out any potential supernatural benefit of prayer, even simple civic deism (i.e.  pro forma displays of public spirituality that do not necessarily represent a specific belief in any doctrine or creed) causes the people praying to pause and reflect on how God–as the participants understand that concept–would want them to behave in a more pro-social manner than they might otherwise choose to behave if they were solely focused on their own agendas.  Whether the person believes in Jesus Christ, Allah, the Bab, or the Flying Spaghetti Monster is, for the sake of this argument, irrelevant.  The simple act of reflecting upon how a being that loved us all and wished the best for us has been shown to promote pro-social behavior.  Believers, of course, call this activity “prayer.”

I would suggest that people naturally intuit the social benefits of even pro-forma prayer which is why they feel so passionately about doing it in the first place.  A basic principle of evolutionary psychology argues that customs don’t develop in the absence of a perceived benefit.  My suspicion is that people’s experience tells them that prayer works, not just because of wishful thinking, but because even without considering the power of grace, the simple act of pausing to reflect what a loving, benevolent, third-party would wish us to do makes us more agreeable and helps us get things done in a more–*ahem*— graceful manner.

I suppose you could theoretically argue that you could get a similar benefit to civic deist prayer by simply asking the participants of a meeting to, “Please pause and reflect on how a benevolent third party who loved us all and wished the best for us would want us to behave”  but I’m not really sure how that would be different than what civic deist prayer already is and does.

A friend of mine, Patheos blogger, Mark Shea, often remarks that society could do with a bit of insensitivity training.  That is, we could all benefit from indulging in a little less of a tendency to actively seek out opportunities to feel offended, slighted, and put out, and instead look for ways to be generous in our interpretations of the behavior of those around us.  Considering this, perhaps a modest suggestion for those who are offended by civic deist prayers could simply pause and imagine what a third party who loved them and all the others in the room would wish from them?

But I’m not sure if we really have a prayer of that happening. 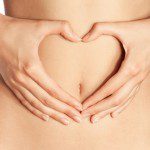 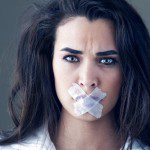 April 16, 2015 Separate But Equal? Why "Freedom of Worship" Makes Religious People Sit at Back of the (Church) Bus
Recent Comments
0 | Leave a Comment
Browse Our Archives
Follow Us!

Do Catholic Feminists Wish to Smash...
suspended in her jar
Related posts from Faith on the Couch 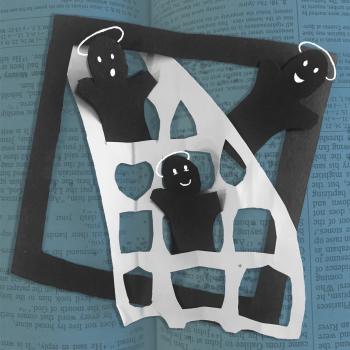 Catholic
The Ruler of Relationship: A Gospel Reflection for...
Faith on the Couch 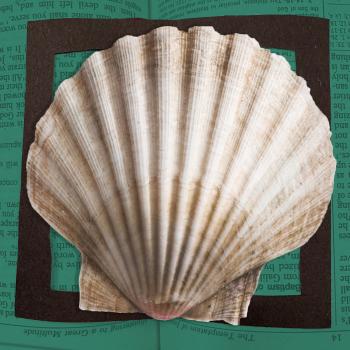 Catholic
Do You Get in God's Way? A Gospel...
Faith on the Couch
TRENDING AT PATHEOS Catholic