Man & Twin Hurt Hurling Bricks at Each Other During Argument

Man & Twin Hurt Hurling Bricks at Each Other During Argument May 27, 2015 Rachael Popcak and Dr. Gregory Popcak

Now, here are two guys who could really have used a copy of God Help Me, These People Are Driving Me Nuts!

From FOXNews–“Well, they’re worth battery charges for twin 52-year-olds after officials say an argument ended with them hurling the projectiles at each other.  The Daytona Beach News-Journal reports that Michael and James Remelius were arguing in the front yard of a home last week when Michael first threatened to throw a brick at his brother. According to a police report, Michael Remelius followed through, striking his brother in the leg and causing a small cut. James Remelius retaliated with a brick that bloodied and bruised his brother’s eye.   Both were arrested and charged with aggravated battery with a deadly weapon. Both remained jailed Tuesday. James’ bail is $25,000 while Michael’s is $20,000. Court records show they do not yet have attorneys to comment on the case.”

Don’t throw bricks at each other!  Pick up YOUR copy of God Help Me, These People Are Driving Me Nuts!   TODAY! 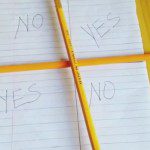 May 26, 2015
Where's Charlie? What Catholic Parents Need to Know About "the Charlie Challenge"
Next Post 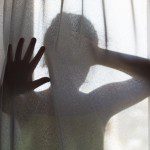 May 27, 2015 Deliver Them From Evil: Teaching Your Children to Resist the Occult
Recent Comments
0 | Leave a Comment
"I disagree with the notion that atheist=selfish and therefore any morality they display is purely ..."
carbonatedcarly Good Without God: Part 3 in ..."
"The need to de-label something as an "addiction" also assumes a way of thinking about ..."
Jared B. New Research Suggests Porn is NOT ..."
"Dr Greg....I'm going to try this again. Have you read / reviewed the book "31 ..."
Needing Answers “You Make Me Sick!” The Surprising ..."
"Sheila, seriously, get in touch with a local Naprotechnology specialist. They're commonly misunderstood to be ..."
Marek Kaszycki The Terrible, Horrible, No Good, Very ..."
Browse Our Archives
get the latest from
Catholic
Sign up for our newsletter
POPULAR AT PATHEOS Catholic
1 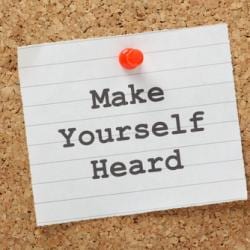 Catholic
Speak Up! The Negative Effects of Self Silencing
Faith on the Couch 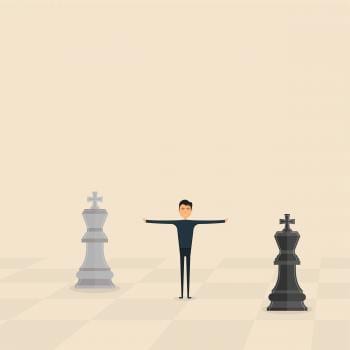