“Who do people say that I am?”

Mark 8:27-38
27Jesus went on with his disciples to the villages of Caesarea Philippi; and on the way he asked his disciples, “Who do people say that I am?” 28And they answered him, “John the Baptist; and others, Elijah; and still others, one of the prophets.” 29He asked them, “But who do you say that I am?” Peter answered him, “You are the Messiah.” 30And he sternly ordered them not to tell anyone about him.
31Then he began to teach them that the Son of Man must undergo great suffering, and be rejected by the elders, the chief priests, and the scribes, and be killed, and after three days rise again. 32He said all this quite openly. And Peter took him aside and began to rebuke him. 33But turning and looking at his disciples, he rebuked Peter and said, “Get behind me, Satan! For you are setting your mind not on divine things but on human things.”

34He called the crowd with his disciples, and said to them, “If any want to become my followers, let them deny themselves and take up their cross and follow me. 35For those who want to save their life will lose it, and those who lose their life for my sake, and for the sake of the gospel, will save it. 36For what will it profit them to gain the whole world and forfeit their life? 37Indeed, what can they give in return for their life?”

We return to Jesus as his ministry continues. He has gathered his followers, his disciples, as well as a crowd. He is healing the sick, and driving out demons. He is restoring people, and making them whole.

As he and his followers travel from village to village, Jesus asks his followers, “Who do people say that I am?” In other words, ‘what are people saying about me?”

It’s worth noting, that Jesus is entering a Roman village, Caesarea Philippi. Perhaps this is why Jesus sternly ordered them not to tell anyone about him. Because Jesus is counter to the government. He is a threat to the status quo.

The Bible is four different Gospels about Jesus. There are 23 additional books of the Bible that shed light on how the early church viewed Jesus. Paul wrote 13 letters to these new churches about what it means to be a Christian.

Sometimes it’s not easy to explain who Jesus is. Some of Jesus’ own followers, people who saw with their own eyes when Jesus performed miracles, they thought Jesus was John the Baptist. Others thought he was Elijah.

Elijah was a prophet and a miracle worker who lived in the northern kingdom of Israel during the reign of King Ahab. In First Kings, Elijah defended the worship of the Hebrew God over that of the Canaanite deity Baal. According to Second Kings, Elijah was taken up into heaven by a chariot of fire.

So, some of the followers of Jesus though they were following Elijah, returned.

Still others thought that Jesus was another prophet, come to proclaim the good news of God.

But Jesus was more than a prophet, so he began to explain to them who he was.

“Then he began to teach them that the Son of Man must undergo great suffering,”

“Son of Man” means what? We really don’t know. The phrase originates in the Gospel, there’s nothing similar in the Hebrew scriptures. Some have interpreted it to mean “Son of Adam.” I believe it means “Son of A man” – “Son of Humanity.”

Our Lord was tortured and killed. Rejected and alone. Handed over to suffering and death.

Our deep sympathy goes out, when we think about the suffering of our Lord.

Jesus was sent by God to tell us how to live, and to prove who he was, he controlled life and death itself.

Peter questioned Jesus, and Jesus tells him, “Get behind me, Satan! For you are setting your mind not on divine things but on human things.”
Satan comes from the word, Sa-tahn, which means stumbling block. So, Jesus isn’t saying Peter is THE SATAN, he’s calling him a stumbling block. Because Peter has his mind set on human things, and Jesus is talking about divine things.

Poor Peter. He’s just called Jesus the Messiah. The Christ. He’s identified Jesus as the one who will bring good news to the poor, to set the captives free, to proclaim the Lord’s favor.

Instead, Jesus says he’ll be rejected and killed.

Peter is finding a Jesus he needs, and not necessarily the Jesus he wants.
I imagine Jesus saying that to Peter, “You are setting your mind not on divine things but on human things.”

And then he turned to the larger crowd around him. At this stage of his ministry, Jesus is followed by his disciples, and then followed by a larger crowd of people. At one point the crowd will be in the thousands. The size of an army.

Jesus turns to them, raises his voice and says, “If any want to become my followers, let them deny themselves and take up their cross and follow me. 35For those who want to save their life will lose it, and those who lose their life for my sake, and for the sake of the gospel, will save it. 36For what will it profit them to gain the whole world and forfeit their life? 37Indeed, what can they give in return for their life?”

What exactly is Jesus talking about?

When we focus on ourselves, when we spend our time and energy thinking about our own wants and needs, we tend to turn inward. The more we think about ourselves, the more we do it. Eventually, selfishness controls our whole lives. I’ve met people like this. They are self-centered, self-oriented, self-absorbed and unhappy.

Jesus tells us how to live, and that includes living for him. Living for the Gospel. Living selflessly. Living outside ourselves.

Giving ourselves to Jesus, living the way Jesus would have us live, is the only way to find complete happiness within ourselves.

To be full of God, we must empty ourselves of the ways of the world.

The more we empty ourselves, the more room we have for God’s love.

This is one of the greatest paradoxes of following Jesus.

John Calvin said that self-denial constitutes “the sum of the Christian life.”
The tighter we hold on to the ways of the world, the less pleasure they bring us. But when we connect with God, when we let go of worldly things and focus on God’s creation, we grow closer to God.

The more we hold on to the world, the less happy we are. The more we connect with God and all of God’s creation, the happier we become, and the less value we place on everything else.
Those who lose their life for Jesus’ sake, and for the sake of the gospel, will save it.

The more we empty ourselves, the more room there is inside us for love.

I want to circle back for a minute, and go back to the first thing Jesus said today.

“Who do people say that I am?” Jesus asked, And they answered him, “John the Baptist; and others, Elijah; and still others, one of the prophets.” 29He asked them, “But who do you say that I am?”

Who do you say that Jesus is?

Different Christians clearly have different views of who Jesus is. Indeed, I’m sure there are different understandings of Jesus just in this room.

I’m not going to say that my version of Jesus is better than someone else’s view of Jesus.

“God so loved the world, that he gave his only son.”

Jesus says that the greatest commandment is to, “Love God, and love others.” Jesus says upon this hangs all the other commandments.
Who do people say that Jesus is?

There are some people who think that God hates people. They’re wrong. God so loved the world that he gave his only son. Some others think that Jesus judges us.

“Love God, love others.” That’s the Jesus I know.

Who is Jesus? The love of God.

Who is Jesus? The Word of God. Showing us how to selflessly live our lives.

Who is Jesus? The Son of God, who shows us that by living our lives selflessly, we grow closer to God.

December 17, 2020 Third Sunday of Advent
Recent Comments
0 | Leave a Comment
"The tough thing is to accept that my brokenness may have no mending in this ..."
brassyhub Even when God is silent – ..."
"Offering the sacrament to anyone is a radical idea. One must be in a state ..."
J de M Communion is for Everyone
"No idea. The problem with this RCC stance against Pelosi, as the commenter above, whose ..."
Jennifer A. Nolan Communion is for Everyone
"Thanks, Bob. I didn't know that."
Karen Silver Communion is for Everyone
Browse Our Archives
Related posts from Faith on the Fringe 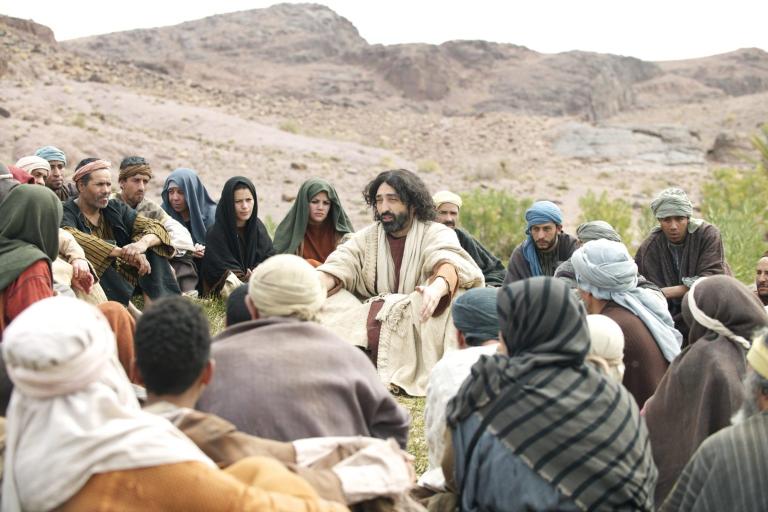 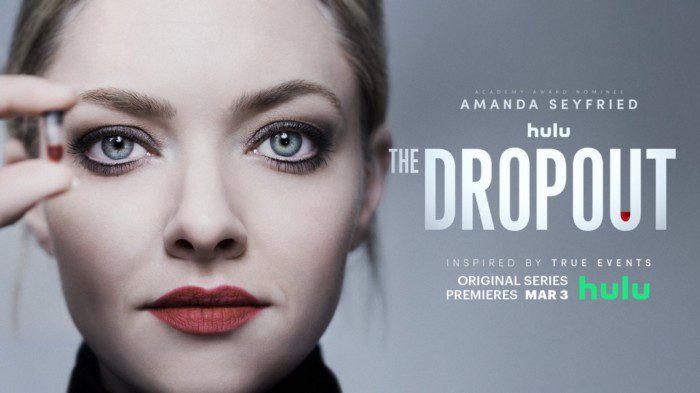