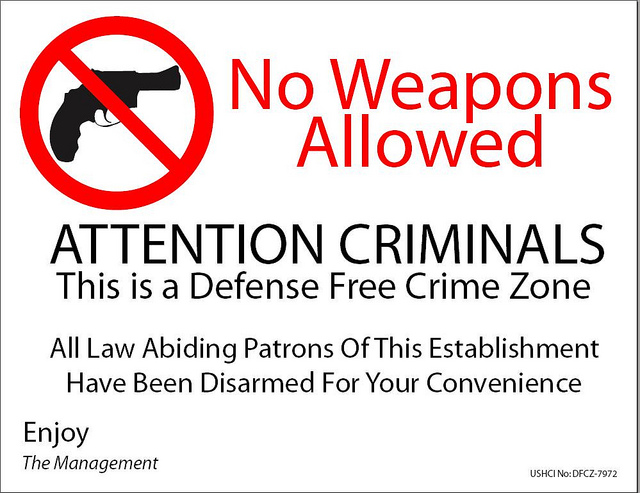 Calls for greater government control of guns continued in the wake of the Newtown shooting with President Obama getting specific about his support for the first time.

It’s human nature to want to push an easy button and fix any problem. It’s easy to think that simply passing a law that strips people of their freedom to own certain weapons will be a quick fix to stopping horrible tragedies in the future. But the Bible and history are full of examples to the contrary. A wise person will listen and increase in understanding, not jump to hasty conclusions based on fearful reactions. A Biblical worldview always factors the reality of the fall into every human equation. “The heart is deceitful above all things, And desperately wicked; Who can know it?”

According to a 5,000 year-old prediction based on the calendar of the extinct Mayan culture, something will happen Friday, Dec. 21 at sunrise. Some are predicting a catastrophic end of the world, others an era of knew understanding, while others believe the Cleveland Browns will begin a surprise march to the the Super Bowl. [Just kidding on the last one.]

That “powerful presence” has a name — God. And He’s already revealed Himself to us in the person of Christ and His written Word. “No man knows what is to be.” (Eccl. 10:14) Such Biblical wisdom should sound familiar to Christians in danger of being sucked into the end-of-the-world hysteria. And yet the irrational panic doesn’t seem all that out of place in light of the first story today. Fear can move us to do some crazy things. The Biblical solution? “Be still and know that I am God.”

Nobody panic until Tim LaHaye says it’s time to panic. Until then, look busy.

The independent review will be released today of the State Department’s handling of security in Benghazi where a US Ambassador and three others were brutally killed. The report will fault the State Department for failing to provide adequate security in spite of requests. [Correction: A previous source I had cited called the report an internal review.]

The report confirms what many conservatives said repeatedly — there were significant security failures that led up to the tragedy in Benghazi. They were, at the time, accused of simply trying to score political points. Turns out they were right. But nothing will be done about it. Why is it when a crazed shooter kills children in a seemingly secure school, its the NRA’s fault, but when terrorists take advantage of our poor security — on 9/11, no less, and after repeated warnings — no one bears any consequences?  No wonder Sec. Clinton is feeling ill — and preparing for a Presidential run.

HT: Drudge Report as simply the best news aggregator out there.

December 18, 2012
A Principal's Prayer for Sandy Hook, Newtown, and Chardon
Next Post

December 19, 2012 Was Jesus Born Away in a Manger at Migdal Eder?
Browse Our Archives
get the latest from
Evangelical
Sign up for our newsletter
POPULAR AT PATHEOS Evangelical
1

The Real Reason Why Scandinavians Are...
Cranach
Related posts from FaithWalkers

How to Gain Perspective Quickly
How you think and feel is all a matter of perspective.
view all Evangelical blogs
Copyright 2008-2021, Patheos. All rights reserved.
error: Content is protected !!