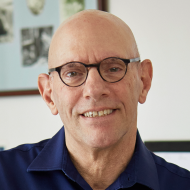 Mark Nepo is a poet and spiritual adviser who has taught in the fields of poetry and spirituality for over 40 years. With over a million copies sold, Mark has moved and inspired readers and seekers all over the world with his #1 New York Times bestseller The Book of Awakening. A beloved poet, teacher, and storyteller, Mark has been called “one of the finest spiritual guides of our time,” “a consummate storyteller,” and “an eloquent spiritual teacher.” His work is widely accessible and used by many and his books have been translated into more than twenty languages. A bestselling author, Mark has published twenty-two books and recorded fifteen audio projects. Recent work includes The Book of Soul (St. Martin’s Essentials, 2020), Drinking from the River of Light (Sounds True, 2019); More Together Than Alone (Atria, 2018) cited by Spirituality & Practice as one of the Best Spiritual Books of 2018; and Things That Join the Sea and the Sky (Sounds True, 2017), a Nautilus Book Award Winner. Mark was given a Life-Achievement Award by AgeNation in 2015; in 2016 he was named by Watkins: Mind Body Spirit as one of the 100 Most Spiritually Influential Living People, and was also chosen as one of OWN’s SuperSoul 100, a group of inspired leaders using their gifts and voices to elevate humanity. In 2014 Mark was part of Oprah Winfrey’s The Life You Want Tour, and has appeared several times on her Super Soul Sunday program on OWN TV. He has also been interviewed by Robin Roberts on Good Morning America. Mark is a regular columnist for Spirituality & Health Magazine. In his 30s Mark was diagnosed with a rare form of lymphoma, a struggle which helped to form his philosophy of experiencing life fully while staying in relationship to an unknowable future. Mark devotes his writing and teaching to the journey of inner transformation and the life of relationship. He continues to offer readings, lectures, and retreats. Please visit him at: www.MarkNepo.com, http://threeintentions.com and http://wmespeakers.com/speaker/mark-nepo.

All Posts by Mark 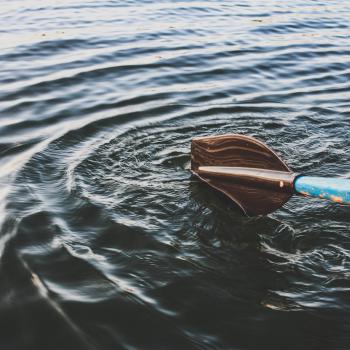 In Your Hand
I know you can only see red right now through the... read more 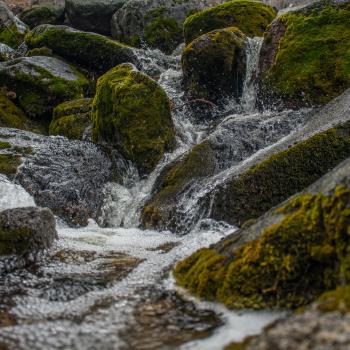 Drinking There
No matter how many conversations I start, they all end with me... read more

It Only Gets More Real
In the way that erosion makes every face in nature more elemental,... read more

Inside the Pandemic
Now that we can’t touch, I am awash with all the ways... read more

Dropping the Scale
Like everyone, I was taught that justice is blind, then given a... read more

In Those Moments
Sometimes, after she falls and before she gets up, she takes a... read more 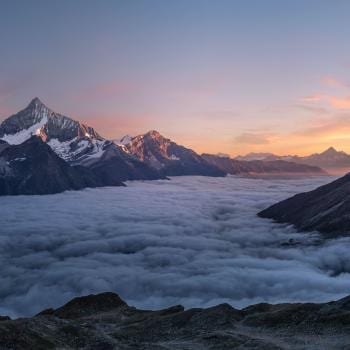 Resilience
Somehow, when I face what is mine to face and empty myself... read more 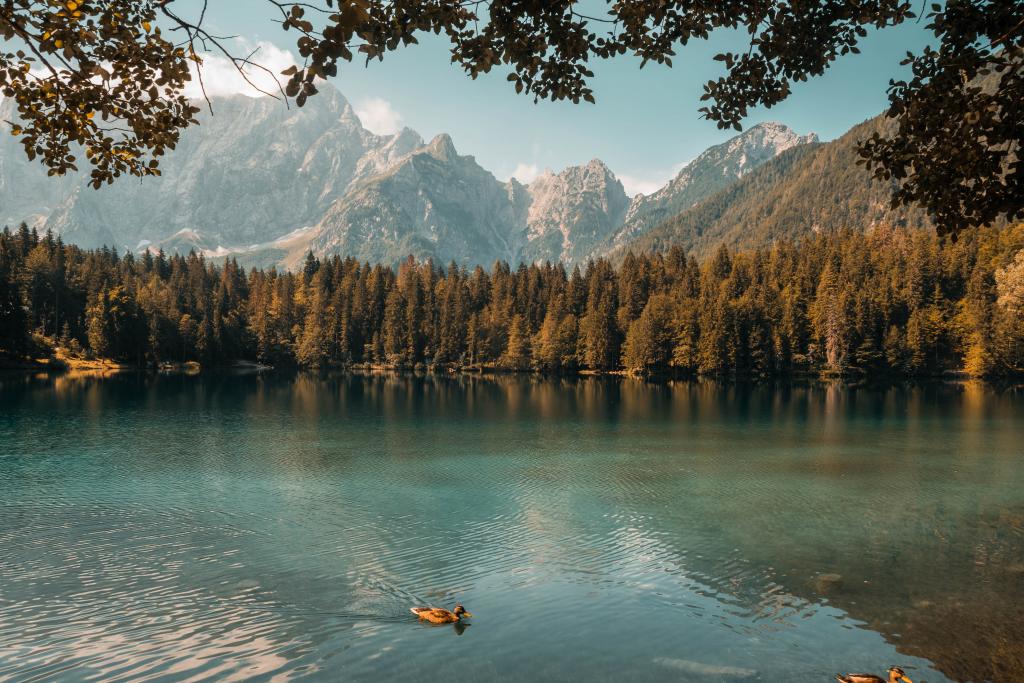 The Blessing of the Ordinary
In a moment of exhaustion, my mind was too tired to keep... read more

Thinking She was Lost
She was standing in the aisle as the train bumped along the... read more

Fidelity to the Journey
Confidence is not the swagger or certainty with which we convey what... read more
Browse Our Archives
get the latest from
Field Notes on Living
Sign up for our newsletter
POPULAR AT PATHEOS New Visions
1

Reincarnation & Plays
Imagine that you're in a play - and all the people in...
view all New Visions blogs
Copyright 2008-2021, Patheos. All rights reserved.
error: Content is protected !!