One of the absolutely most terrifying first steps to take as a prospective convert is to contact a Rabbi. To me it was worse than cold calling, because unlike potential clients, there aren’t thousands of other rabbis in your area. In my current living situation, there is only one synagogue in my local area (< 1 hr) and they don’t even have a rabbi. In Indianapolis, there were just a handful of non-Messianic congregations in my city.

So one thing you will definitely hear at some when you contact a Rabbi about conversion is to ask your willingness to endure antisemitism. It’s a valid reason not to convert, frankly. If you’re like me and enjoy the privilege of looking straight and white and “European”… you have it easy. So why give it up? It’s kind of like why people don’t come out of the closet as LGBTQ without feeling that the risk is worthy, since the rate of violence against LGBT, especially trans individuals, is incredibly high. It’s the same with Judaism. Joining the Jewish people brings the risk of online and offline attacks.

The reality is that antisemitism is still real. It’s not some passe thing that we all thought belonged to an older generation. It’s real and it’s being espoused by millennial white supremacists just as much as the older ones. We’re seeing it across the world in places like Britain and France, and we’ll see it in America too. In fact, the local congregation near me experienced an exodus after too many hate crimes. It’s horrific that it still happens, but it does. According to some 2014 data, about 59% of religiously-motivated hate crimes [in America] were against Jews.

Of course, the current political climate, and the hate that’s been stirred up in America these past few years, is quickly escalating:

I’ve experienced my share of pre-conversion antisemitism, mostly by Christians or those who come from a Christian background. My first husband attempted to use conversion to Judaism in 2015 as an excuse to wrestle custody away from me. (I wasn’t aware that was legal, but hey, the “justice system” isn’t always just.)

What you can expect is that some part of your family may ridicule you directly or by using passive aggressive remarks. They may make jokes about eating kosher or about bacon or deride you for not going to a “Messianic” synagogue. And if you think I’m making this stuff up – I’m not. Just these few things are conversations I’ve personally endured. The undercurrent of distrust and millennia-old antisemitism is still baked into everyday teaching, which is how a 13 year-old kid comes to blurt out, “didn’t the Jews kill Jesus?” in the middle of a Sunday brunch.

When considering joining a religious minority such as Judaism, be aware of the risks. For me, the risk is worth the reward. But for others, perhaps just being a quiet Noahide is enough. 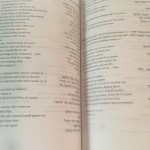 August 5, 2016
Conversion Conversation: Knowledge to Cram into your Noggin
Next Post 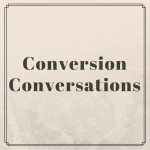 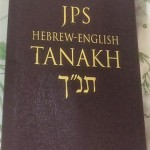 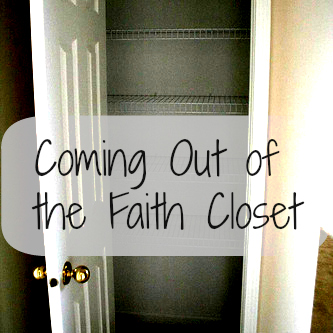 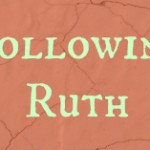 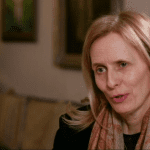 Orla Guerin's report shows what's wrong with Holocaust...
As I become older I realise that the Holocaust is not over.... 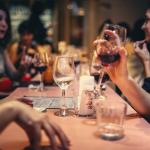 A Return to Blogging - Open Table Judaism...
It's been a couple of years since I've blogged here....

Fortune Telling and Fortune Shaping
By Rabbi Micha'el Rosenberg Miketz (Genesis 41:1-44:17) When you know a story...
view all Jewish blogs
What Are Your Thoughts?leave a comment
Copyright 2008-2017, Patheos. All rights reserved.