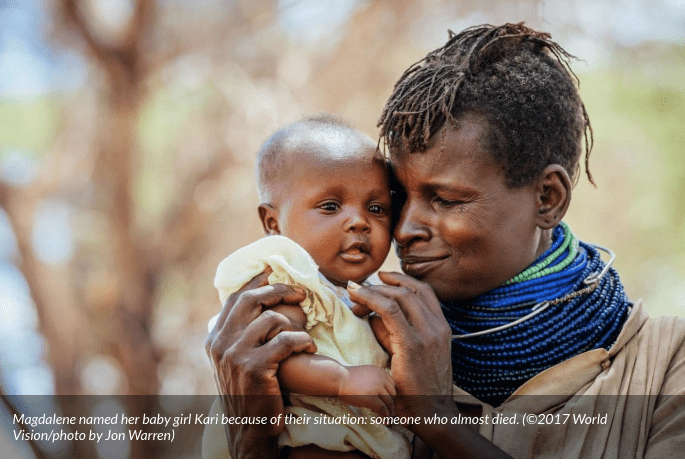 Today I’m happy to have a guest blogger, Kari Costanza, give a first-hand account on the hunger crisis currently underway Turkana, Kenya. Link to the original post, here.

I started covering hunger stories for World Vision in 2005 in Niger and Angola, which were then ranked second and third among countries where children were most likely to die before the age of 5. The next year, I traveled to Kenya to cover a drought that led to a severe food crisis. In 2009, to see what hunger felt like, I lived with a family that was surviving on emergency food rations. Two years after that, I was back in Kenya to cover the Horn of Africa food crisis.

I thought I’d seen it all.

But on my trip last month to Turkana, in northwest Kenya, there were signs of hunger that I’ve never seen. When I heard that Stephen O’Brien — the United Nations’ under-secretary-general for humanitarian affairs — had declared this current crisis the worst humanitarian crisis since World War II, I was not surprised.

This hunger crisis is a monster.

We began in a village called Nanaam, dry and dusty and strewn with the bones of dead livestock. Ironically, Nanaam means water, but the villagers had renamed their village Ngikwasinyen, or “dry sand.”

The villagers were despondent. With no food left to eat, men such as Nalet were hunting animals that thrive during a drought in a pastoralist area — scavengers like hyenas and vultures. The mothers had learned to cook hyena, roasting it on a spit. The children hated it and said it tasted vile. Naroo, 9, told me: “Hyena is bitter. When we eat it, it gives us diarrhea. But it’s the only food on the table.” 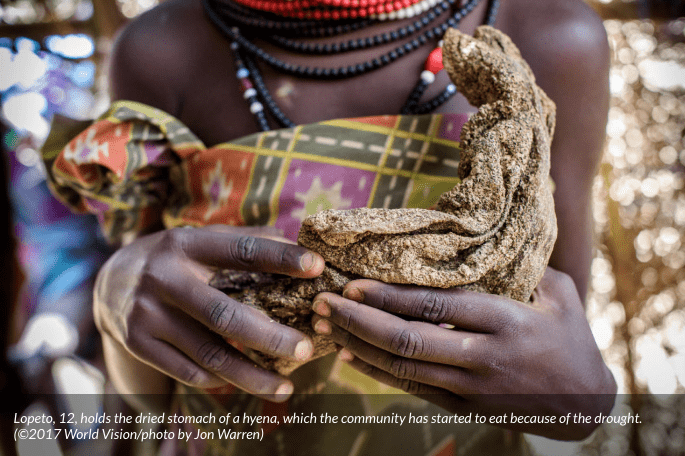 Across the dusty path, a family was mourning the death of their last cow, sitting next to the giant animal, and preparing to skin and eat it. Nearby, with no milk, a mother and her children were trying to suck the marrow from the bones of donkeys killed by the drought. I asked them why they were doing that. 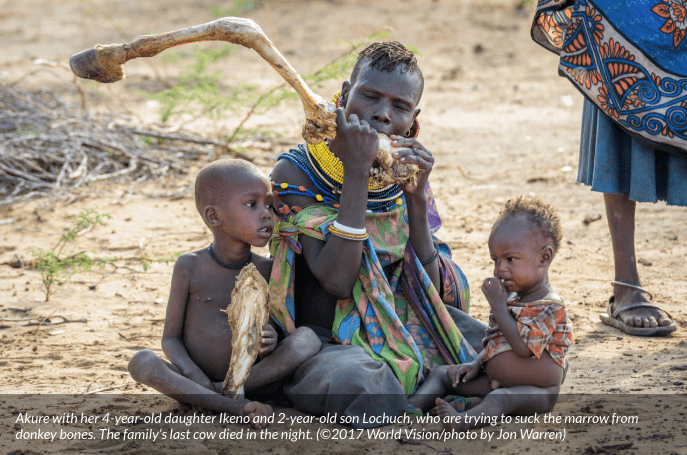 Traveling south on a road more sand than pavement, we came upon a macabre memorial. Instead of a tree-lined pathway, the road was lined with the bodies of dead animals. “See us,” they seemed to cry. 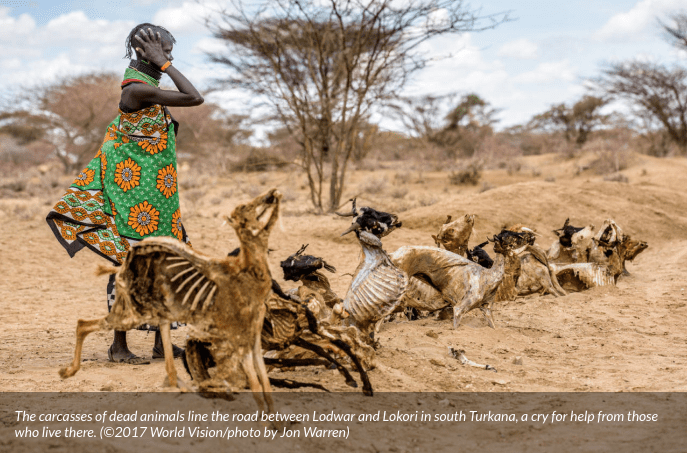 The people of one village made their point crystal clear. Fifty women held high the animals that had died in their village, one woman boosting a donkey carcass over her head, to sing us a song of death.

“We are dying. We are dying,” they sang. “Our animals are all dead, and we are next.” 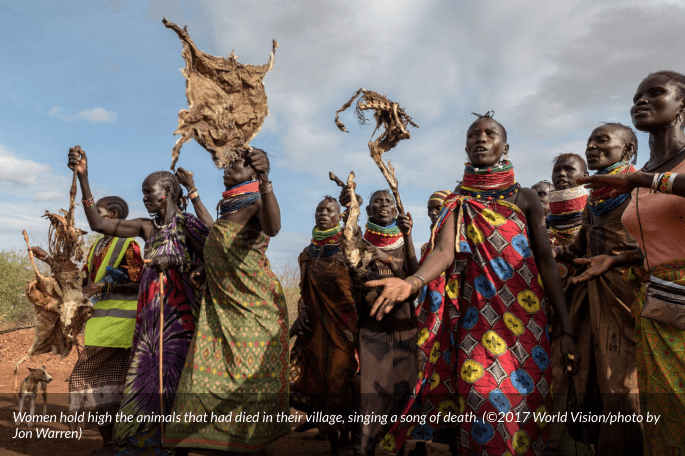 And finally, after reporting stories in 35 countries over two decades for World Vision, I met a baby with my name: Kari. I asked her mother what her name meant and she replied, “Someone who almost died.” Kari was born six months ago as the drought began to kill all the livestock and threaten human lives as well. “I named her for the situation,” Kari’s mother told me.

Meeting Kari was the last straw. I had to do something about it. World Vision is trying to raise $110 million to help 2.7 million hungry people in East Africa with food, water, and medicine, as well as through child sponsorship. They’ve told me their stories. They’ve put a name to this monster. My name. Kari.

I saw Nalet the day after he went off the look for vultures and hyenas. He came back empty-handed and exhausted. “We have no water, food, or medicines,” he told me. “If you don’t take care of these children, they will die.”

And they will. So we must.

A note to my readers,

I’ve long been a proud child-sponsor through World Vision, and have been blessed to travel with them to sites in Armenia and the Dominican Republic to see first hand the work they are doing to help those who are impoverished and need a path forward to self-sufficiency. I have also witnessed plenty of extreme poverty in my travels to over 40 countries in my lifetime– but I have never seen such an immediate, life-or-death crisis as it is in East Africa right now.

As American Christians who will never know or experience starvation the way those in East Africa are experiencing right now, and who have both privilege and ability to help, will you join me in doing something about this?

For just $39 a month you can sponsor a child in one of these local communities and make a huge difference in their lives. Your monthly sponsorship helps to provide food, helps families create jobs that lead to long-term independence, and the letters you will exchange with your sponsored child will become a cherished part of their childhood.

In my travels with World Vision, I’ve seen time and time again the life-changing impact of child sponsorship– I hope you’ll partner with me today and sponsor a child on one of these affected areas.

To find a child to sponsor from one of these areas of severe famine, you can do so quickly, easily, and begin your sponsorship today via one of these links: 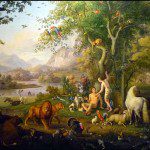 June 14, 2017
How Modern Science Proves A Critical Aspect of the Genesis Creation Narrative
Next Post 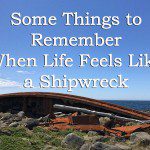 July 11, 2017 Some Things to Remember When Life Feels Like a Shipwreck
Recent Comments
8 Comments | Leave a Comment
"All your bragging about Australia and it's Covid success was just wrong."Australia now averages more ..."
Bob Shiloh To Those Christians Who Say, “God ..."
"The reason for equating some of the Bible stories with fairy tales is this:The juvenile ..."
Ann No, Atheist Friends, The Bible Isn’t ..."
"That is my opinion too. God's love, experienced without all the cloudy, blocking filters of ..."
Tony Cutty Letting Go Of Hell (Without Letting ..."
"Nice. Saves me the problem of trying to figure out whether Bactrians have a harder ..."
Karen Silver Camel Through The Eye Of A ..."
Browse Our Archives
get the latest from
Progressive Christian
Sign up for our newsletter
POPULAR AT PATHEOS Progressive Christian
1 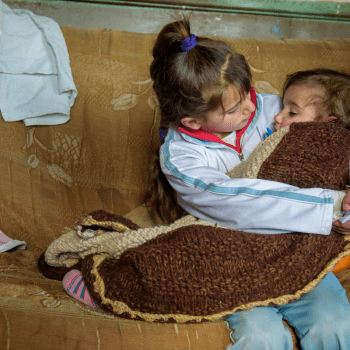 Progressive Christian
When Someone Far Away Loves You, Too (#Giving...
The Official Blog of Benjamin L. Corey 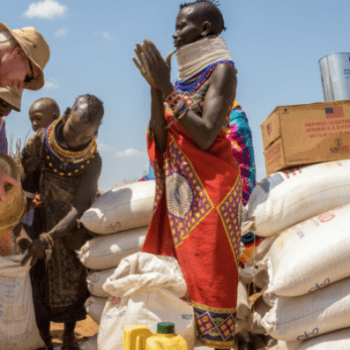 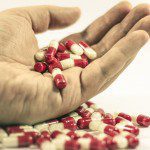 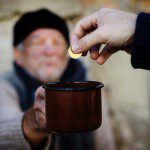