Good Intentions Are Not a Magic Wand

Good Intentions Are Not a Magic Wand June 12, 2016 Jeana Jorgensen

Saving someone’s soul might seem like a good reason to rudely proselytize at someone, but from both an atheist and sex educator view I want people to know: having good intentions doesn’t magically excuse your bad behavior. 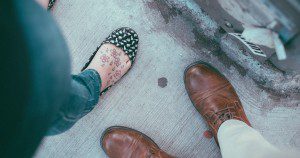 Stepping on someone’s foot causes them pain, regardless of whether you intended to or not. Steamrolling someone’s objections when they don’t want to be proselytized might be the product of good intentions, but it’s still a dick move. And hitting on someone – regardless of what they were wearing – in a pushy, boundary-ignoring sort of way doesn’t somehow become less reprehensible of an action if you had nice intentions going in.

As I write in When It Comes To Sex Or Religion, Intent Doesn’t Excuse Bad Behavior, there are many problems with using intent as a way to magically magic everything better:

Intention is often invoked as a cure-all. “But he didn’t mean to be creepy!” is one iteration of this. Or “She didn’t realize she was in your personal space, she was just trying to be nice!”

But you know what? Intention is not magical. Having good intentions does not magically erase the consequences of your actions.

And this is something we all can do better on, and take responsibility for. I wrote:

We have to learn to be open to hearing that our actions have caused others pain; we have to be willing to be accountable for our actions, even when unintended consequences are the result. Will some overly sensitive people take advantage of such a framework to complain a lot? Sure. But I’d rather spend my time apologizing and learning what not to do next time than risk accidentally causing others harm through thoughtless actions.

If people are afraid to express how they actually feel around you because they’re worried that you’ll be dismissive of their feelings or experiences, that’s not a very good basis for a relationship anyway. I write this as someone who frequently comes across as callous because I’m often too wrapped up in my own emotions to notice other people’s emotions – but it’s something I’m working on, because, hello, causing emotional damage is not something I like to do.

If you don’t know how someone might receive your actions even though you believe you have good intentions, here’s a revolutionary concept: you can ask. Inquire before diving into a conversation with someone, or flirting with them, or entering their personal space. It might feel awkward, but better to have an explicit frame-setting chat and feel a little funny, than risk launching into something that might be not only annoying but also damaging to the other person.

Asking before engaging in something that seems like The Best Idea Ever to you but may not be in someone else’s experience basically acknowledges that humans all have different needs, default settings, and comfort zones. Cultivating a more flexible worldview, and being willing to accept that commonsense or well-intentioned actions are not universals, seems like a good call whether you’re coming from a perspective that emphasizes religious engagement or atheism, sexual expansiveness or privacy. We can all do better on this front. 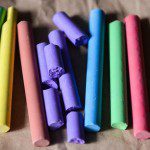 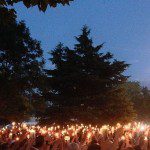 June 13, 2016 Post-Tragedy Right-Wing Statements Predictably Blame Victims
Recent Comments
0 | Leave a Comment
Browse Our Archives
get the latest from
Nonreligious
Sign up for our newsletter
POPULAR AT PATHEOS Nonreligious
1 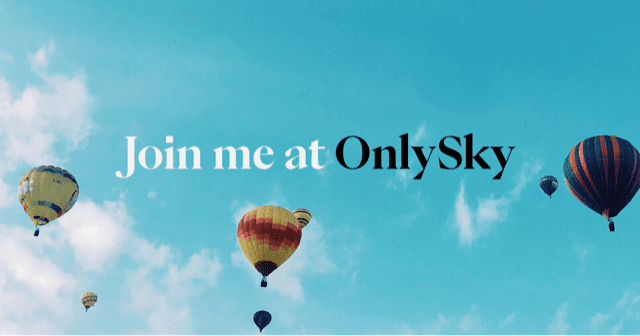