But here’s the thing: I don’t even watch the stuff very often, and I get stuck defending it against its very outspoken opponents. 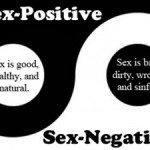 May 29, 2016
Sex Positivity and Sex out of Context
Next Post 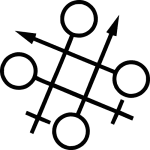